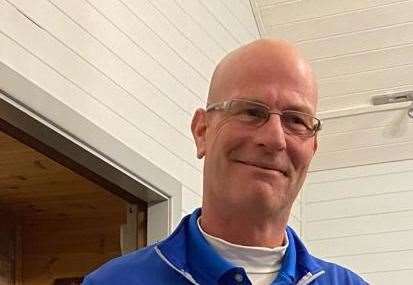 Drinkwater (above) said it felt fantastic to lead the team and thanked everyone on the team for their contributions throughout the season.