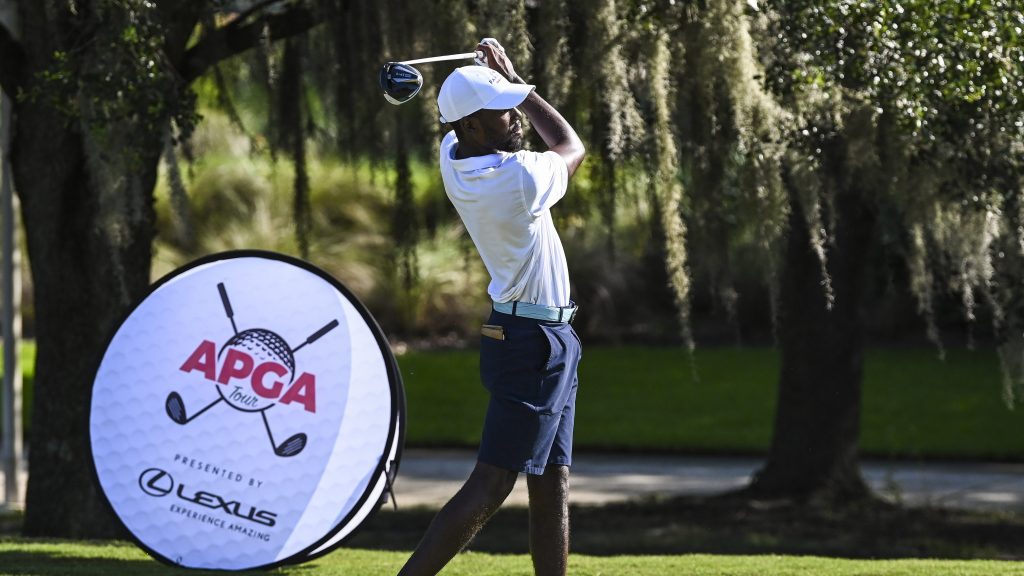 The APGA Tour has announced the launch of the Farmers Insurance Fall Series with three tournaments.

The first of these events, the APGA Tour Valley Forge, will take place September 21-22 at the Bluestone Country Club outside of Philadelphia.

The two-day 36-hole tournament features four winners of the 2021 APGA Tour tournament with Kamaiu Johnson, Michael Herrera, Rovonta Young and Jarred Garcia. Veteran pro Tim O’Neal is also there. He won the John Shippen earlier this summer, which earned him a start in the PGA Tour’s Rocket Mortgage Classic in July. Jabir Bilal, who won the Georgia PGA Championship to secure a spot in the 2022 PGA Championship, is also in the field.

Standout APGA stars Willie Mack III and Kevin Hall won’t be in the field this week as they compete in the Korn Ferry Tour qualifiers.