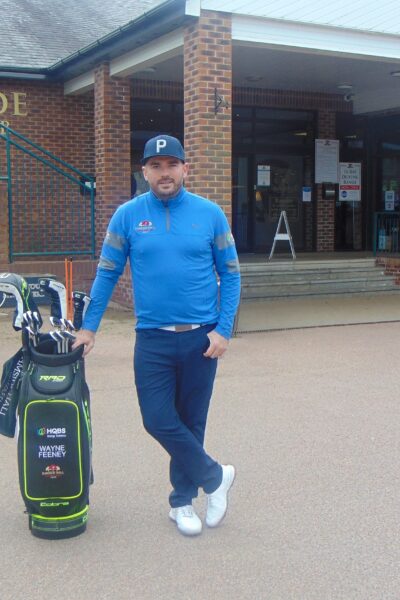 More and more clubs are entering into contracts with tour players as this benefits both parties, especially the clubs that get a marketing hook as well as someone who can target both members and corporate guests.

As a sign of a growing trend, some well-known golfers have partnered with golf clubs in recent weeks to become their “touring professionals”.

One of these clubs is Dundonald Links in North Ayrshire, which has made a deal with Euan Walker.

After a very successful amateur career, Euan turned pro right after the Walker Cup 2019 in Hoylake and made it to his very first European Tour event. He has since secured full playing rights on the European Challenge Tour, but his professional career has been virtually put on hold for a year due to a pandemic, but now he has a full Challenge Tour schedule ahead of him. He’s excited to be able to plan his 2021 schedule from his new base: “Having the facilities Dundonald has to offer so close to my home makes it the perfect place to start. The ongoing developments and improvements to the resort, along with the changes that have already been made to the championship course, make Dundonald one of the most important golf courses in the country and I am delighted to be able to represent the resort internationally on stage. “

Darwin Escapes acquired the resort in 2019 and made significant investments both on and off the golf course. Kyle Phillips returned to refine its original design and a stunning new clubhouse is currently under construction. In addition to the golf facilities, the £ 25 million project will also see the development of 22 rooms and 18 luxury lodges, which will ultimately result in a significant repositioning of a rather unique venue.

Ian Ferguson, General Manager of Dundonald Links, said: “We are delighted to have Euan as our touring professional at Dundonald Links. He is a player of incredible caliber, as we have seen throughout his amateur career, and we believe he will make significant waves in the professional ranks. With investments in significantly improving our facility, it is the perfect place for Euan to call home and work on his game around his tour events. “

Another British golf course that has invested heavily in itself over the past few decades is Ramside Hall Golf Club in Durham, which has signed Wayne Feeney as an affiliate touring professional.

When he’s not touring local and international PGA events, Wayne will host group classes to help dedicated players improve their skills and swing.

It will also be available to host corporate hospitality events at the club, which has two 18-hole championship golf courses and a 16-bay driving range.

Wayne’s interest in golf began when his family moved into a house across from Hobson Golf Club in Burnopfield and since turning pro in 2016 he has played two seasons on the PGA EuroPro Tour with two top 10 finishes at regional PGA events.

In October 2020 he reached the top 5 of the PGA EuroPro Tour Qualifying School at the Players Club Bristol to secure his tour ticket for the 2021 season, which is sponsored by HQBS Energy Solutions.

And in preparation for qualifying for the European Tour in September, he will be honing his own game on the par 72 Prince Bishop’s Course and Cathedral Course of the Ramside Golf Club.

“Both are fantastic courses,” he said, “and while fair they are challenging, with a variety of par-level holes and water features. 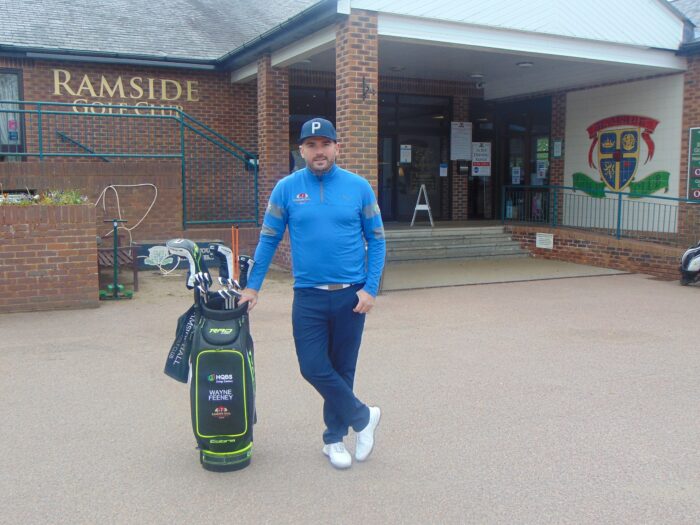 “However, the fairways are wide and spacious and there is a conservative option on each hole so you can get a good game regardless of your skill level.

“It’s an honor to be associated with Ramside Golf Club – it will be great for my development and I really look forward to sharing some of my experiences with players of all ages and levels.”

“He’s a fantastic ambassador for the sport and County Durham,” she said, “and he’s a great coach. Players will learn a lot from him and if our facilities can help him develop his own game it would be fantastic. ”