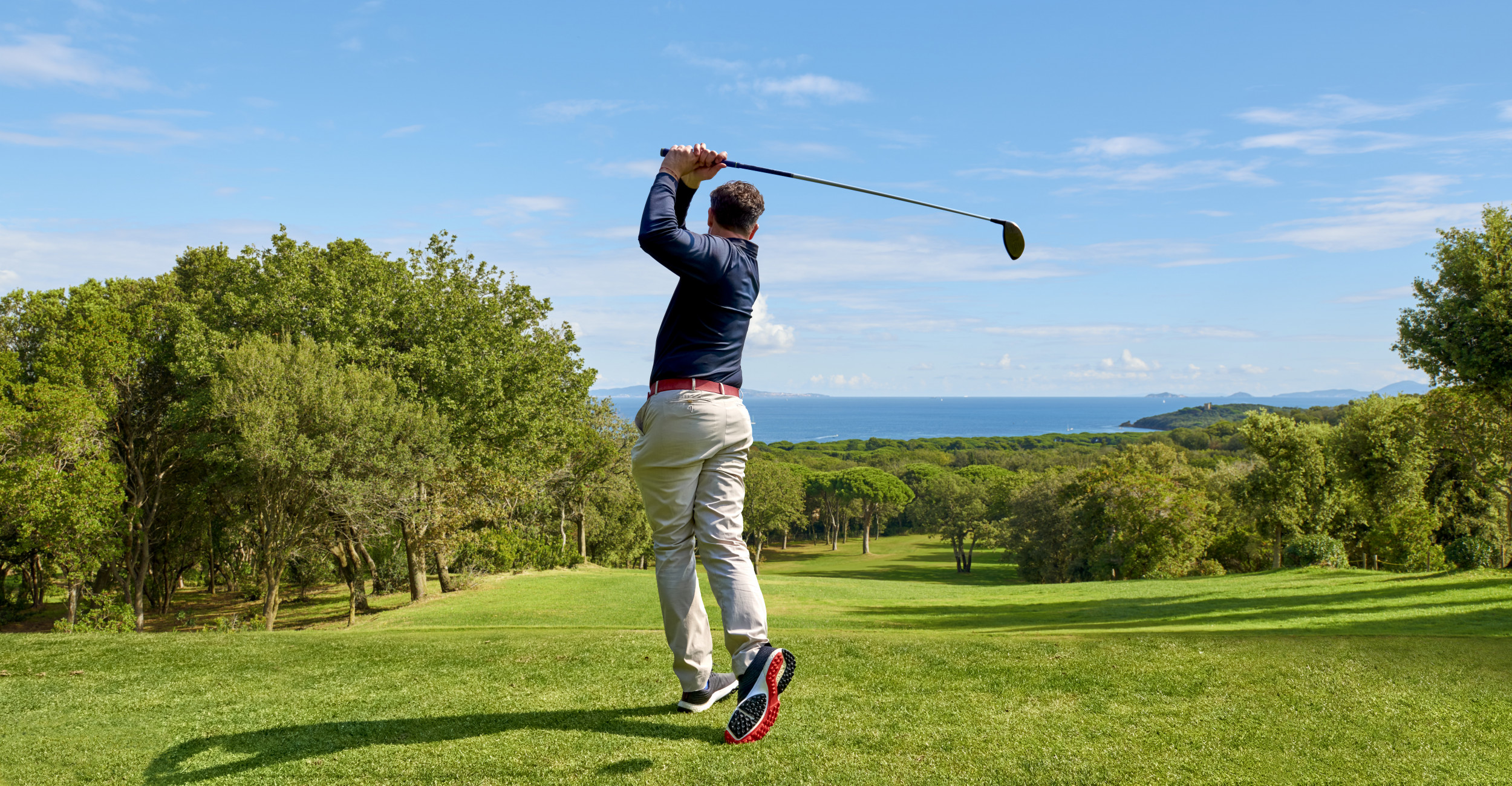 In a hilarious Reddit post, a man claimed he used a golf club to chop his neighbors’ dog poop back into their yard. While there are other, less disgusting ways to keep someone else’s dog pooping in their yard, commentators loved this Redditor’s creative solution.

“HELP [am I the a**hole] for chipping dog poop in my neighbour’s front yard “, asked Redditor u / ExplodedBrief on Thursday in the popular Reddit forum” Am I The A ** hole “. The post has already collected over 10,000 engagements.

“I bought my house about three months ago,” the post began. “As I was moving in, I noticed there were a few dozen lumps of dried dog poop on one side of my front yard. Before I mowed the first time, I went out and picked them up with a plastic bag over my hand.”

The next day, the Redditor noticed that more had piled up. It wasn’t long before he found out that the source of the unwanted excrement was his neighbor’s dog.

“I barely knew my neighbors, so I was reluctant to approach them with problems like this from the start,” he said. “I waited a couple of weeks, but made sure to go out and pick up the poop while my neighbors were out.”

When the opportunity finally arose, he got into conversation with his neighbor and mentioned that the dog had relieved himself on his lawn. According to Redditor, his neighbor just laughed at it and blamed someone else’s pet.

But the Redditor was certain that his neighbor’s dog was the culprit. So he “trained” his video doorbell camera on the “poop zone”.

“Within a week, I had a solid collection of video evidence incriminating my neighbor’s dog,” he said.

He then turned to his neighbor’s wife, who also denied the situation. That’s when he decided to get creative.

“I pulled a pitching wedge out of my golf bag and kept chipping dog scat from my front yard into my neighbour’s. Aside from solving my immediate problem, I also got some work on my short game,” he said.

“That went on for a while. It became a weekly ritual that I kind of enjoyed. I did it without shame and in broad daylight, ”he continued.

One afternoon the neighbor’s wife ran outside yelling at the Redditor. She also threatened to call the police.

“I tried to stay cool and told her that I would just give back what was theirs,” he said. “I went ahead and finished my chipping session.”

He hasn’t heard from the police yet, but he said the dog has since stopped relieving himself in his yard.

As mentioned earlier, there are a few other methods for people trying to prevent someone else’s dog from using their yard – and they don’t require golf clubs.

M-Dog bloggers recommend homeowners put a barrier between their garden and that of their neighbor. Barriers can be permanent or portable fences, or “awkward” borders such as bushes.

“Not only does it resist any four-legged intruder, it also adds charm to your terrain,” they said.

Of course, homeowners looking to install a fence should remember to check with their homeowners association and / or local government agency first.

Although the Redditor’s solution was certainly unconventional, commentators rushed to defend him.

“You lied to his face and obviously dgaf [doesn’t give a f**k] about a good relationship. It’s not on OP [original poster] Playing nice on one side with people who have taught their dog to poop in the OR yard. NTA “said u / mouse_attack.

“NTA. But get yourself a fence, ”suggested u / EssexCatWoman.

In a hilarious Reddit post, a man claimed he used his golf clubs to chop his neighbors’ droppings back into their yard. The man said he had video evidence despite his neighbor’s refusal.
ArtMassa / iStock