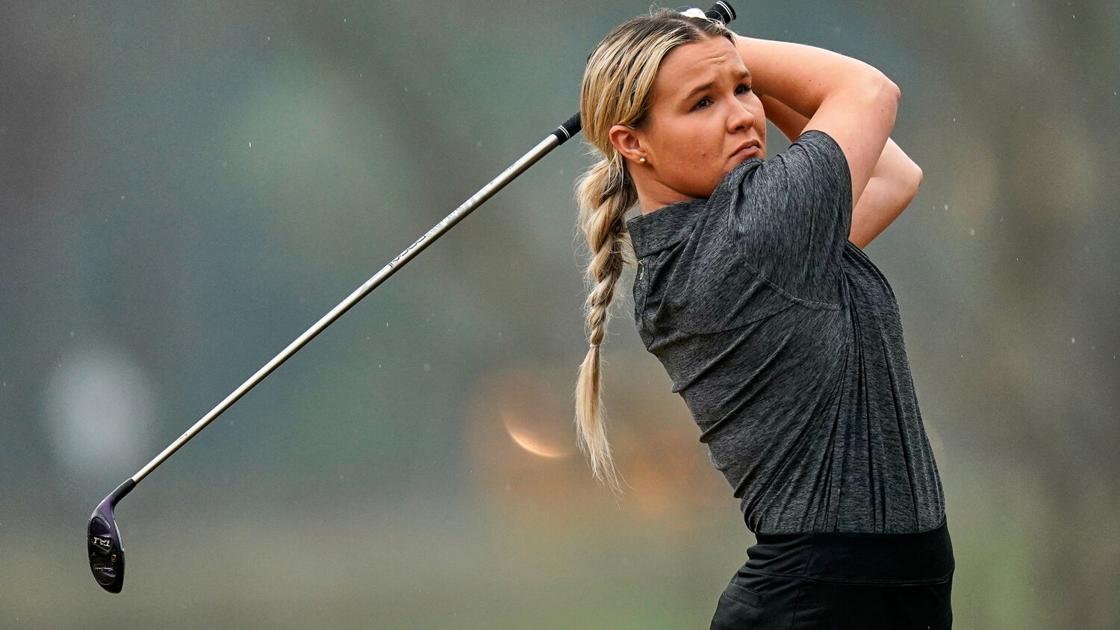 “We weren’t sure if she could play again or at what level,” said Patterson.

These questions have been answered.

Thanks to her performance in Maiden on Tuesday, Gaulding qualified for the NC High School Athletic Association 3A state tournament. She finished 18th in a field of 49 players during the 3A West Regionals held at Glen Oaks Golf Club.

She carded a 92, five punches back on Grace Van Patten of Statesville, who tied for ninth place and qualified for the state tournament as well.

She played the first nine holes at 8 over par 44, two strokes better than her nine-hole average this season.

On the sixth par 5 hole, Gaulding climbed after a birdie. She pushed her tee shot into the woods. After playing, she swept her approach shot across a stream and onto the green, putting a putt of about 12 to 13 feet.

Your subscription enables our reporting.

“She drained it,” said Patterson with a big grin.

There were also a couple of pars around.

“I went in with a positive attitude,” said Gaulding. “I felt ready for it. I made a few mistakes, but this is golf. I was very proud of myself. I made it through 18. “

It was her first 18-hole match of the season.