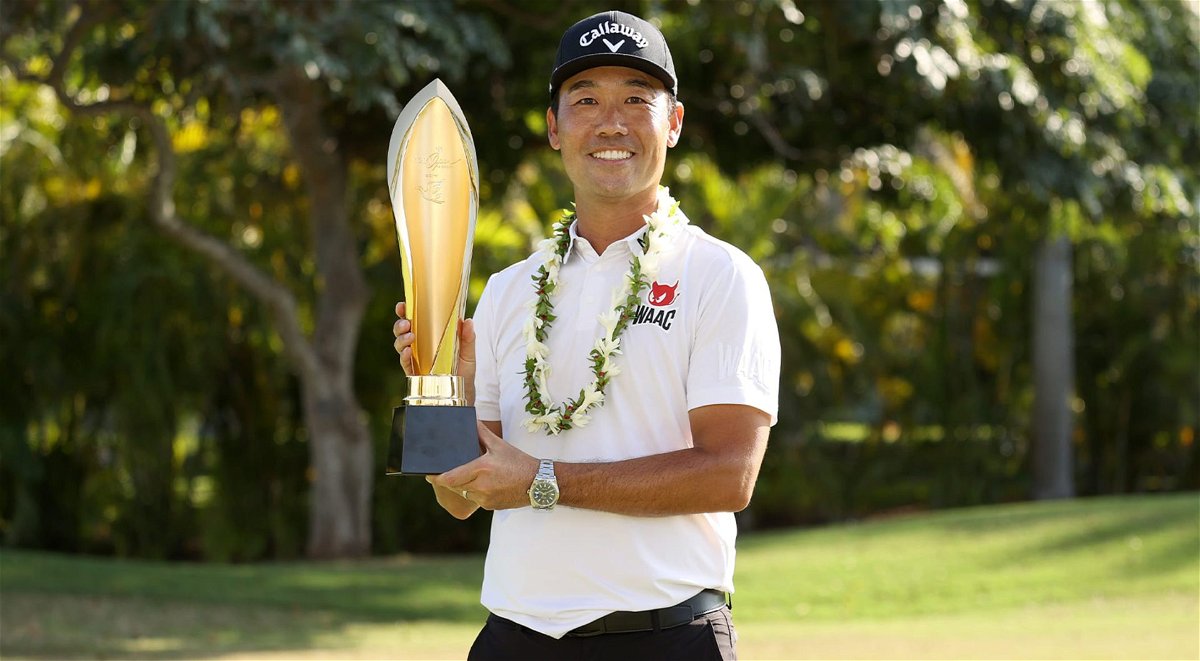 Kevin Na is among the famous successful professionals on the PGA Tour. And with fame and success, he has accumulated great wealth throughout his long and illustrious career as a professional. Moreover, let’s dive deeper and check out the net worth of the famous professional in 2022.

The 33rd-ranked player in the Official World Golf Rankings is among the veterans on the PGA Tour. Na originally belonged to South Korea. However, he migrated to the United States at the age of eight and played professional golf by the time he was 17-years-old. He left his high school in California to concentrate on his professional career. Moreover, he turned professional in 2001, and since then, he hasn’t looked back.

Na is a five-time PGA Tour winner, and his recent win came in 2021 at the Sony Open in Hawaii. The professional is still to win his first major championship event. Still, his best finish in a major tournament came at the 2016 U.S. Open, where he finished in a solo seventh position on the leaderboard.

He also won an event on the Asian Tour, the Volvo Master of Asia, in 2002. Na earned his Tour card in 2004, but he did not win a single title until 2011 when he had his breakthrough win. He won the Justin Timberlake Shriners Hospitals for Children Open. This event helped him take home a prize money share worth $800,000. In 2021, the famous professional finished in third place at the season-ending tournament, the Tour Championship at East Lake, which helped gather $4 million.

Na enjoys a whopping $25 million net worth and earns through his PGA Tour winnings and endorsements. According to Celebrity Net Worth, his career earnings keeping aside his marketing deals, tops $35 million. On top of that, as per PGA Tour’s All-time Career Earnings Money List, his career earnings are at a whopping $37,819,638, and he is in the 27th position on the list.

His earnings from tournament winnings for 2020-2021 were at an impeccable amount of $3,625,982. He had one win in 2021, with five top 10 finishes in the events. Kevin finished in the third position in the FedEx Cup standings last year. Not to forget, yesterday, Na announced that he resigned from the Tour to play in the LIV Golf Invitational Series.

Some of Na’s major marketing deals

Apart from tournament winnings, he earns a hefty amount from his partnerships with some of the leading companies in their respective industries. In January 2019, the 38-year-old professional announced that he would be using the famous golf equipment manufacturing company Callaway’s golf clubs and has been seen using their golf ball. He announced the same through a post on Instagram on his official Instagram account. Na rocks the famous high-end South Korean clothing brand WAAC’s apparel on the golf course. The name of the company stands for ‘Win at all costs.’