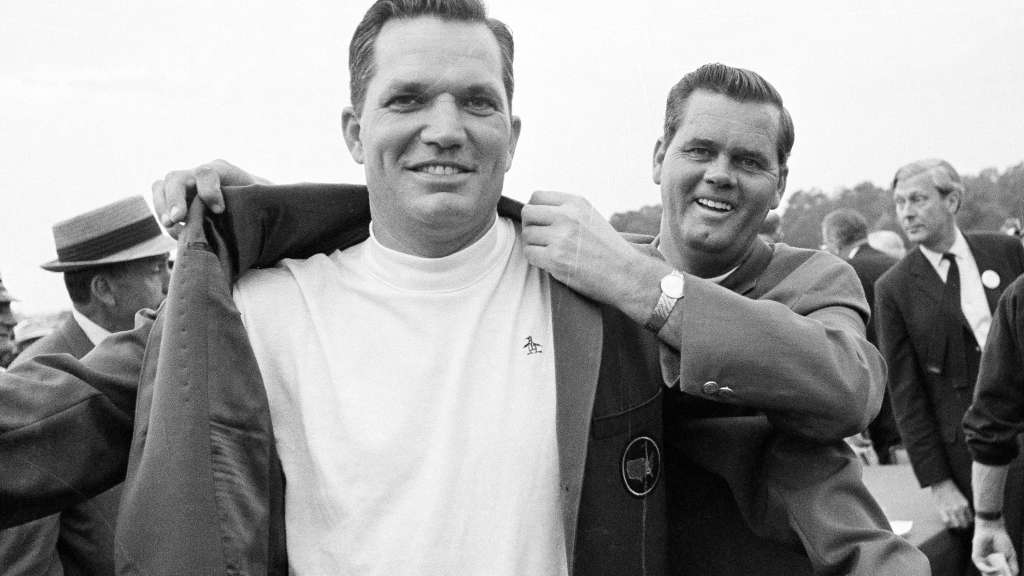 Bob Goalby, who won 11 PGA Tour titles including the 1968 Masters and pioneered the formation of PGA Tour champions, has died at the age of 92 in Belleville, Illinois.

Goalby was born on March 14, 1929 in Belleville. At the age of 8, Goalby, a miner’s son, crossed the railroad tracks between his home and St. Clair Country Club, just 50 yards away. He won the caddy championship at age 13 and was good enough to shoot par when he began his freshman year at Belleville West High.

Goalby was drafted into the Army in 1950 and served until 1952, after which Goalby began playing professionally and was named 1958 PGA Tour Rookie of the Year. He also played in the 1963 Ryder Cup games.

But it was the 1968 Masters that was his trademark. Goalby’s exploits have often been overshadowed by the controversy surrounding the tournament. It should be remembered that Goalby birdied the Nos. 13 and 14, then made an eagle on the No. 15 and drilled a 3-iron from 200 yards to 6 feet. He shot 66 and scored 11 under 277 at the Augusta National.

Goalby’s victory never got the respect it deserved because it was marred by Argentina’s Roberto De Vicenzo, who missigned a scorecard. De Vicenzo signed for par at number 17 when he actually birdied, giving him a total of 66 and 278. Instead of a decider for the title, Goalby was declared the winner.

“I had no say,” Goalby told PGA Tour.com. “I said to Roberto, ‘I guess I’ll see you tomorrow.’ But it wasn’t up to me to change the rules.”

As a result, Goalby received hate mail as if he had something to do with the decision. Despite this, he played 27 times in the Masters by 1986 and returned to the Champions Dinner for years.

“Winning the Masters helped me live a good life and propelled me into the big leagues of golf,” he once said. “…For a guy who was then from a small town with not a lot of golf courses, that was something special that you can’t take away.”

Goalby later became a member of St. Clair Country Club, where he learned his trade and passed the love of the game on to his nephew, Jay Haas. When Jay was 5 years old, Goalby wrapped a leather handle around a cut down 4-wood and they went to the backyard to hit whiffle balls.

“Obviously I owe him a lot,” Haas told the Belleview News Democrat. “I looked up to him. He certainly gave me golf lessons, but he also gave me many life lessons. My father took me to play and gave me the opportunity. But Bob was my teacher on many other things than just swing theory.”

Goalby later became a television commentator and analyst for NBC’s golf coverage for 14 years. He also played a pivotal role in the formation of the PGA Tour champions.

“It was magical in the beginning,” Goalby said of the senior round in Deane Beman: Golf’s Driving Force. “For about 10 years we were just trying to keep up with the growth.”

Goalby teamed with De Vincenzo in 1981 and 1982 at the Liberty Mutual Legends of Golf, the tournament that birthed senior golf, and won twice on the Over-50 Circuit. His nephew Jay won 18 Champions Tour titles. Another nephew, Jerry Haas, is a men’s golf coach at Wake Forest. His great-nephew, PGA Tour player Bill Haas, won the 2011 FedEx Cup. One of Goalby’s three sons, Kye is a golf course architect and shaper.

KSDK Channel 5, NBC’s St. Louis affiliate, was the first to tweet about Goalby’s death, citing a family member as the source.

Masters: A memorable event of any tournament at Augusta National 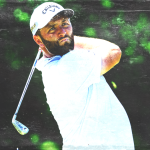