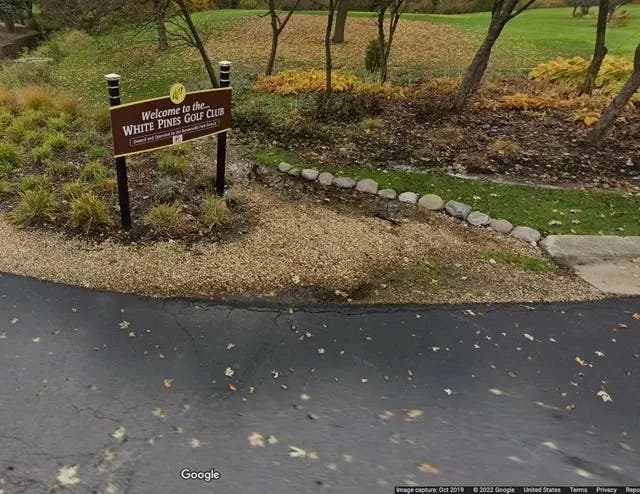 WHEATON, IL – The debate over whether to sell nearly half of the White Pines Golf Club in Bensenville made its way last week to the DuPage County Board.

The 260-acre club is a few blocks north of the Elmhurst city limit.

At last week’s County Board meeting, resident Chuck Rizzo asked members to adopt a resolution calling for the Bensenville Park District to hold a referendum on a possible sale.

He asserted the park district wants to build an industrial park on the golf club property, which now includes two 18-hole courses.

Such a move would be “catastrophic” for unincorporated residents north of Elmhurst as well as residents of Bensenville, Addison and Wood Dale, Rizzo said.

The park district has committed to no plan for the golf course. Light industrial is considered one of the options, but the Bensenville Village Board must approve such a change in use.

Rizzo said a sale would be against the will of a big majority of residents.

No scientific polls have been taken of the views of Bensenville residents on the sale. At one recent park board meeting, though, the room filled with opponents of a possible sale.

Rizzo, who lives near the club, said it is a sanctuary for wildlife.

“It offers golfers an opportunity to enjoy the sport locally and affordably,” he said. “It provides the community with a serene, tranquil space that reduces noise and pollution. It offers a major flood control mechanism for the town.”

DuPage County Board members did not respond to Rizzo’s comments.

The park district has made no decisions on whether to sell the property. It contends a sale could bring as much as $150 million for the district. That money, officials say, could be used for upgrading the district’s buildings and parks.

The park district notes golfing has been on the decline for years, except during the pandemic, when many other activities were shut down. Because of the trend, the district says, the golf club has been losing money for years.