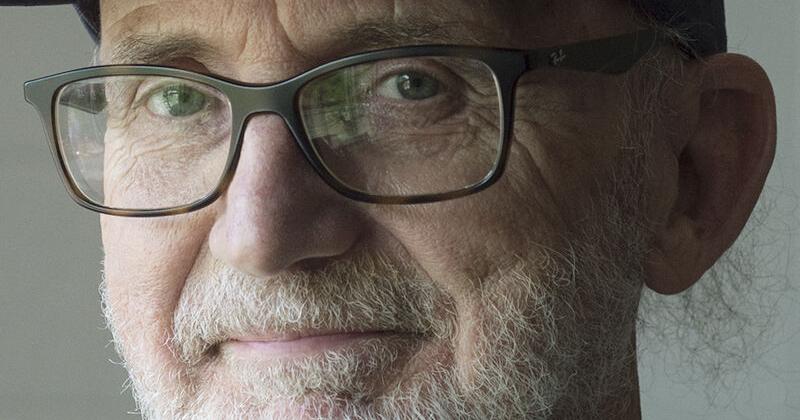 When the Schifferdecker Golf Course was established in 1922, two legendary American professional golfers, Gene Sarazen and Walter Hagen, were making noise on the PGA Tour.

In half of the tournaments that Sarazen played, he either won or finished second. He became the first player to simultaneously hold the U. S. Open and PGA Championship trophies with his two wins at Skokie Country Club in Illinois and Oakmont in Pennsylvania.

Also in 1922, Walter Hagen made front page news by becoming the first American-born British Open champion. Before his golfing career ended Hagen would win three more British Open titles, all during the 1920s. He would also become the first golf pro to establish a golf equipment company using his name.

Sarzen would later become one of only five golfers, along with Ben Hogan, Jack Nicklaus, Gary Player and Tiger Woods, to win the Grand Slam. He would be remembered as the 1932 Associated Press Male of the Year, a fascinating commentator on the televised Wonderful World of Golf, and for making the sand wedge an essential club in our golf bag.

Thanks Gene, we are forever grateful.

In his autobiography, The Walter Hagen Story, he writes “I don’t want to be a millionaire — I just want to live like one.” His golf attire consisted of hand-tailored suits accessorized with solid gold cufflinks.

Hagen’s butler served him champagne and oysters from the trunk of his chauffeur-driven limousine. A showman and flamboyant personality unequaled by any other, and on the course a golfing trailblazer as well, Hagen was the first successful pro unattached to any country club.

By 1927 Hagen had won four PGA titles, two British Opens and two U. S. Opens. He celebrated his first British Open win by giving his check to his caddie.

Joplin residents were able to watch these extraordinary golfers in person. On separate occasions, both Sarazen and Hagen played exhibition matches in our city. Just being able to watch these legends hit shots from familiar fairways would have been a memorable experience.

Schifferdecker Golf Course green fees were 25 cents in 1923. During the year the golf course received its official name. In August the Joplin City Council proclaimed the course’s name as the Schifferdecker Park Golf Course.

One other significant event occurred in 1923 concerned the planning of an additional nine-holes.

Many of the older holes were placed in different order. The front nine consisted of five of the original holes and the back incorporated the remaining four original holes.

By 1924 golf’s popularity was expanding. J. Lewis Brown, editor of Golf Illustrated, stated “More and more the great masses, who have been content to watch the contest on gridiron and diamond, are taking advantage of golf’s opportunity to be actors in sport rather than onlookers.”

Agreed. One of the true appeals of golf is active participation.

Brown further observed the lure of golf, “Without golf no modern resort can be a success, but, once having been established in the golfer’s favor, it proves an immediate and most attractive mecca.”

On June 16, 1925, the Joplin Golf Club of Schifferdecker Park was established. In Article One, Section 2, the definition of the organization was defined. It stated that “the object of the organization shall be solely for the betterment of the game, working in harmony with everybody connected with the game, and composed of any golfer who is eligible to membership in the United States Golf Association.”

Annual dues were set at $2.50. The club was open to any golfer who played the municipal links. Its purpose was to promote course improvements, construct a new clubhouse and oversee golf tournaments. The charter membership consisted of seventy-three members.

In July, women were allowed to join the Joplin Golf Club.

Interested citizens purchased stock for $100 in what was known as Crystal Springs Realty Company. A hilly tract of land was acquired and golf architect Perry Duke Maxwell was hired to lay out and direct the construction of the nine-hole course.

Maxwell is credited with designing some outstanding golf courses in the United States. This year, the PGA Championship was played on one of Maxwell’s prized courses, Southern Hills, in Tulsa, OK.

The Neosho Club was incorporated during the spring of 1924. The grass greens were watered by pipe furnished by the Neosho Ice Company. The course was located in a fully wooded area with two springs running through the property.

An attractive pergola was constructed over the spring, and the farm house located on the site was converted into the clubhouse.

Schifferdecker was the site for the 1925 and 1926 Missouri State Opens. Hosting the tournament site was a great way to show off the newly completed golf course, as well as introduce some of the state’s finest golfers to southwest Missouri.

The 1925 tournament was a two-day, 72-hole event. The 36 holes per day event was open to both amateurs and professionals.

For the Missouri Open to occur in Joplin, $500 had to be raised locally. Entry fees were $5.

A total purse of $700 was set aside for the prize money. Members of the newly-formed Joplin Golf Club were asked to be score keepers for the tournament.

Missouri State Amateur Champion, Eddie Held, defeated Oak Hill pro Ed Dudley in a sudden-death playoff. Held and Dudley were tied at 282 after 72 holes of regulation play. They were the only two players in the field to break par.