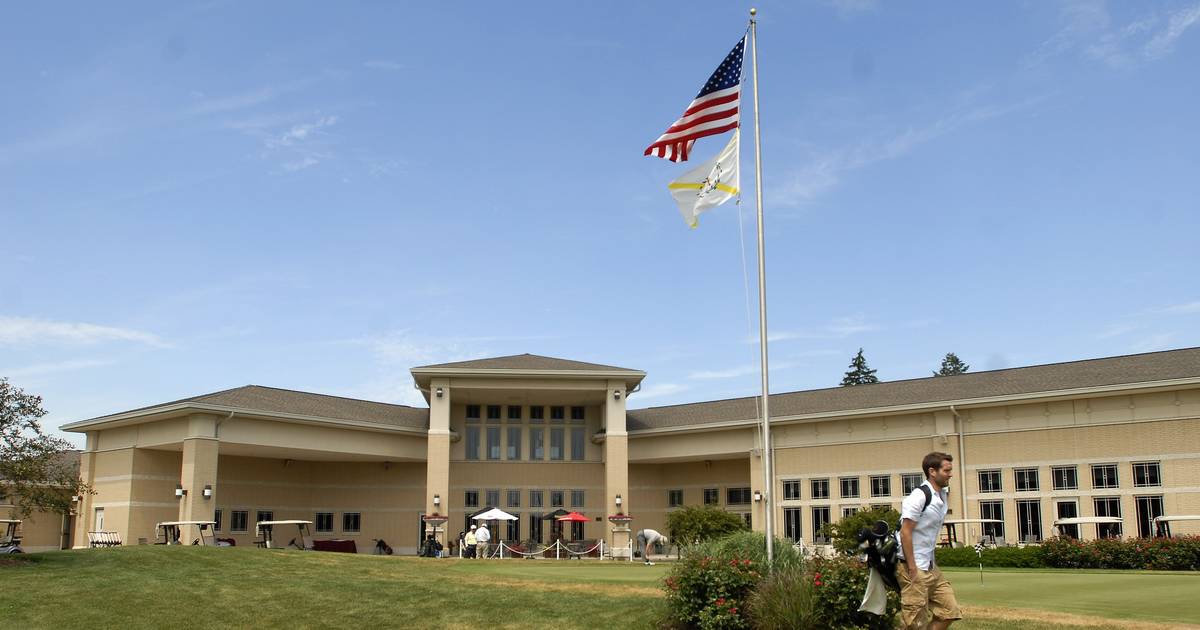 The village board approved a lease with WJ Golf on Tuesday to run an indoor golf simulator and some other amenities in the village’s own facility.

WJ Golf will also take over the restaurant and banquet operations for the golf course from Progressive Management Services.

The village’s trustees agreed to spend $ 25,000 on an early termination of their lease with Progressive, which has operated the restaurant and banquet facility at the Arboretum Club, 401 Half Day Road, since 2001.

The village will also purchase Progressive’s assets, including kitchen appliances, cutlery, and furniture, for $ 275,000.

Deputy Village Director Christopher Stilling said the village expects to receive approximately $ 1.25 million in rent during the 10-year lease with WJ Golf, up from $ 660,000 in capital expenditures and refunds from the village.

“The lease will provide the village with a financially sound tenant who will allow over $ 900,000 to be reinvested in the golf course’s cart paths, sand traps, greens and other building improvements,” he said.

“I’m also excited about the idea that we can make golf profitable,” said trustee Andrew Stein. “That gives me a lot of hope for the future.”

One of the managers of WJ Golf, Won Cho, told the village council that the facility will have eight bays for indoor golf and one room for private lessons.

“When it comes to working with Arboretum, we see that the value of the driving range experience is critical to all golfers in the Buffalo Grove community,” he said.

The company’s location on Busch Parkway, which is home to three bays simulating 160 golf courses around the world, will become a members-only facility, he said.

Two vendors will be serving food and drink at the arboretum, with choices that include traditional and Asian fusion dishes.

WJ Golf plans to start construction in November, with the golf component available in February or March and the restaurant and bar opening in April in time for the outdoor golf season.