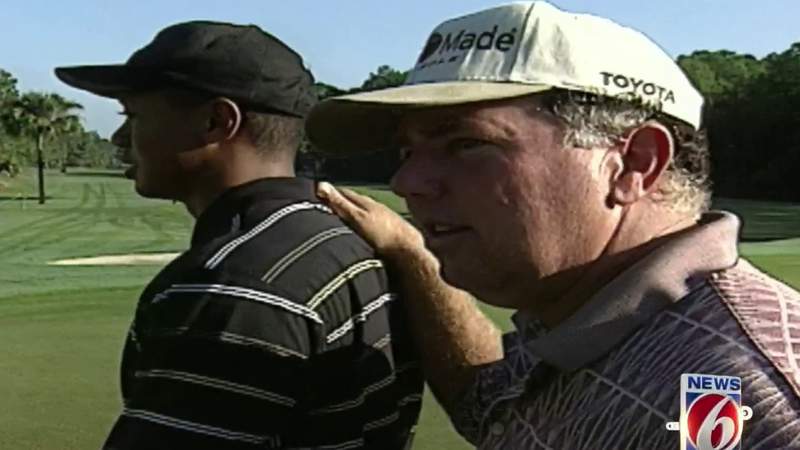 ORLANDO, Florida. – With tree-lined fairways and manicured greens, the Disney World Palm and Magnolia golf courses have been the backdrop for the golf greats who spent one week a year trying to make their dreams come true for over 40 years.

From 1971 to 2012, Disney World was an annual stop on the PGA Tour. Commonly and affectionately known as “The Disney Classic,” the fall tournament drew the biggest names in golf to central Florida.

Arnold Palmer is said to have been the first to sign up for the tournament, but it was his main rival who set the tournament record for most wins.

Jack Nicklaus won it in 1971, 1972 and 1973. The impressive list of champions also includes Tiger Woods and Davis Love III. The winners would go home with a trophy, cash prize, and a unique Disney tournament experience. Several participants spent the evenings with their families in the theme parks and then competed in the tournament the next morning.

Just as the Disney Classic was nearing its end at a PGA Tour stop in 2012, Arnold Palmer Golf Management took over management of the four Disney courses in central Florida. Mr. Palmer, who never won the Disney Classic, redesigned the Palm Course himself to provide the public with a championship experience for years to come. Now, 250,000 rounds of golf are played each year on Disney’s four golf courses, making it the busiest golf stop in central Florida.

As golfers would like, Disney Golf says its goal is to be “The Happiest Place on Turf”.