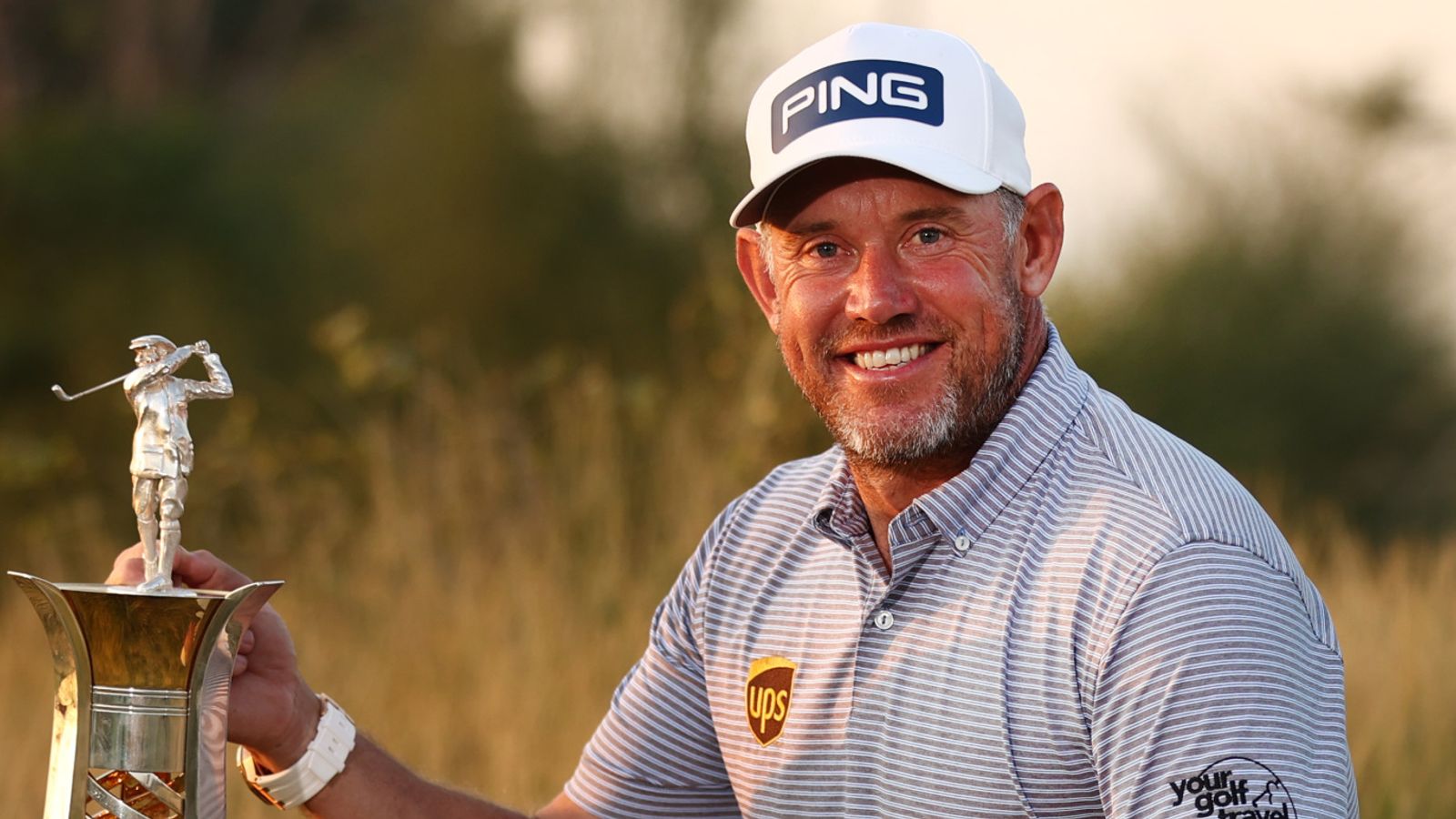 The redesigned DP World Tour will see total prize pool break above $ 200 million for the first time, with a new minimum prize fund of $ 2 million for all tournaments exclusively approved by the DP World Tour.

The schedule includes at least 47 tournaments in 27 different countries, including new events in the United Arab Emirates, Japan, South Africa and Belgium. An expanded Rolex Series includes five events: the Abu Dhabi HSBC Championship, the Slync.io Dubai Desert Classic, the Genesis Scottish Open, the BMW PGA Championship and the DP World Tour Championship at the end of the season.

For the first time, three tournaments jointly sanctioned with the PGA Tour will also take place – the Genesis Scottish Open, the Barbasol Championship and the Barracuda Championship, which will be held in the United States – as a result of the strategic alliance between two professional golf-leading tours.

Starting next season, DP World will be the new title sponsor of the European Tour.

Schedule as announced on November 9th 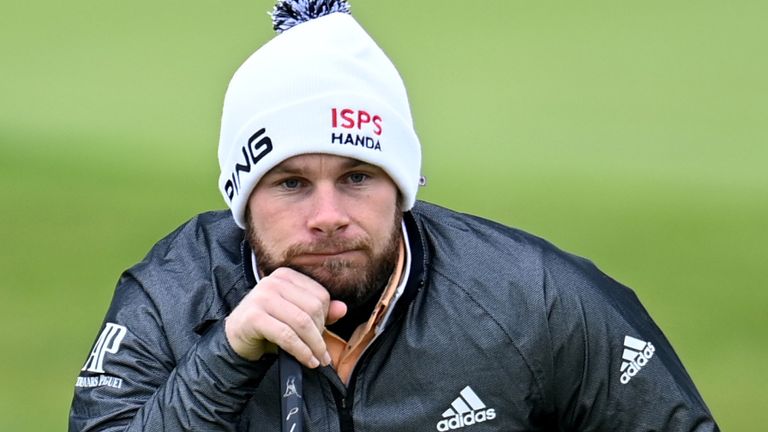 Get the best prices and book a lap on one of 1,700 courses in the UK and Ireland 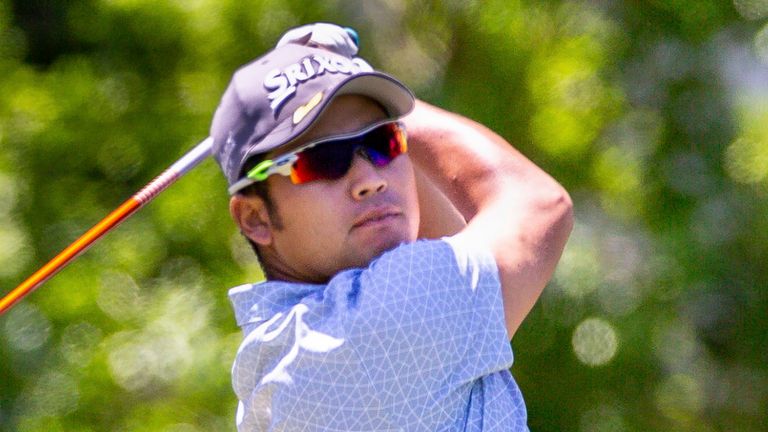 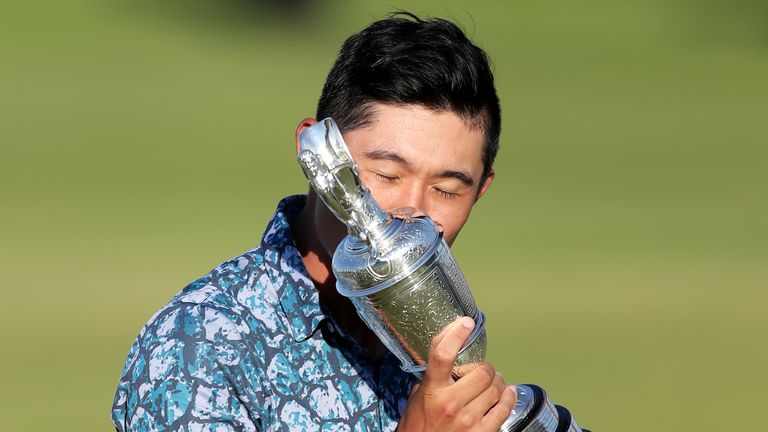 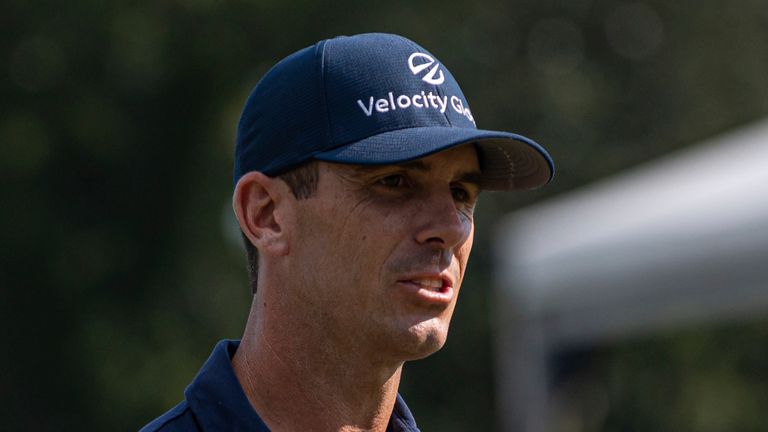