Northside Driving Range Bringing the best in golfing news
Home Golf Courses Feds accuse a man in an investigation into the theft of a...
Facebook
Twitter
Pinterest
WhatsApp 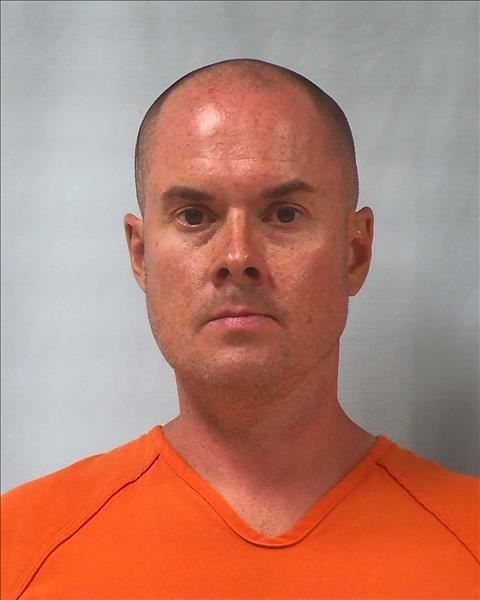 FARGO (KVRR) – In Georgia, a man was arrested in connection with the theft of “numerous” golf carts in several states, including Dakotas and Minnesota.

An FBI affidavit states that Nathan Rodney Nelson has been linked to 63 golf cart thefts in seven states since 2017. Nelson is charged with transporting stolen vehicles across state lines.

According to court documents, the investigation began two years ago when the Cass County Sheriff’s Office asked the FBI for assistance in investigating a series of thefts of at least 70 golf carts from golf courses in North Dakota, South Dakota, Minnesota and Wisconsin.

Investigators found that the golf carts were typically stolen from golf courses in the Midwest at night and in pairs. The stolen carts were driven from clubhouses to an adjacent location where an escape vehicle was waiting. Some of the carts were stolen from the Maple River Golf Course in Mapleton and All Season Motorsports in West Fargo, where a member of staff noticed that a golf cart brought for service had two different serial numbers.

Nelson was arrested on June 11 in Seminole County Georgia. The FBI says he was caught attempting to steal golf carts from a local dealer, carrying preprinted serial number tags and tools. 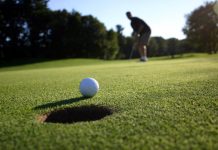 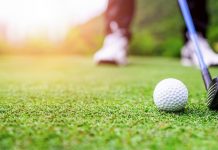 Minnesota is preparing for prolonged drought and wildfires