Flash your way through Adelaide with the Festival of Golf 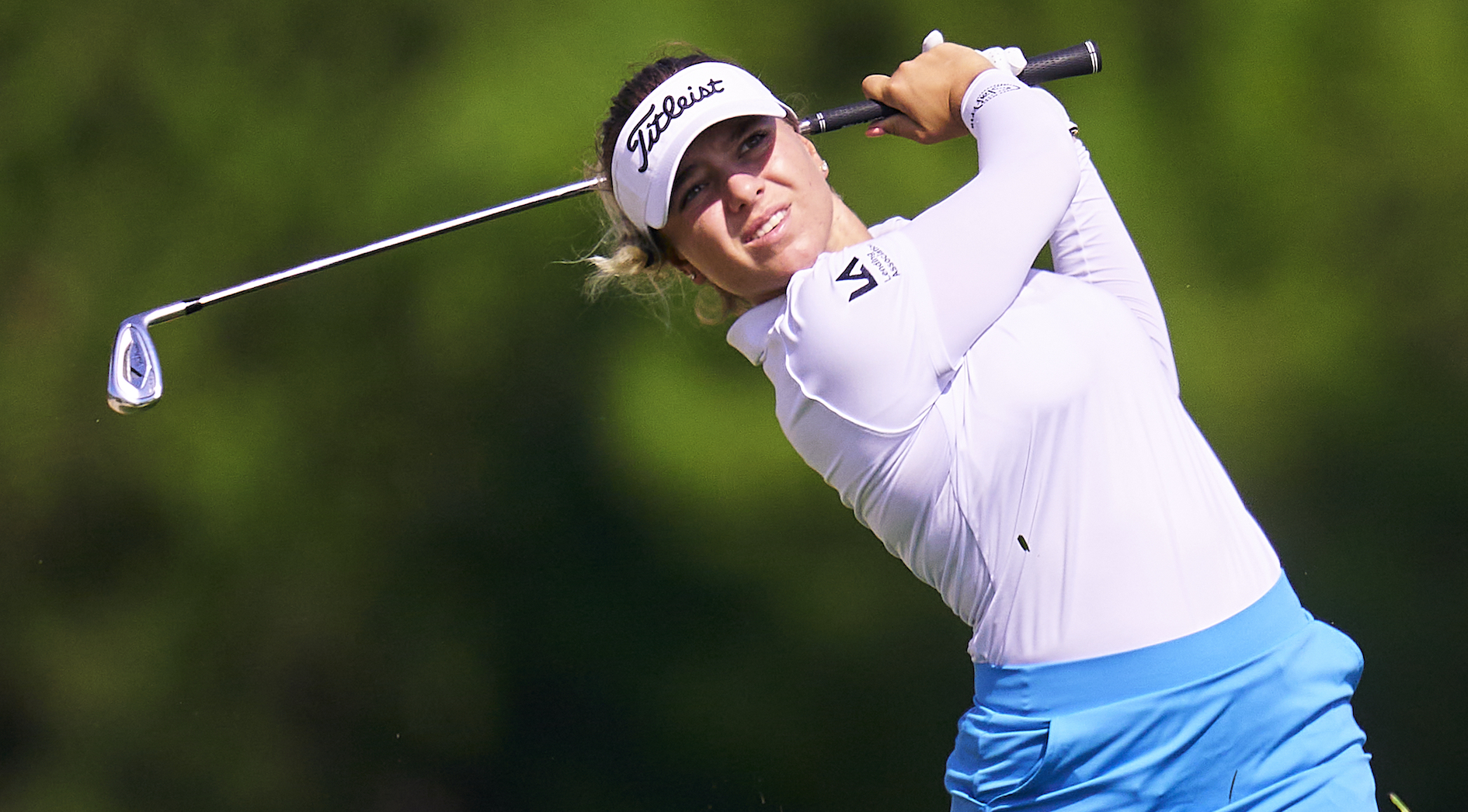 The Blitz Golf League’s summer run will take place in three more states before culminating in a week-long South Australian road show. In Adelaide, North Adelaide and Normanville on the Fleurieu Peninsula, three match days will be accompanied by festival events ending with the national final on January 9, 2022.

Concept creator Simon Zybek says, “Our annual blitz golf tournament has always been a huge hit with families here in Adelaide. This year we wanted to make it big, showcasing different parts of South Australia and bringing the fun of Blitz Golf to a variety of regions for all families to enjoy.

“Adelaide and the Fleurieu Peninsula are picturesque places with fantastic golf courses and we can’t wait to see some exciting action for the people of South Australia.”

The entertainment at the National Final in Glenelg includes multiple live music acts, DJs and a magician, plus a fan zone with competitions and freebies for guests of all ages to ensure the action stops through a stadium hole and the central village.

Children also have a chance to walk around the village to collect an array of goodies using the $ 10 Blitz Showbag, which showcases some of South Australia’s premier local merchandise and brands.

“Adelaide and the Fleurieu Peninsula are picturesque places with fantastic golf courses and we can’t wait to see some exciting action for the people of South Australia.” – Simon Zybek.

To complement the day’s activities, appetite will be satisfied with various food trucks, as the Festival of Golf is collaborating with a Fork On The Road event for the first time to create “Fork on the Green”.

Zybek said the food partnership enables a community-inspired environment as the Blitz Golf League aims to bring a festival feel to the annual event.

“Fork On The Road brings together Adelaide’s best food trucks by promoting and celebrating the burgeoning street food culture in Adelaide,” he said.

Game time is strictly three hours each game day as Blitz aims to change the game of golf in Australia, with men and women competing side by side. The Blitz Golf League Final will award the winner the highest award for a one-day golf event in Australia – over $ 50,000.

Tickets are currently available through HUMANITIX. The Festival of Golf is supported by the South Australian Tourism Commission, City of West Torrens, PGA Australia, Fork On The Road, Glenelg Golf Club and KOJO in partnership with Fox Sports who will host the national final.