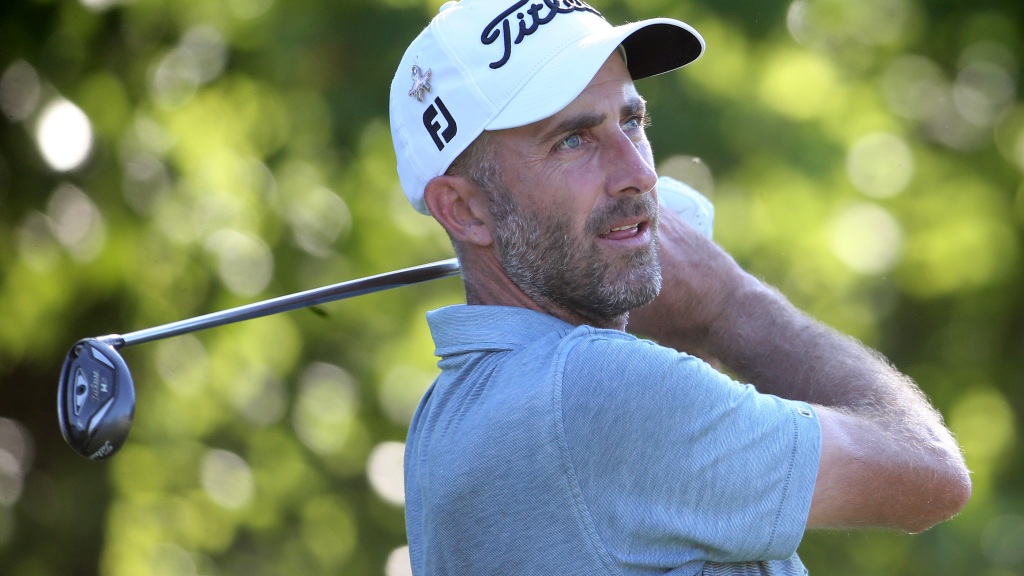 Geoff Ogilvy has both the men’s and women’s Australian Open in mind. Don’t play, do better.

The 2006 US Open champion, together with tournament director and golf course architect Mike Clayton, created a new professional golf tournament with a unique format in Melbourne, which is to be played on four world-class golf courses. The news was first reported by 10 News First in Melbourne.

The Sandbelt Invitational, 20.-23. December 2021, the 2019 Presidents Cup will be played in Royal Melbourne, Kingston Heath, Yarra Yarra and Peninsula Kingwood and will include both men and women and a mix of professionals and amateurs.

“We called a couple of classes and they were almost unanimously, ‘yes, were there,'” Ogilvy told 10 News.

The US Open Champion @GeoffOgilvyGolf has launched a brand new pro golf tournament in Melbourne – the Sandbelt Invitational.
The event takes place on 4 world-class courts and offers an unorthodox format and the vision of becoming Australia’s premier professional tournament. @ 10NewsFirstMelb pic.twitter.com/X1IezluMRn

“These kids need something to play with,” added Clayton. “They still play football and cricket, but there are a number of really good players who haven’t had anything to play in almost two years.”

Ogilvy and Clayton have big plans for the future of the Sandbelt. The eight-time PGA Tour winner said he plans to have the event televised in the future and that he wants the tournament to keep up with the men’s and women’s Australian Open on the calendar.

“The men and women thing, I think golf has always been a bit too separate. I think we have to get everyone back on the same page, ”said Ogilvy, who was disappointed with the 2021 national openings being canceled again. He even thinks that the separate openings should be a mixed event similar to the Victorian Open.

“For an event that anyone can come to if it inspires the kids to play golf and gets people to visit their friends and socialize, just like the races or football or something,” said Ogilvy. “It’s more than just the game.”