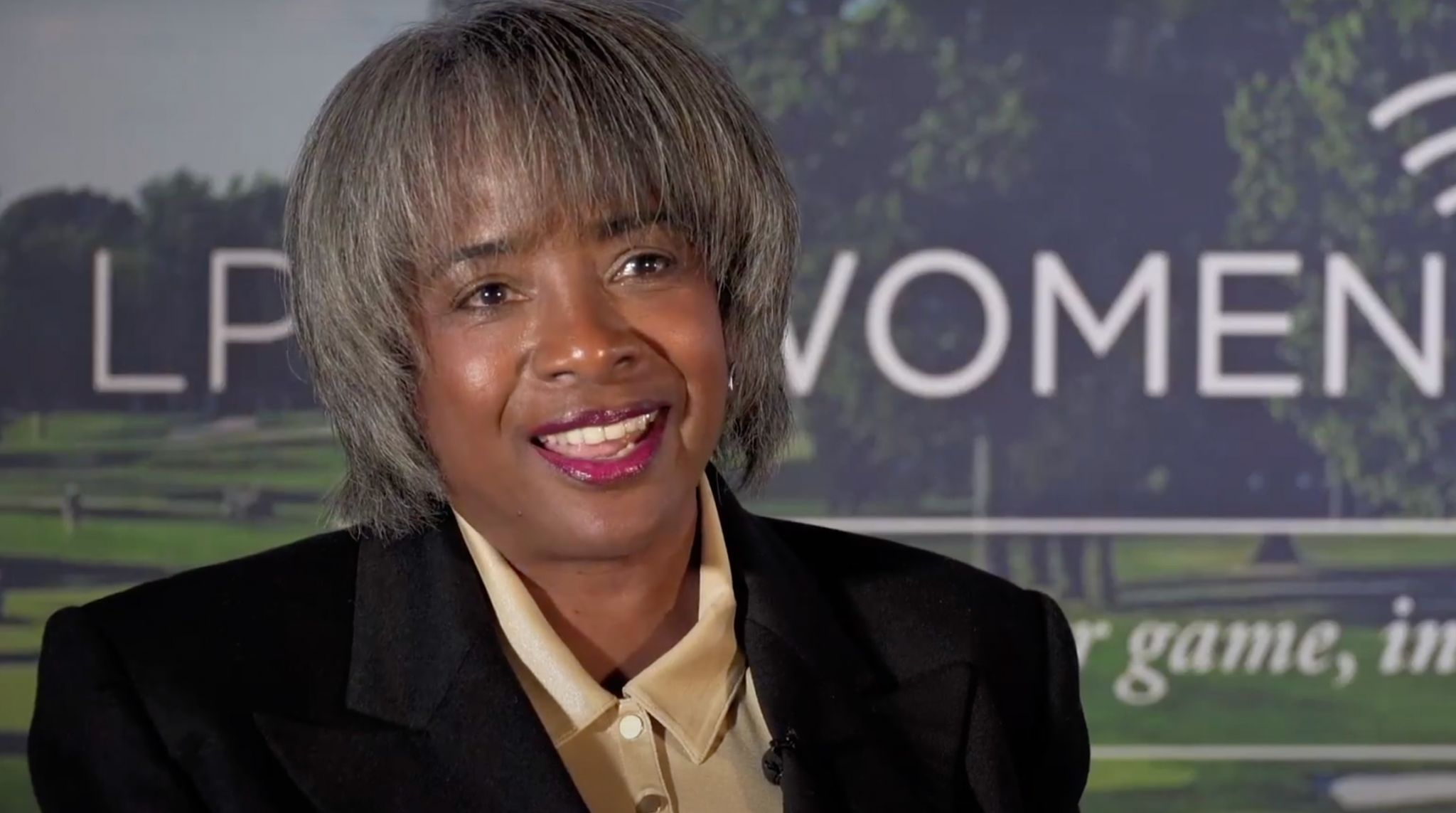 I have had the privilege of interviewing many women of color who are nationally recognized golf instructors or golf ambassadors for the PGA or the LPGA.

They all have one thing in common that led to their incredible list of honors and achievements: They made golf more inclusive.

This week I had the opportunity to speak to Oneda Castillo of the LPGA, a sought-after golf coach and motivational speaker from Fayetteville, GA., Who was born and raised in Ohio and lived in Buffalo for many years.

Castillo received the President’s Lifetime Achievement Award in 2015 from former President Barack Obama for her lifelong commitment to building a stronger nation through volunteering.

“I love to share the joys of golf with others and especially with children,” Castillo said in a telephone interview. “And I strive to be a person who can welcome people into the game and make them feel good about being in.”

Castillo’s work in golf teaching is rich in experience. Fulfilling her personal desire to play golf in all 50 states, she hit the links at the world-famous Kapalua Golf Course in Lahaina, Hawaii in 2018 to end her journey.

“I got into golf as a grown woman and to be honest there were times when I felt I wasn’t being looked after as well as I should have been,” she said of her early golf experience. “I wanted to change all of that.”

The Presidential Award sums up their lifelong journey through the sport of golf and offers minorities the opportunity to participate through clinics and special programs.

It takes a concerted, well-planned effort to get minorities to play golf.

In 2018, I was honored to interview Renee Powell after sharing her extensive professional golf, teaching and public service experience with 25 of the PGA faculty in northeast New York at Mohawk Golf Club. She remembered playing at Wolforts Roost in Albany in the capital region in 1963 as a 17-year-old during a US junior competition.

A year after speaking in the capital area, Powell, the PGA Head Professional at Clearview Golf Club in East Canton, Ohio, was elected the first general manager of the PGA of America Board of Directors. Her résumé is outstanding: Powell is a member of the PGA Hall of Fame and serves on the Board of Trustees of the Pro Football Hall of Fame. She was one of seven women chosen to be the first honorary female members in the Royal & Ancient Golf Club’s 260-year history.

Powell’s main piece of advice she gave to the PGA Teaching Professionals that day: Get involved.

“You have to go out and be part of the community. Join clubs and organizations. Find minority based organizations and let them know you’d like to join, ”she told PGA teaching professionals. “It’s a challenge, but there are ways to make it work.”

Another golf ambassador I interviewed, Clemmie Perry, who founded Women of Color Golf in Tampa, Florida, found a way to make it work. In the organization’s first three years, she introduced 300 women – many of them women of color – to the game by creating a program through the local community college through a unique sponsorship with the Tampa Sports Authority, which oversees and operates three courses the region’s first tea program.

“As a minority woman, you don’t go to a golf course and say I want to take a class. It just doesn’t happen that often, ”she said when I contacted her in 2017 for an interview. “We have created a structured access path for women that enables this access.”

In the fall and winter, the PGA organizations of New York and the capital region meet to plan the next season. This also applies to women’s golf organizations – including LPGA Amateurs and the Northeastern Women’s Golf Association, which was founded in 1929.

“Our mission is to further develop golf, to recognize and develop qualified amateur golfers, to promote good sportsmanship and friendly competition and to maintain the best traditions of the game of golf. Since 1929, ”says the NEWGA website.

Inclusion should be part of a mission – for NEWGA and all golf organizations.

#women who are worth seeing