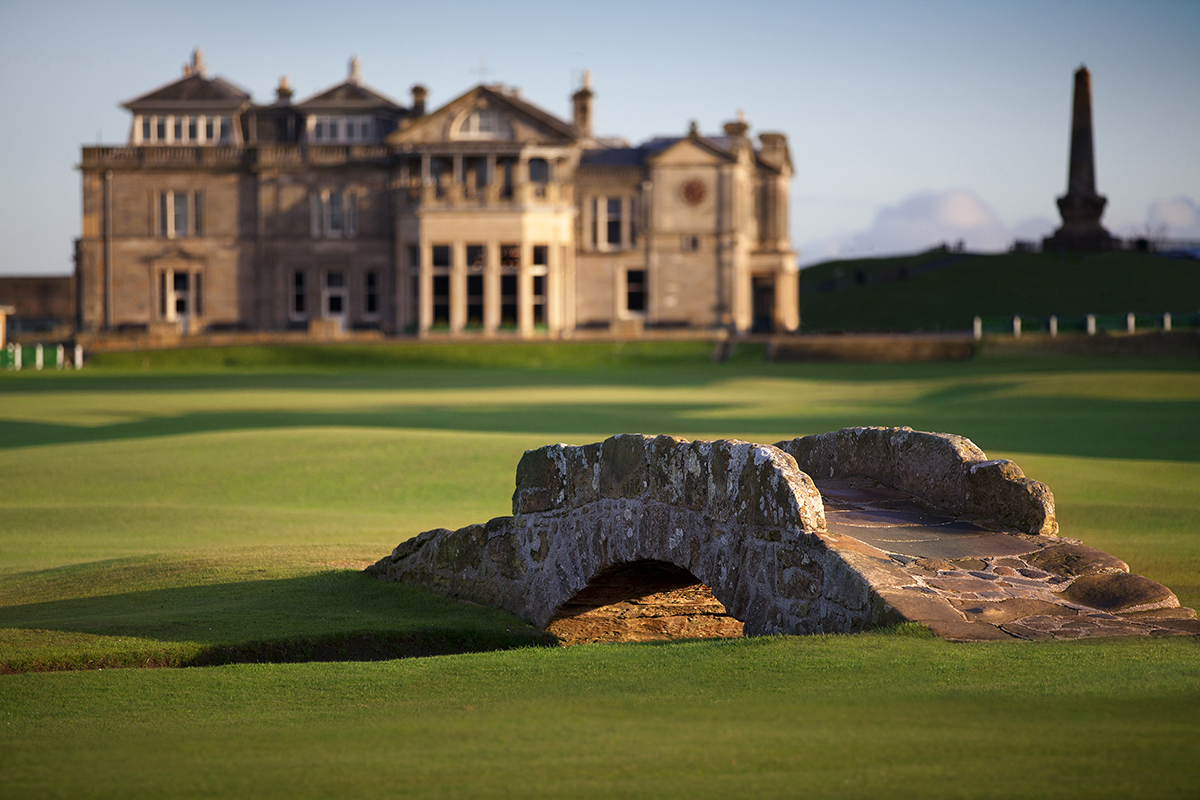 Ever wondered how many Royal golf clubs there are? Or how they get it? Let us explain

There a total of 64 golf clubs granted Royal status by the British Monarchy in the United Kingdom and around the world.

To receive such an honour, a golf club is required to invite a member of the Royal family to be a patron or an honorary member, or they can formally apply for the title which is then granted by the current reigning monarch.

Let’s start with the Royal golf clubs in the UK…

“The Old Course is the very cradle of the game. The place where it all began. Nowhere on the planet can match its atmosphere. Nor, in truth, is there another course quite like it.”

“This is golf in its original, most basic form – and it is all the better for it. It is courses exactly such as this one that created the benchmarks by which others are judged.”

“While countless links courses across the British Isles are more attractive to behold, few are as unremittingly tough.”

“There is something about wandering down the fairways at Royal Musselburgh that gives the impression of taking a step back in time. As the sixth-oldest club in the world, the venue oozes history and class, providing a memorable golfing experience for all those who visit.”

“Belfast lays claim to the title of the oldest golf course in Ireland.” 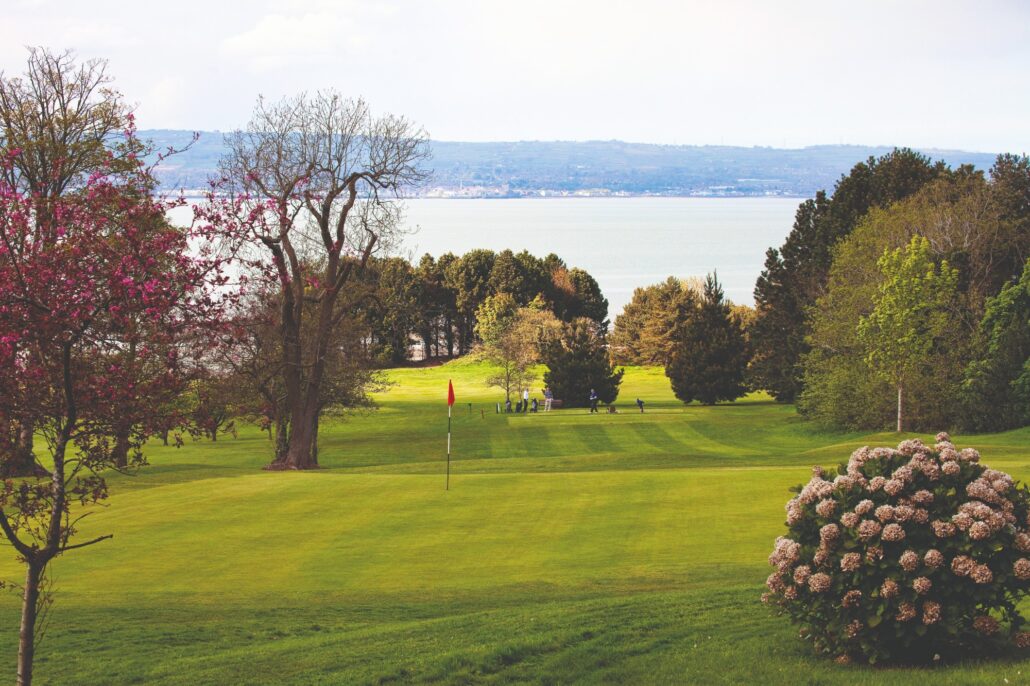 “The challenging parkland course is laid out on 150 acres of wooded Crown land and has been described as one of the best new English courses.”

“Eccentric to the point of being obtuse at times, its simple design should be studied by any budding architect and those with even a passing interest in the game’s past.”

“Framed by the beautiful sea, the Dunluce links at Royal Portrush, famed for being the only non-British mainland host of The Open, is a special place.” 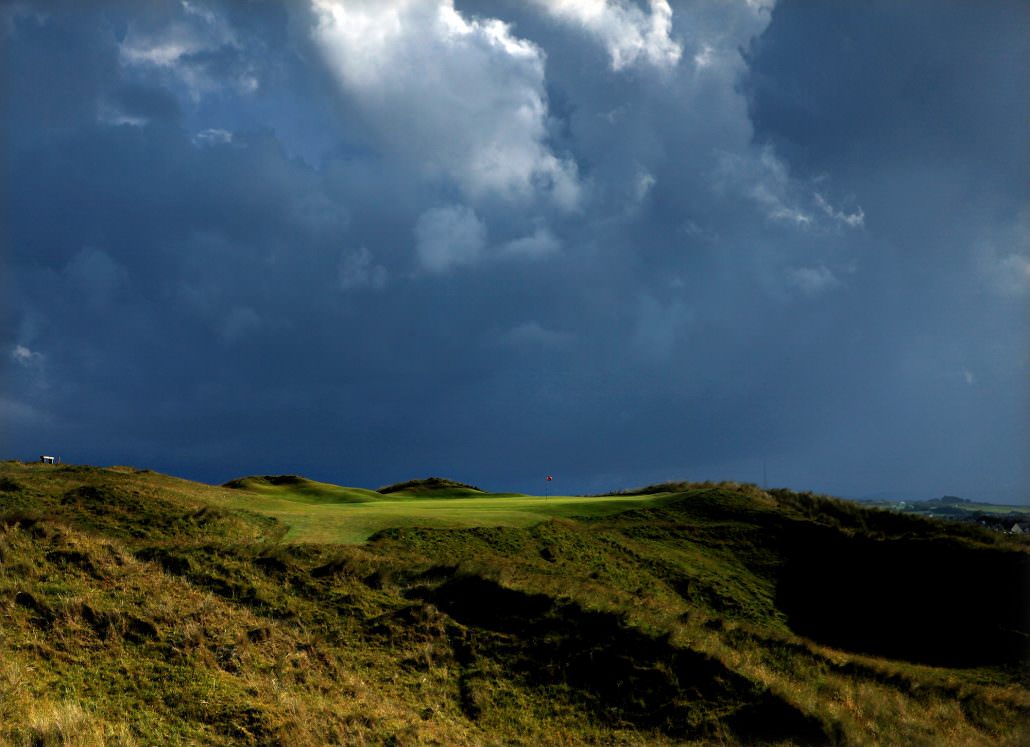 “It’s a truly fabulous setting, the mature Scots pines and ancient trees combined with the European Golf Design chief’s trademark bunkering and contoured greens to provide a course that’s meant to be fun for all golfers.”

“Royal Worlington not only presents a magnificient design on a tiny patch of land, but is also the spiritual home of nine-hole golf.” 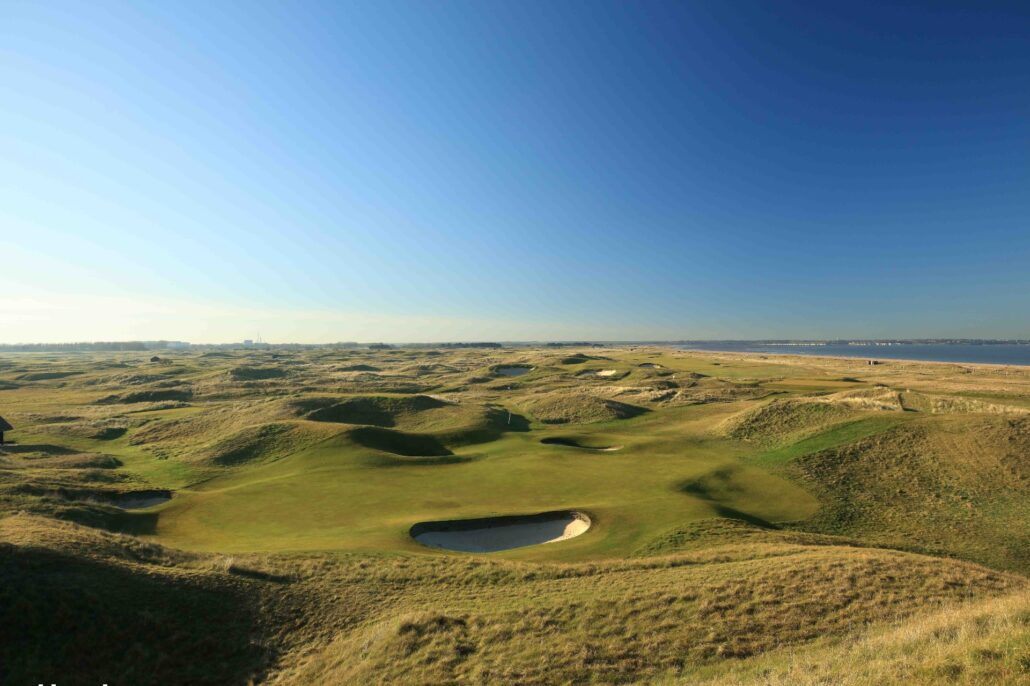 “As befits a club where heritage and tradition rank higher than at most others, Royal Aberdeen bears all the hallmarks of classic Scottish links golf.”

“At the world’s most northerly championship links course, golf and history are inseparable. Built on land perfectly suited to its purpose, Dornoch is simply glorious.”

“Royal County Down is a dreamy, awe-inspiring course, an assault on the senses. If you do not fall in love with it then perhaps links golf is not for you.”

“An all-world opening stretch with views from every hole on a links of real pedigree. There are few places a golfer would rather be than Royal Porthcawl.” 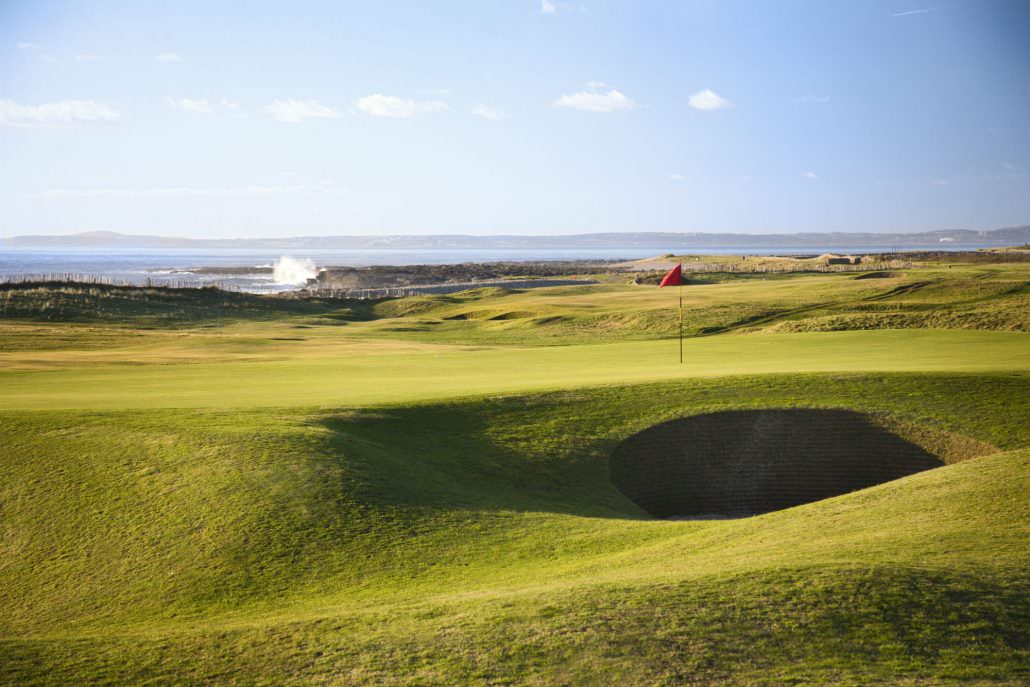 “Royal Cinque Ports has the raw materials to host The Open soon again, with stunning views of the channel and a recently extended testing links set up.”

“It cannot be denied that the host of the 2012 Open has a certain aura. It is unrelenting, demanding and at times barbarically difficult.” 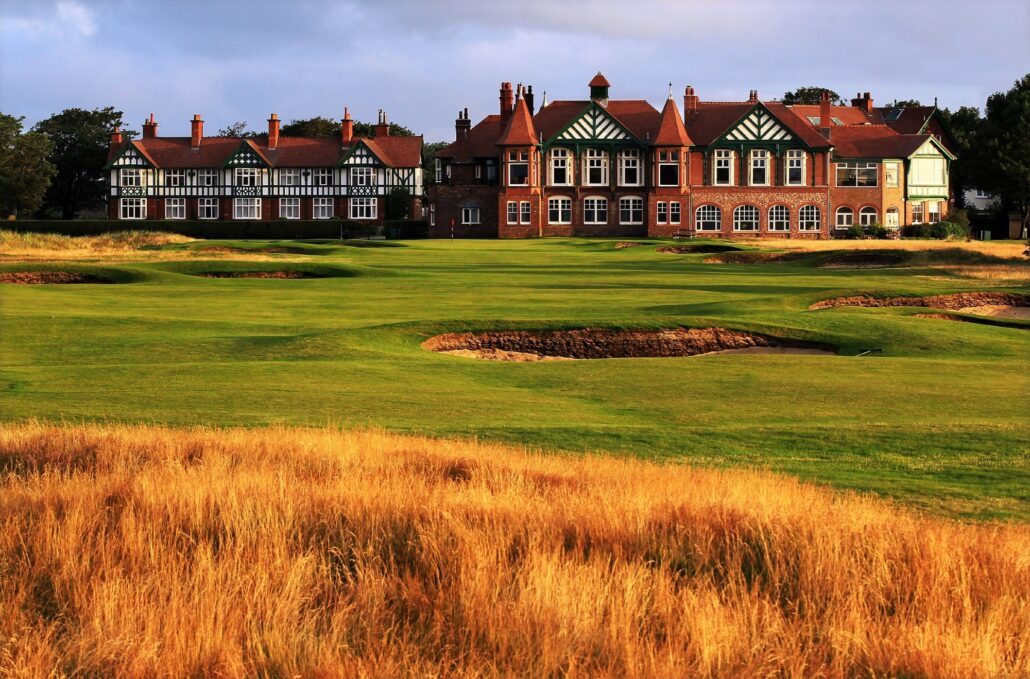 “For many years one of the most exclusive clubs to gain entry to, Royal Burgess is now notably more welcoming to new members. This is by all accounts a pedigree parkland.” 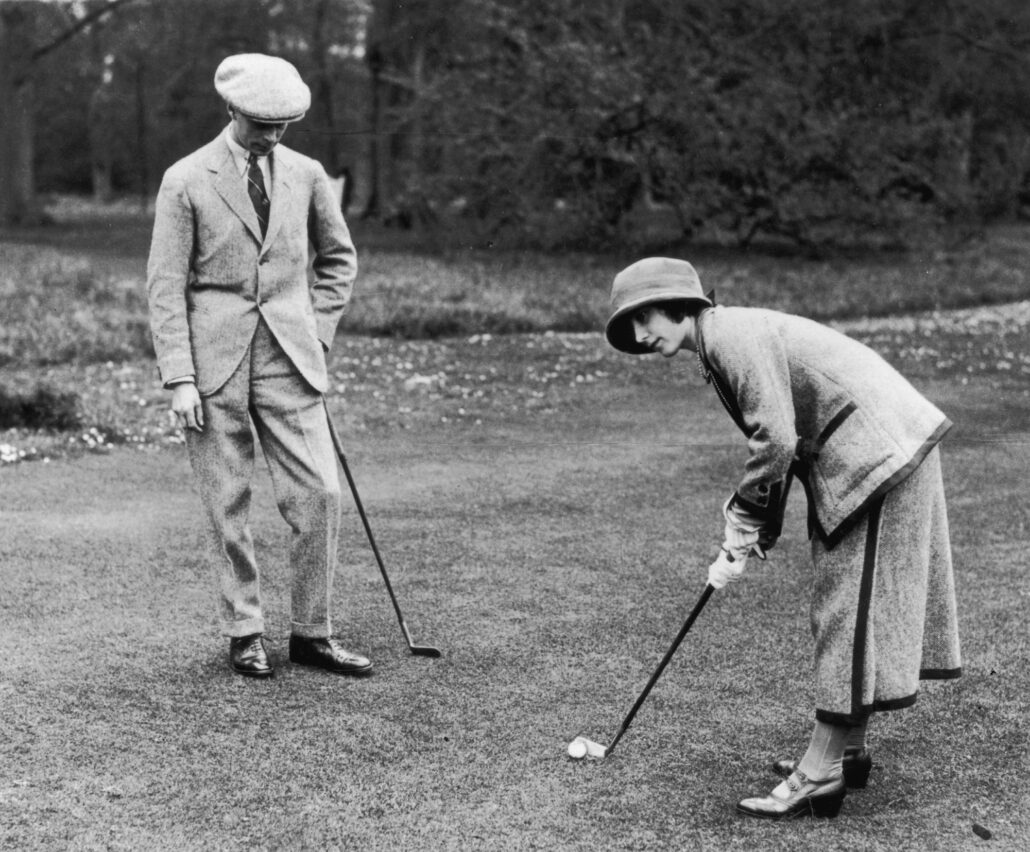 “Royal Birkdale’s unparalleled status within English golf has become less a matter of opinion than a statement of fact in the eyes of many good judges.” 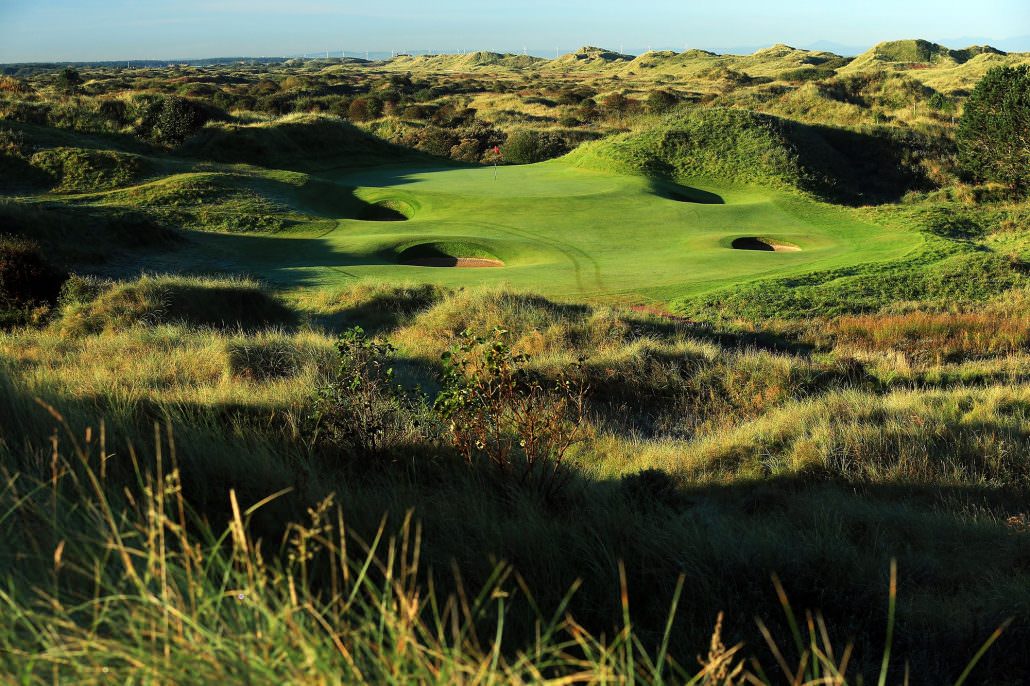 “As much by skill as by strength – is the club’s motto. Take due note. To do well here you will have to seduce rather than overpower this vintage links.”

Golf clubs outside of the UK granted Royal status 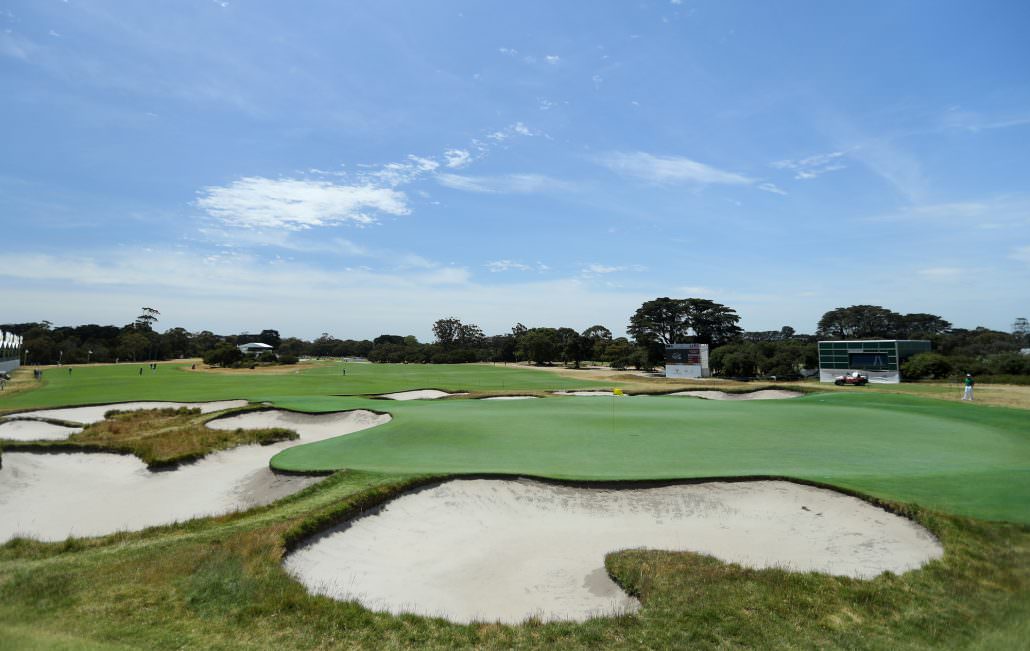