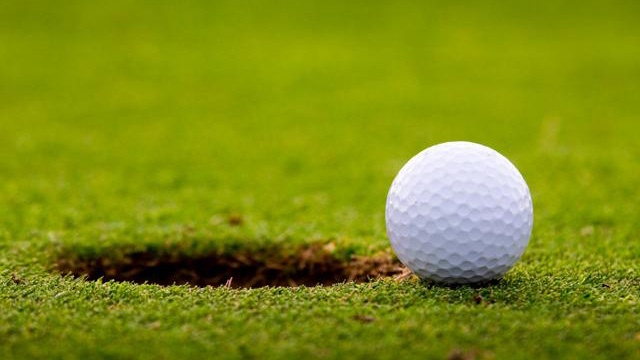 History of the championship:

The Rosauers Open Invitational has been part of the PNW PGA tournament program since 1988. The famous golf tournament was held in only two facilities. Indian Canyon GC and MeadowWood GC. We continue the tradition this year at Indian Canyon GC in Spokane, WA.

The proceeds from the Rosauers Open Invitational will benefit Vanessa Behan, Spokane’s safe haven for children at risk of abuse and neglect. The kindergarten also offers advice, education and placement for parents of young children. The 2019 event raised $ 100,000 for the charity, with over $ 3,000,000 raised throughout the history of the tournament.

Indian Canyon was built in 1935 for $ 200,000. H. Chandler Egan, a member of the PNGA Hall of Fame, designed the canyon layout over the tree-lined slope southwest of the Spokane River.

Indian Canyon hosted the Public Links Championships in 1941 and 1984. When Bill Welch was victorious in 1941, he concluded, “After playing Indian Canyon, I never wanted to go back to Texas. I’ve never seen such a beautiful golf course in my entire life … I returned to Texas, but only to pack my bags and move to Spokane. “

This urban track has been rated annually among the “Best Public Courses,” “Best Affordable Courses,” “Best Golf Courses You Can Play,” “Best in State” by Golf Digest and individually rated. Some holes rank with the best holes on each course – public or private – in the region. The high applause of the Indian Canyon is well deserved.

The Pacific Northwest Section has 1,200 PGA members and associates in Washington, Oregon, Northern Idaho, Western Montana, and Alaska. The Rosauers Open Invitational is one of six major championships held by the section.

The poor air quality in Spokane leads to changes and failures...