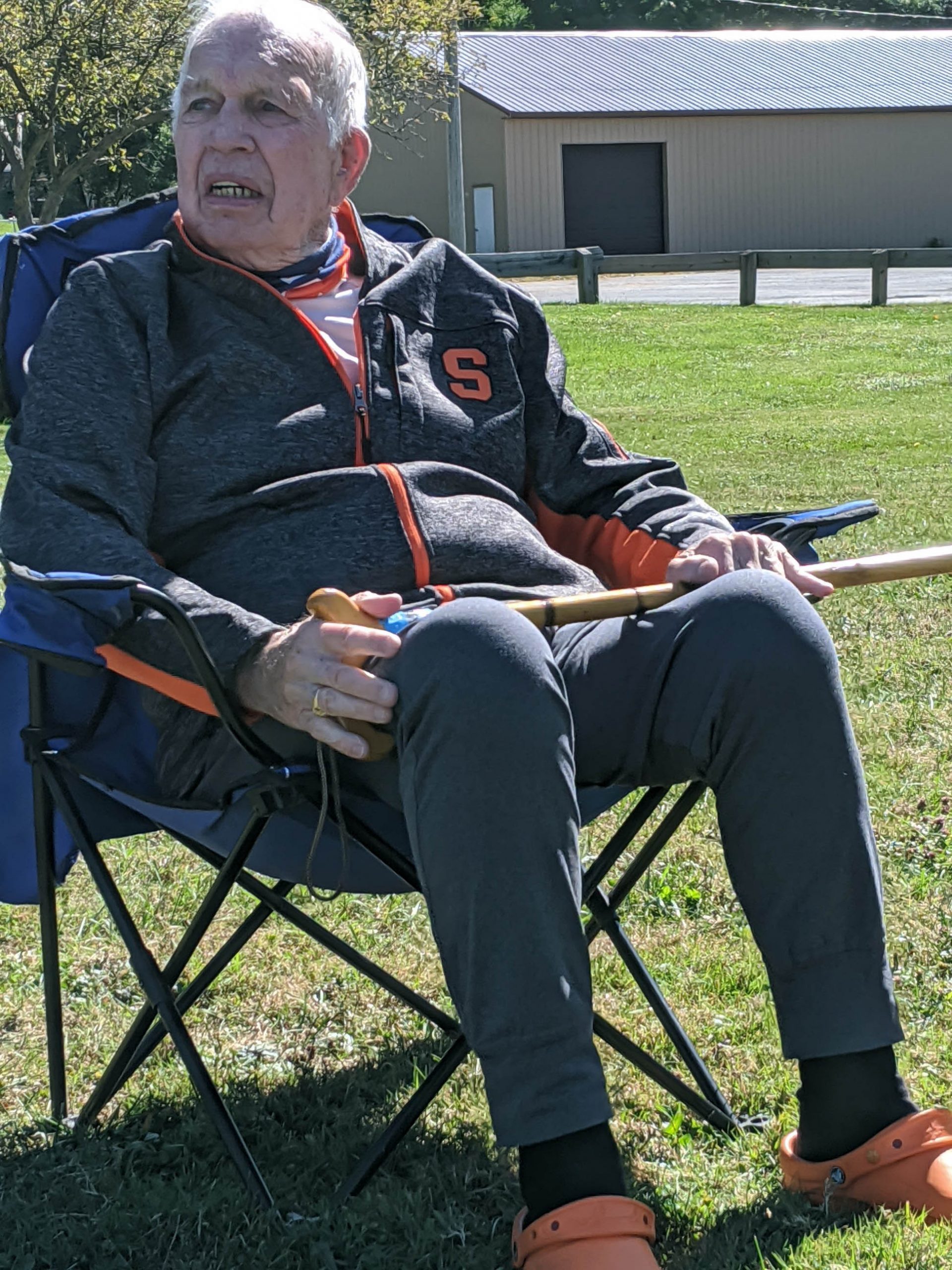 Mr. James Donald Locke, 87, from Lake Placid / Brasher Falls passed away on Friday October 1st, 2021 at the Adirondack Medical Center, comforted by the love and support of his family. The placement is entrusted to the Hammill Funeral Home in Winthrop.

Don was born on August 27, 1934 in Brasher Falls to the late Stanley B. Locke and Anna Crowley. He graduated from St. Lawrence Central School in 1951, continued his education in Potsdam State and completed his training as a radiologist technician in Saranac Lake.

He proudly served his country in the US Army and was honorably discharged in 1956.

He worked as a radiologist technician at the Potsdam Hospital for over 30 years and finally retired from the Crouse Irving Memorial Hospital in Syracuse. After his retirement, Don spent much of his time landscaping and running the Meadowbrook Golf Course in Winthrop.

Don was a passionate sports enthusiast who devoted his time to serving on numerous hockey boards in North Country and Central New York. He loved the Boston Red Sox and was an avid sports fan of Syracuse University. Most of all, he enjoyed traveling the northeast to the west coast to watch his children, grandchildren, nieces and great-grandchildren ski, play their sport on soccer, rugby, lacrosse, soccer and baseball fields, as well as on ice rinks, gyms and golf courses .

Don’s great-granddaughter Evvie Grace Nemec died before him, as did his sister Constance Bartholomew and her husband Herbert.

The tour is on Friday, October 8th, 11am to 1pm at Knapps Station Community Church at 3035 County Route 47 in Norwood.

Don’s funeral begins at 1 p.m. after the visit. The burial with military honors takes place in the Fairview Cemetery in Brasher Falls.

For those who wish to show an act of kindness, donations may be made to the VA (Veterans Administration), Tri-town Community Center, and Lake Placid Volunteer Ambulance Service in lieu of flowers in honor of Don. Reminders and condolences can be shared with his family at www.hammillfh.com.