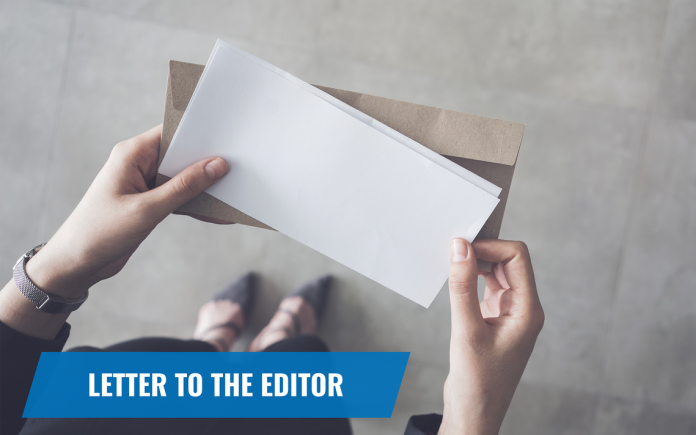 The idea that our neighborhood parks can be turned into disc golf courses is a questionable policy.

The feeling of openness and freedom in Woodlawn Park used to be very pleasant. After turning it into a disc golf course, all visits to the park were interrupted with frequent verbal yells to avoid someone. Even now, people cannot use most of the lawn because we are “standing in their way”.

A few years ago we unsuccessfully asked the Moorhead Park District if the neighborhood could get at least half of the park back. When the greenway opened up along the river near Woodland Park, there was finally a place that wasn’t suitable for frequent disturbance. But then, besides taking almost the entire park, they added another disc golf course along this new area.

It is enough that we left the park to the disc golfers, many of whom come from outside. Those of us who live east of the river now only have to walk a few blocks to get to an open area with no disks flying around. There are several disc courses in our community and Woodlawn Park is still almost entirely a disc course, so we appreciate this different, new, open space.

The Moorhead Park Board deserves a special “thank you” for listening to the many citizens who have called, emailed, and discussed their desire to keep this new greenway open to the neighborhood.

This letter does not necessarily reflect the opinion of the forum’s editors or forum property.