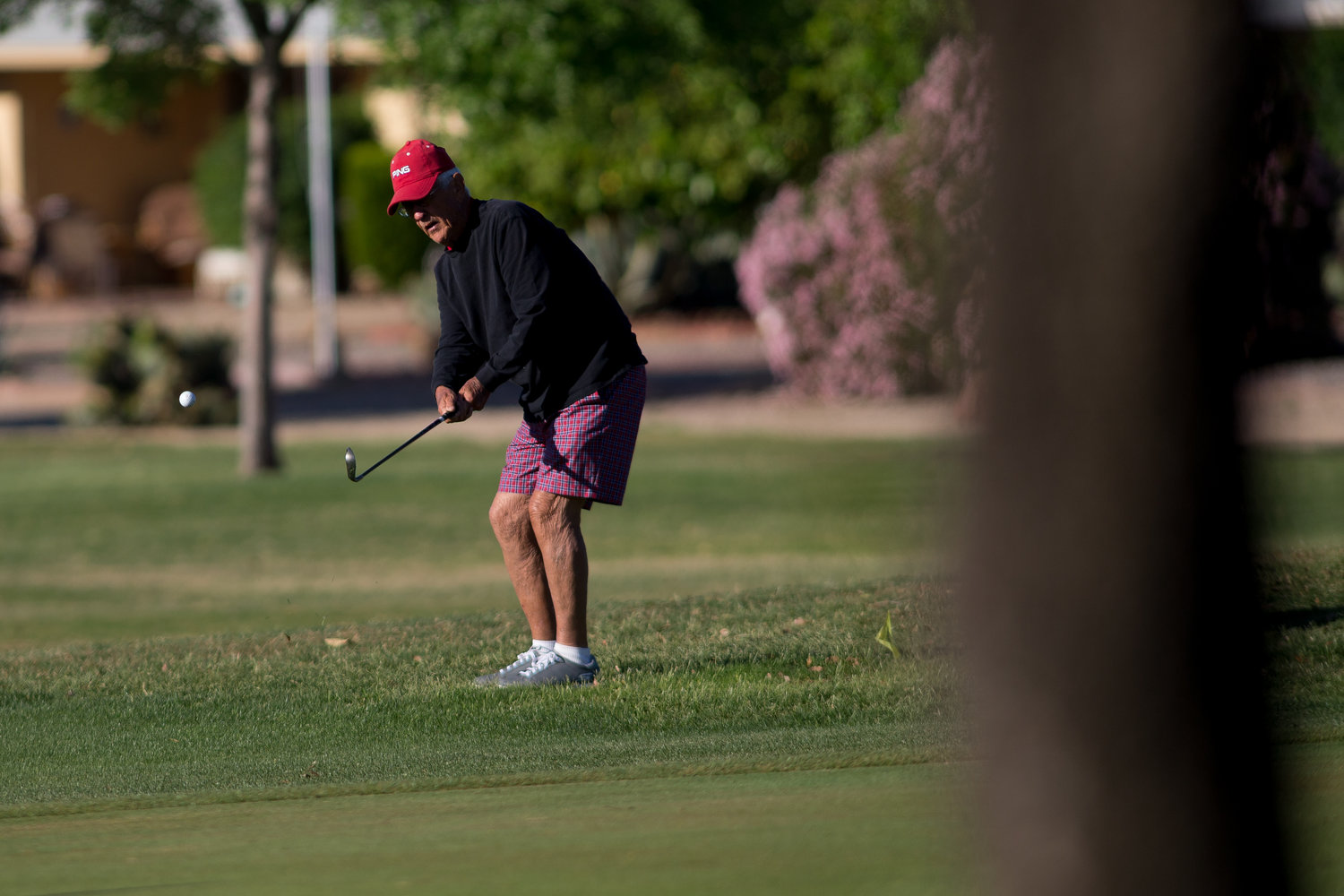 Sun City’s golf courses are one of the main reasons people retreat here.

Most golfers are 60 and older and play for fun and friendship. Over the years, most of us have complained about bunkering in the squares. Many fairway bunkers have their front lips higher than the golfer’s waist, making it difficult for the average golfer here in Sun City. The green bunkers aren’t much better. I won’t go into the quality of the sand (or mud).

I recently discovered, as did my golf pals, that most of the green bunkers on the south course are much more playable because they have been renewed so a golfer can putt (i.e. no protruding lips) or chips from them. This makes the game a lot easier and more fun for most Sun City golfers.

I would recommend that Recreation Centers of Sun City officials consider doing the same with all green bunkers in all plazas. The men and women who generate significant sales would greatly appreciate the change.