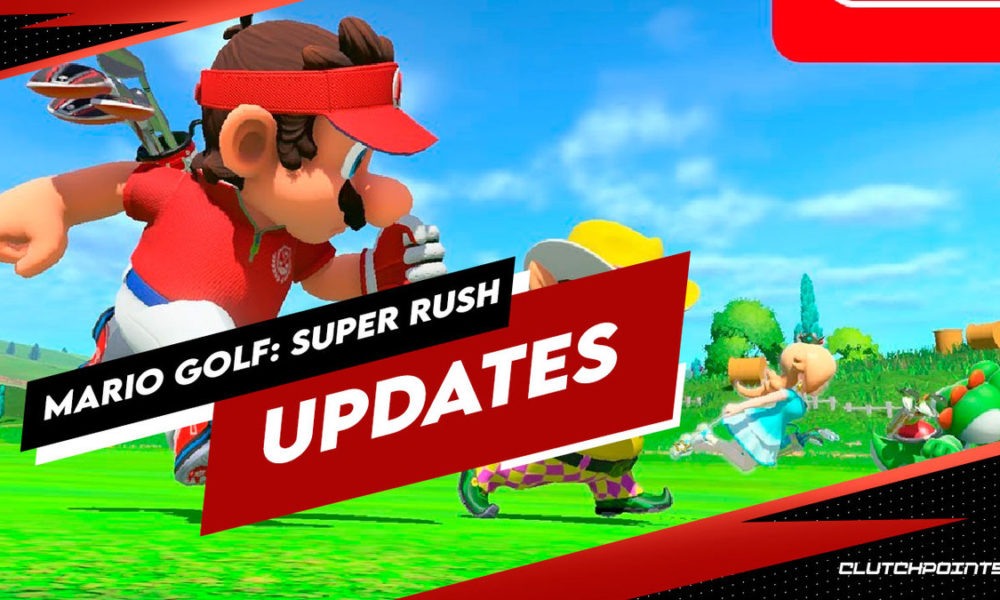 Mario Golf Super Rush will receive a number of new updates to the game, as announced in the latest Nintendo Direct. These updates include several new characters and two brand new courses.

This is the second free update to Nintendo’s golf game with the legendary plumber, with several new characters added to the Mario Golf Super Rush roster.

Koopa Troopa, who can walk into his shell and turn as he moves through the course, is just one of the characters added with the latest update. His special shot is called Shell Skipper, which flings balls away with every rebound, while his special dash is called Dizzy Dash, which, as previously described, allows him to step into his shell and spin around to bump anyone in the way.

Another is Ninji, whose special shot, Hop Skipper, allows him to shoot balls away with every bounce. Meanwhile, his Special Dash, called the Glide Dash, makes him slide and turn around while knocking down anyone who gets in his way.

In other news from the latest Nintendo Direct, we’ve finally got some new footage from Bayonetta 3, the first time since it was first teased in 2017. For more information on this and the upcoming release date, check out our article here.