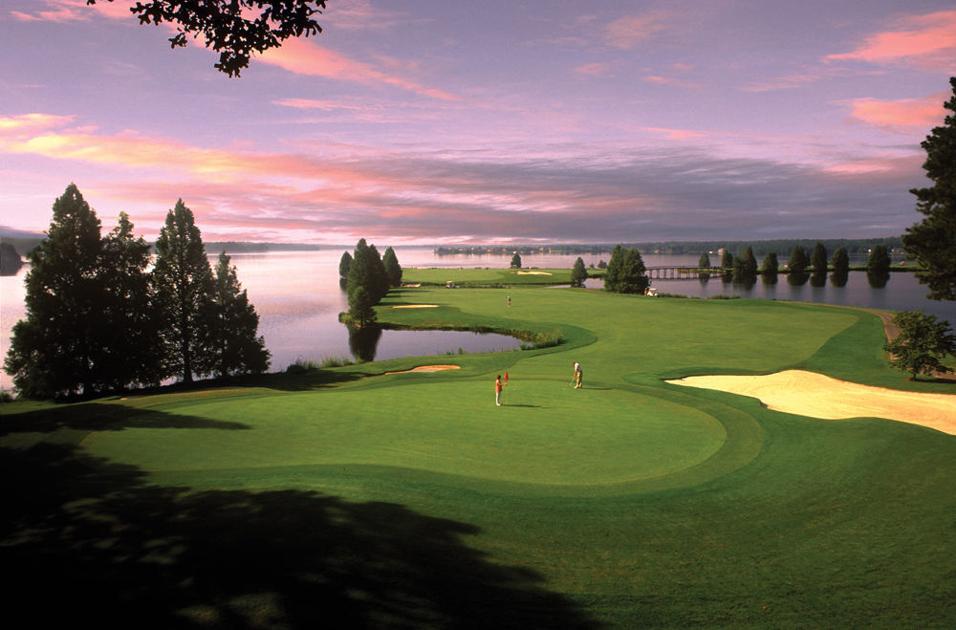 After years of neglect, the Ellis Maples designed golf course in Woodlake is undergoing renovation.

Atlantic National Capital, the company that owns Woodlake, announced Tuesday that the first phase of its renovation is underway. The project is overseen by Kris Spence, an Oak Ridge golf architect.

In an update posted on Woodlake’s website, Spence wrote that his company, Spence Golf Inc., was removing old turf, weeds and contaminated soil from putting surfaces. The greens are “smoothed and contoured to recreate the characteristics of the Ellis Maples surface design,” said Spence.

Famous architect Donald Ross’s protégé, Ellis Maples, has designed more than 60 golf courses during his career. His well-known projects include the Dogwood Course at the Country Club of North Carolina in Pinehurst and the Grandfather Golf and Country Club in Linville.

The Maples 18-hole course in Woodlake opened in 1971. The place fell into disrepair after years of deferred maintenance by the German company formerly owned by Woodlake.

“The community seems excited about the change, and I’m excited to be part of the community,” Allison, who has owned Woodlake property for 25 years, told The Pilot.

The guarded subdivision has been devoid of its lake of the same name since 2016 when it was drained due to concerns about the stability of the Woodlake Dam after Hurricane Matthew.

In a July message to local residents, Atlantic National said its remediation plan for the community includes the eventual restoration of the 1,200-acre lake.

“In addition to obtaining up-to-date surveys, topographic maps and legal descriptions, we are also working with city and county authorities on about a dozen different options related to this high priority project,” the company said.