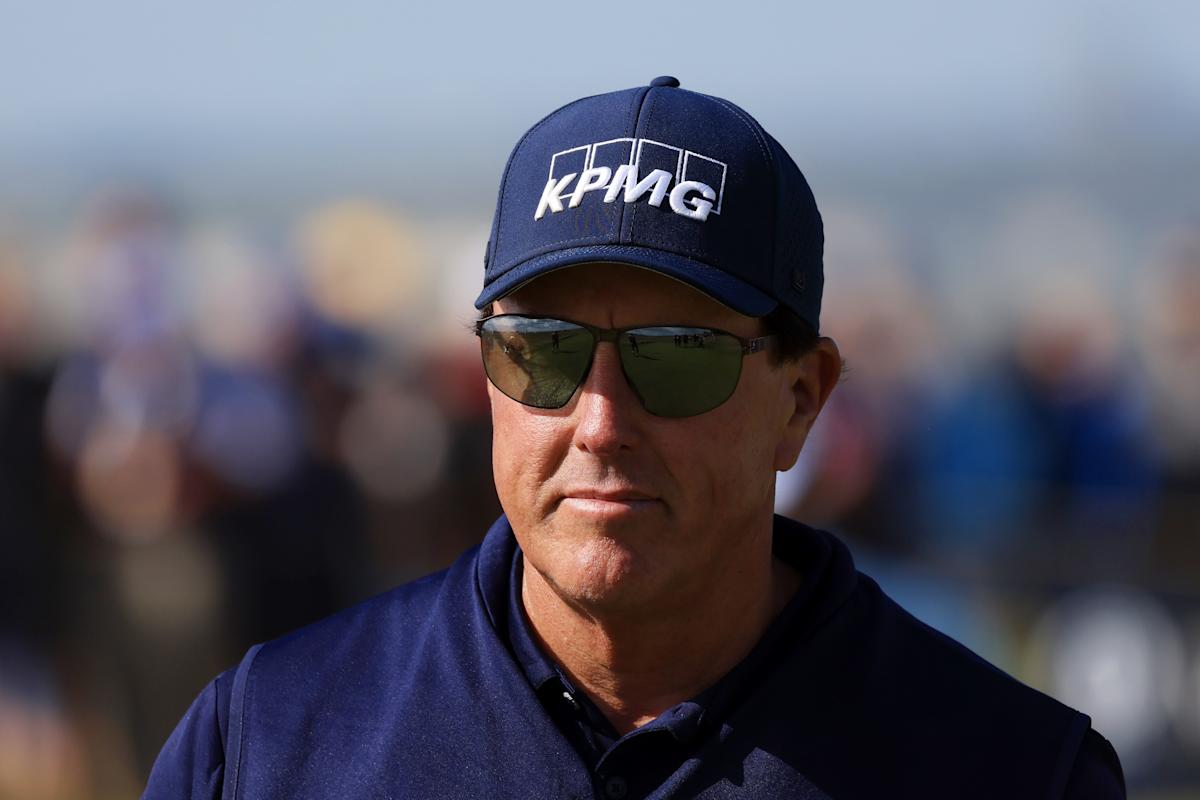 The most famous runner-up at the US Open breaks the USGA again.

Phil Mickelson confronted the US Golf Association on Friday over speculation that the USGA would impose a length limit on drivers of 46 “from the current maximum length of 48”. Mickelson uses a 47-inch driver which is believed to have helped him keep his distance from the tees well into his 50s. Unsurprisingly, he’s less enthusiastic about the possible regulation.

As you can see, he calls the alleged regulation “PATHETIC” before accusing the USGA of “making golf less fun”. He also describes the current golfing climate as the sport’s first boom in 40 years and apparently forgets about the mega-boom of the late 90s and 2000s sparked by old rival Tiger Woods. But that is an excursus.

It is unclear whether the USGA will implement the rule. It is considering taking the step to combat big bombing golfers overwhelming golf courses. But Mickelson clearly sees his longer driver as an asset that may have helped him overcome one of the game’s biggest surprises by winning this year’s PGA championship at age 50 and securing his sixth career major.

Understandable that he doesn’t want to give it up.

It didn’t help him at the US Open, where he finished with +11, good for T62. And so goes his rocky relationship with the USGA-run tournament that resulted in six runner-ups but no wins as the only hole in his quest for a career grand slam.

If it looks like Mickelson brought it out for the USGA, maybe it’s because he does it.

Phil Mickelson has a problem with the USGA. (Photo by Chris Trotman / Getty Images)