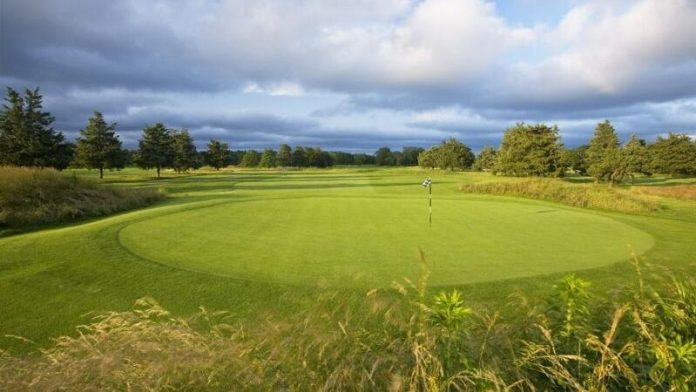 At Seaview Golf Club Bay Course, take in the scenic views before teeing off. 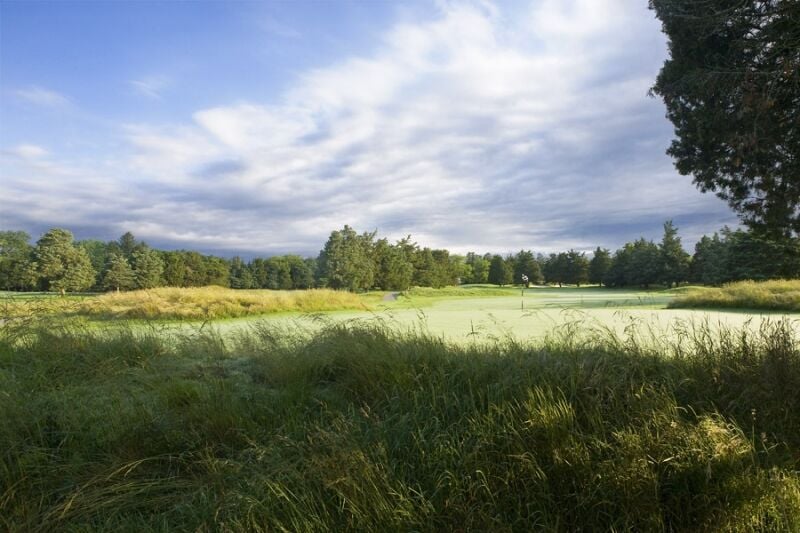 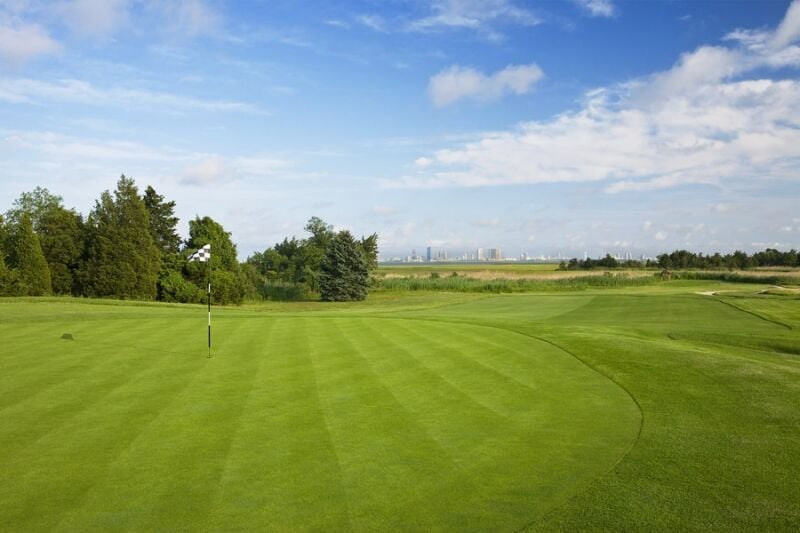 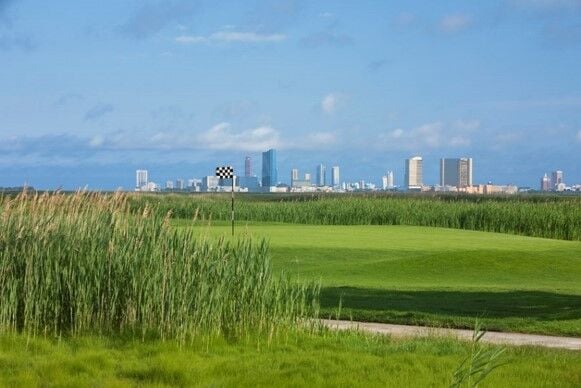 Seaview Golf Club’s Bay Course gives you the rare opportunity to play where some of the world’s best players are serving.

The scenic, challenging facility is also home to the LPGA’s ShopRite Classic, which will be coming to town from September 27th to October 3rd.

“It’s coming fast and it’s great that we’re going to have fans again,” said Seaview Director of Golf Alex McGann, noting that fans were not admitted last year due to Covid-19 protocols. “It’s good to get the community involved again because it’s such a community event.”

Aside from the fact that the greens are getting faster, anyone who plays the course now is essentially on the same track that Hall of Famers such as Julie Inkster, Betsy King, Nancy Lopez and Annika Sorenstam have already visited.

Designed by famous golf course architects Donald Ross and Hugh Wilson, it opened in 1914, making it the second oldest golf course in the area after the Atlantic City Country Club (1898).

The par-71 layout isn’t particularly long – it plays 6,366 from the championship tees, 6,011 from the whites, 5,017 from the golds – but what it lacks in distance it more than makes up for in other areas. A wind with two clubs often blows from the bay. Thick, ankle-high fescue lines the fairways, making accuracy a priority. Small, undulating greens make even short putts an adventure.

The second hole, a 484 yard par 4, is considered the toughest, but once you hit the green – my third shot in this reporter’s case – you have a breathtaking view of the Atlantic City skyline.