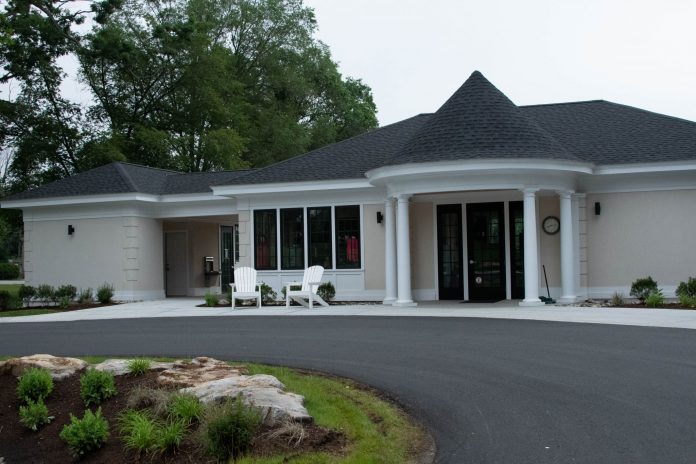 Ron Ireland, General Manager of Saratoga Golf and Polo, is known as “the cookie guy”.

Ireland is known for driving a golf cart around the course distributing freshly baked cookies to members and guests. It has become a tradition.

“You would have thought I was giving away $ 100 bills,” he said. “People just loved the cookie. I was never the cocktail party type. This is how I came into contact with members. “

Ireland is retiring after a 14-year career on the pitch, overseeing a $ 3.5 million renovation of the member’s private club.

The renovations were completed late last year after construction delays related to the pandemic.

“We were in the middle of a renovation while trying to cope with COVID,” said Ireland, “and it just made for a tough summer.”

The project included the construction of a new golf shop and bag drop area as well as the renovation of the clubhouse built in 1914. Opened in 1896, the course is the third oldest recognized club in the US Golf Association according to the club’s website. It was originally founded as a summer club for members visiting Saratoga Springs. Club amenities include four lawn tennis courts, one clay tennis court, four hard courts, a full-service pool, and a cabana with a baby pool.

When the renovations were completed in 2020, Golf Magazine rated the course as the eleventh best 9-hole course in the world out of 50 featured.

Here is the “Expert Report” the magazine published about the course:

“On a tight budget, Kye Goalby redesigned the course and made it look old to take on its origins by reinterpreting the bunkers, adding Victorian-era hills, expanding greens and fairways, and clearing trees to reveal the view. Then a new super (Steven Aspinall) came on board and in one year transformed it from an overwatered, muddy swamp into a wonderfully firm and fast course that hugs and highlights its retro design.

When asked how the club earned this place in the top 9-hole golf course ranking, Ireland nodded to member David Normoyle, a golf historian.

“He did all of the research and is probably why we went it alone,” said Ireland. “He did a great job showing us what we had and talking to us about making it the way it was.

“We were an unknown golf course until David Normoyle interfered. I give him a lot of credit. He deserves it. I think after the renovation he introduced the golf course to certain people. He denies it, but I really think that happened and that’s how we got the ranking. We have hired a new superintendent, Steven Aspinall, who has done a great job making the course play hard and fast the way this course is meant to be played.

“Now it plays better. It plays much better for the average golfer. Some of the better players argue that when they look at it it’s too easy, but when they go out and play it, nobody gets great results. The greens are tricky. Our wider fairways let the ball roll a little farther, which the members enjoy, but their scores are not going down. “

Normoyle “worked for USGA and now has a historic consultancy advising clubs as geographically diverse as Cal Club near San Francisco, Baltusrol in New Jersey, and the Honorable Company of Edinburgh Golfers in Muirfield, Scotland,” said Normoyle a 2020 feature about Normoyle in the Global Golf Post.

In Saratoga Springs he is known as the husband of Dottie Pepper. Normoyle declined to be interviewed for this article. 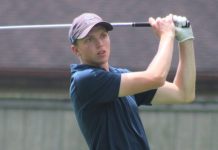 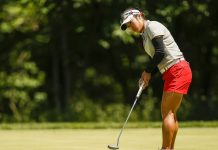 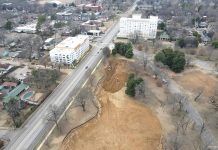 On Father’s Day, Matt Zuntag honors his deceased father in his...