Who is Mito Pereira? Meet the PGA Championship contender 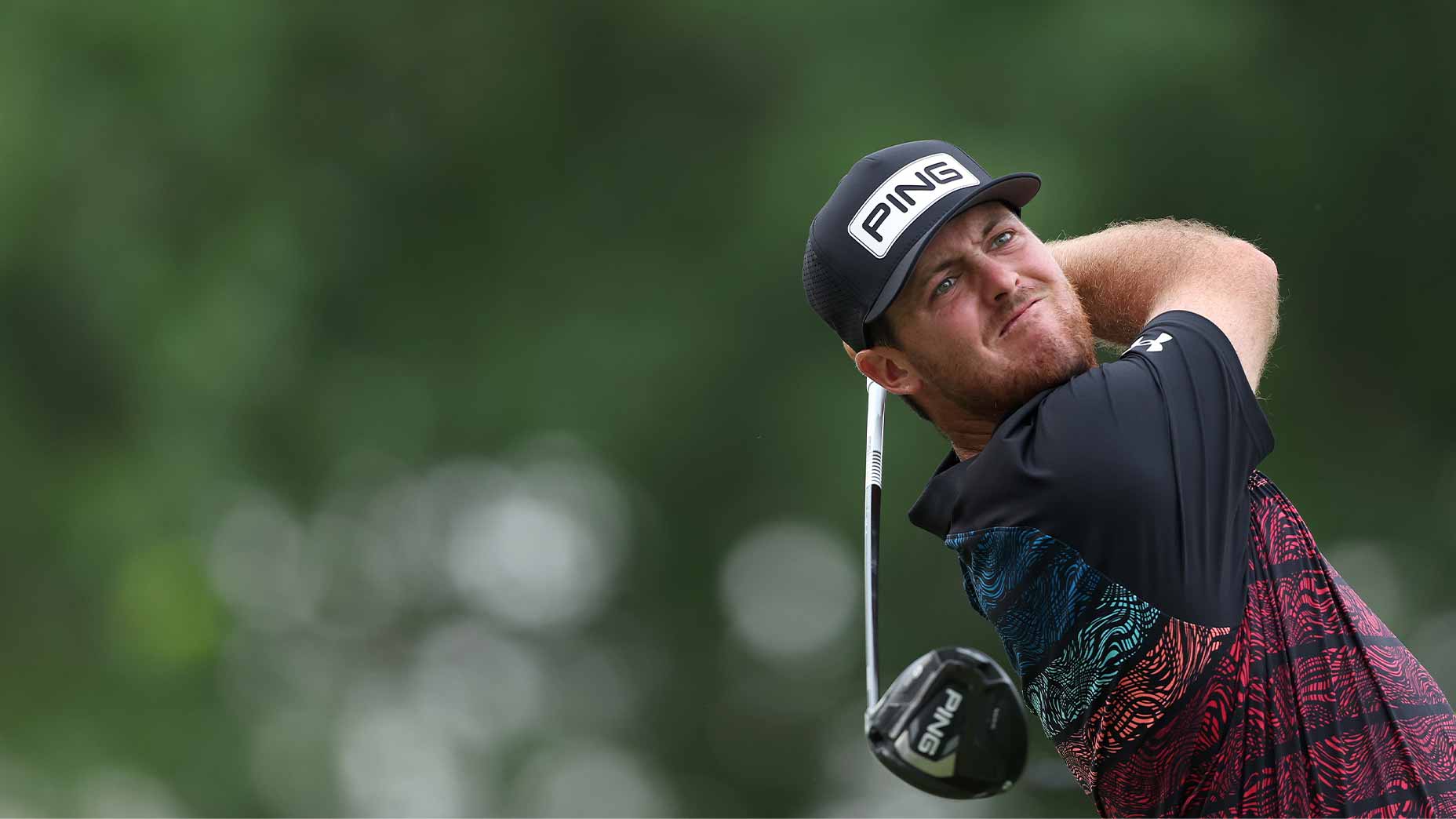 Mito Pereira stormed into contention at the PGA Championship on Friday.

Which birdie was it that shocked Mito Pereira into contention on Friday at the PGA Championship?

Was it his second, which briefly put him one stroke back of the pace set by Rory McIlroy? Or his fourth, which leapfrogged him over McIlroy on the leaderboard for the first and final time on Friday? Or no, it had to be his seventh birdie — the one that put him to eight under for the tournament, two strokes clear of Justin Thomas and just one back of the 36-hole leader, Will Zalatoris.

Tomorrow, Mito Pereira will play his first-ever weekend round at a major … in the final pairing.

The exact moment that Pereira became a PGA Championship contender is, of course, a matter of interpretation. But there is no interpreting the fact that the 27-year-old PGA Tour pro enters the weekend at golf’s second major in solo second place. On Saturday at Southern Hills, Pereira will join Zalatoris in the final pairing with a legitimate chance to put himself in the driver’s seat on moving day at a major championship.

But before we get ahead of ourselves, it is perhaps important to understand how he found himself in contention at one of golf’s major championships in the first place. Here are five things to know about the PGA’s surprise contender, Mito Pereira.

5 things to know about Mito Pereira

1. He’s been around a while

Pereira has only been around at the highest level of the pro game since the 2020-21 season, but he’s been playing professional golf for much longer. The 27-year-old turned professional in 2015, and competed on both the Korn Ferry Tour and the PGA Tour Latinoamerica in the near-decade since. His stops across the golf world have taken time, but he’s found steady success at each, becoming the youngest player ever to reach the No. 1 ranking on the PGA Tour Latinoamerica and competing in the Olympics in only his first year with full PGA Tour status.

2. He’s from the same hometown as another budding star

Pereira is from Santiago, Chile — the same home country (and hometown) as fellow budding superstar Joaquin Niemann. Niemann and Pereira represent the two brightest hopes in the world golf stage for Chile, a proud South American country still in its golfing infancy. Chile has only 50 golf courses and a few thousand recreational players, but in Pereira and Niemann, has managed to produce two of the top 100 players in the world.

You might not care about Olympic golf, but Joaquin Niemann knows 18 million people who do
By:

3. He has plenty of winning experience

Pereira has not yet won on the PGA Tour, but his resume is loaded with winning experience. He won five times on the PGA Tour Latinoamerica, and remains one of only 12 players in the 33-year history of the Korn Ferry Tour to exercise the exemption guaranteeing PGA Tour status to any player who wins three times in a calendar year. Pereira’s back-to-back wins in late 2021 (following a February 2020 victory) locked up the exemption, which gave him the right to play a full PGA Tour schedule in 2022 and beyond.

4. He was a decorated amateur

Though he took the long path to the Tour, Pereira was a gifted amateur golfer by way of Lubbock, Texas. The former Texas Tech Red Raider reached the No. 5 spot in the World Amateur Ranking after only one season in Lubbock. A ball striking specialist even in those early days, Pereira now ranks 13th on the PGA Tour in SG: Approach, and 24th on Tour in SG: Total.

5. This is only his second career major start

James Colgan is an assistant editor at GOLF, contributing stories for the website and magazine on a broad range of topics. He writes the Hot Mic, GOLF’s weekly media column, and utilizes his broadcast experience across the brand’s social media and video platforms. A 2019 graduate of Syracuse University, James — and evidently, his golf game — is still defrosting from four years in the snow, during which time he cut his teeth at NFL Films, CBS News and Fox Sports. Prior to joining GOLF, James was a caddie scholarship recipient (and astute looper) on Long Island, where he is from.