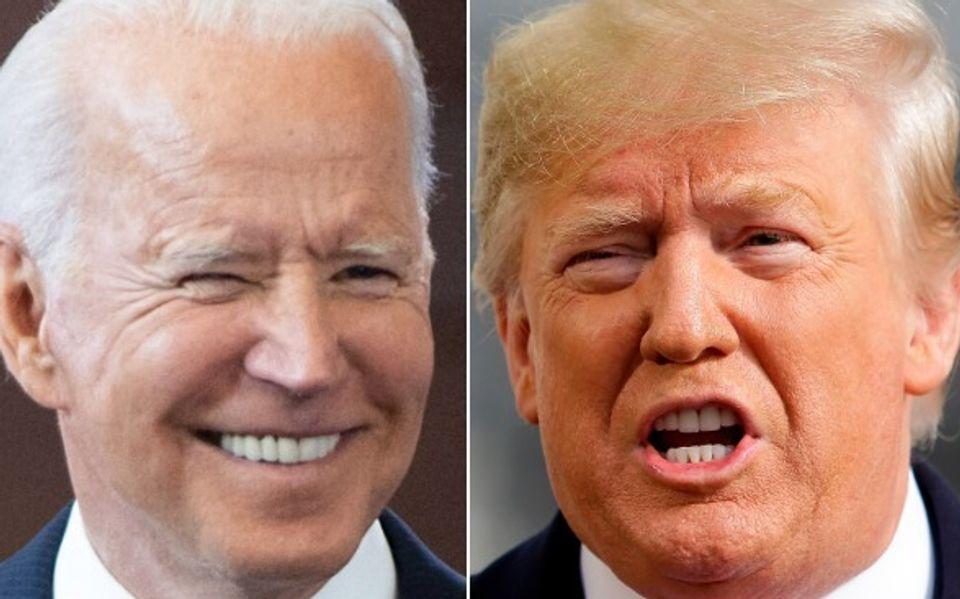 President Joe Biden caused a laugh on Tuesday with a not-so-subtle blow to Donald Trump by referring to one of his most bizarre allegations.

“We know what causes climate change: human activities. This is no longer an issue, ”said Biden. “And I would add, windmills don’t cause cancer.”

Trump has a long history of attacking wind turbines, largely because he thought they would ruin the prospect of one of his golf resorts. He even unsuccessfully sued for stopping them.

And earlier this year he went even further.

“They’re building windmills everywhere to ruin our country and kill our birds,” Trump said. “To kill everything.”

Windmills “don’t kill everything” and the risk to birds has been overestimated. According to the Sierra Club, radio masts, power lines, windows and cats kill far more birds than windmills.

“For the sake of the birds, the environment and the beauty of nature, wind and solar power are far better choices than coal, oil and nuclear power,” the group stated on their website.

The Sierra Club also called for measures to reduce the number of bird deaths.

This article originally appeared on HuffPost and has been updated.