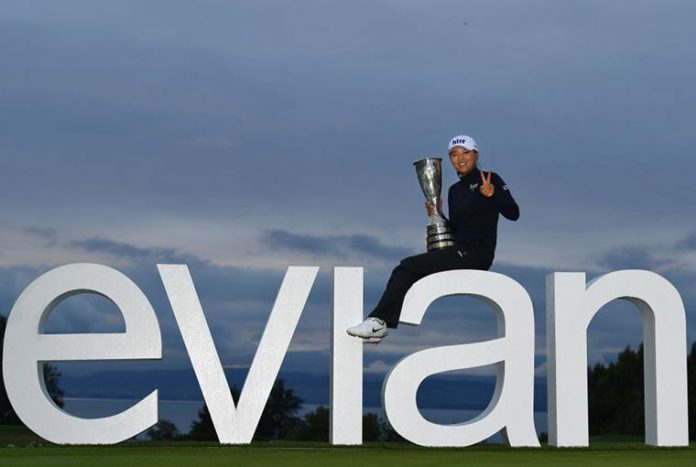 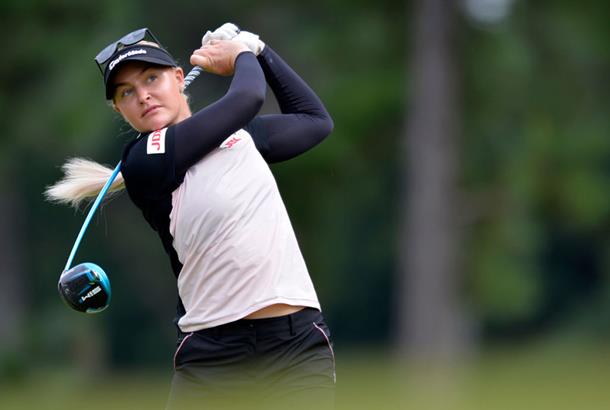 The Evian Championship is the fourth women’s golf Major on the 2021 schedule.

We preview the fourth women’s Major of the year, with the Amundi Evian Championship being played at the stunning Evian Resort Golf Club in south-eastern France.

The Evian Championship returns for 2021 as the best golfers in the women’s game battle it out at the Evian Resort Golf Club in Evian-les-Bains to win the year’s fourth Major.

Cancelled in 2020 due to Covid-19, Jin Young Ko returns to France to defend the title she won in 2019, her second Major victory of the year and fifth LPGA win. The tournament gets underway on Thursday (July 22) with 126 players in the field. She shot a final round of 67 to triumph by two shots ahead of Jennifer Kupcho, Shanshan Feng and Hyo Joo Kim.

But can Jin Young Ko defend her title, will Nelly Korda win back-to-back Majors or could Charley Hull break her Major duck? Let’s get into the preview…

A brief history of the Major

Formerly known as the Evian Masters, the Evian Championship was awarded Major status in 2013 and is widely regarded as one
of the most picturesque events in golf.

The Evian Resort’s par-71 course offers breathtaking views of the Alps and Lake Geneva and has proven to be one of the most eventful Major hosts in recent memory.

One of only two majors outside America, and the only one in Continental Europe, the Evian Championship has been won by huge names such as Alfredsson, Davies, Sorenstam, Inkster, Webb and Ko.

Ko’s win here in 2015 saw her become the youngest women’s Major champion at the age of 18. A year later, South Korea’s In Gee Chun finished 21-under-par to record the lowest ever 72-hole score in any Major.

RELATED: Why the women’s game will continue to grow Key dates for The Evian Championship

1994: The tournament is created by Antoine and Franck Riboud and named The Evian Masters, joining the first division on the Ladies European Tour. Sweden’s Helen Alfredsson wins the inaugural tournament by three shots over England’s Lora Fairclough and Australia’s Sarah Gautrey.

2013: The most important date in the event’s history. Having long been considered the fifth women’s Major, the Evian Masters is officially promoted to become a Major and renamed The Evian Championshi. The course is completely renovated and Suzann Pettersen wins the first playing by two shots over a then amateur Lydia Ko.

2016: The Evian Championship becomes the first event to welcome golf’s new Olympic medallists. Inbee Park had won gold, Lydia Ko took silver and Shanshan Feng won bronze in Rio in August before arriving in France for the Major in September.

2019: The Evian Championship returns to July having been played in September since becoming a Major.

2021: The tournament welcomes Amundi as the new title sponsor with prize money increased from $4.1m to $4.5m, it’s highest-ever purse. In 1904, the Evian mineral water company bought the farm and land belonging to the Berthet family and built a nine-hole golf course with the upcoming opening of the Hôtel Royal at the front of their minds.

Located at an altitude of 500m, overlooking Lake Geneva, one of the first golf courses in France was an immediate success with visitors, who were enchanted by its magnificent views and vegetation which was to be immortalised by the writer Lamartine.

Set in 148 acres of wooded parkland, since then Evian Resort Golf Club has developed into a challenging course that offers the quality of a renowned championship course combined with the beauty of its exceptional setting.

The incomparable viewpoints of Lake Geneva and the Alpine summits are unforgettable – and so is the 18-hole course. A comprehensive renovation by the Cabell B Robinson – a former assistant to Robert Trent Jones – at the end of the 1980s was followed two decades later by another significant and successful upgrade by the team behind Celtic Manor.

Stretching to 6,595 yards, the Evian is a par 71 and now plays with more flow, is more spectacular and is more strategic… yet retains a strong French identity.

The greens were made firmer, requiring well-struck shots to find and ‘hold’ them while also being enlarged to offer six pin positions. The revamp saw 77 bunkers added with more repositioned and 176 trees planted in 201. Almost every fairway now cambers treacherously towards the many water hazards, sand or club-tangling rough.

While some players have questioned the merits of having a fifth Major in the women’s game, Sky Sports analyst Henni Koyack considers the Evian Championship to be the equivalent of the Players Championship at Sawgrass in look and feel.

The signature hole is the 5th, a par 3 whose difficulty stems from an island green and the need to negotiate a 100m long water hazard.

And the final four holes are known as ‘the Evian Puzzle’ with two risk-and-reward par 5s, as well as a par 3 guarded by cascading ponds at the front. The $4.5 million purse is the second-richest in women’s golf, after the US Women’s Open ($5.5 million). The event has traditionally been the final Major but following its cancellation last year because of Covid, this year’s tournament has been pushed forward in the calendar and takes place a month before the Women’s Open this year. The last Brit to win at Evian was Laura Davies, who went back-to-back in 1995 and 1996. In fact, Anna Nordqvist and Suzann Pettersen are the only Europeans to win there since 2009 as Asian players have largely dominated on the tree-lined course which typically favours accuracy off the tee, especially on the five par 3s.

Who’s in the field?

It’s more a case of who isn’t in the 126-women field. While it is still an still incredibly strong line-upand led by World No.1 Nelly Korda, just 23 of the top 50 in the Rolex Women’s World Golf Ranking are playing, with Danielle Kang, US Women’s Open champion Yuka Saso and Lexi Thompson among those missing. Britain’s Mel Reid was also a late withdrawal due to a change in the Covid travel restrictions amid concerns she wouldn’t be able to take her place in the Tokyo Olympics.

RELATED: Things you missed from The Open RELATED: Georgia Hall – “If I wasnt a golfer I’d be a spy”

Who will win the Evian Championship?

World No.1 Nelly Korda is the 9/1 favourite to win in France and add a second Major to the KPMG PGA Championship she lifted last month. How to watch the Evian Championship

READ NEXT: Which golfers will play in the Tokyo Olympics? 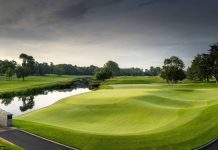 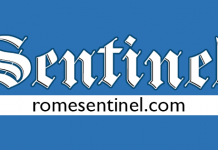 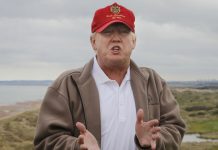