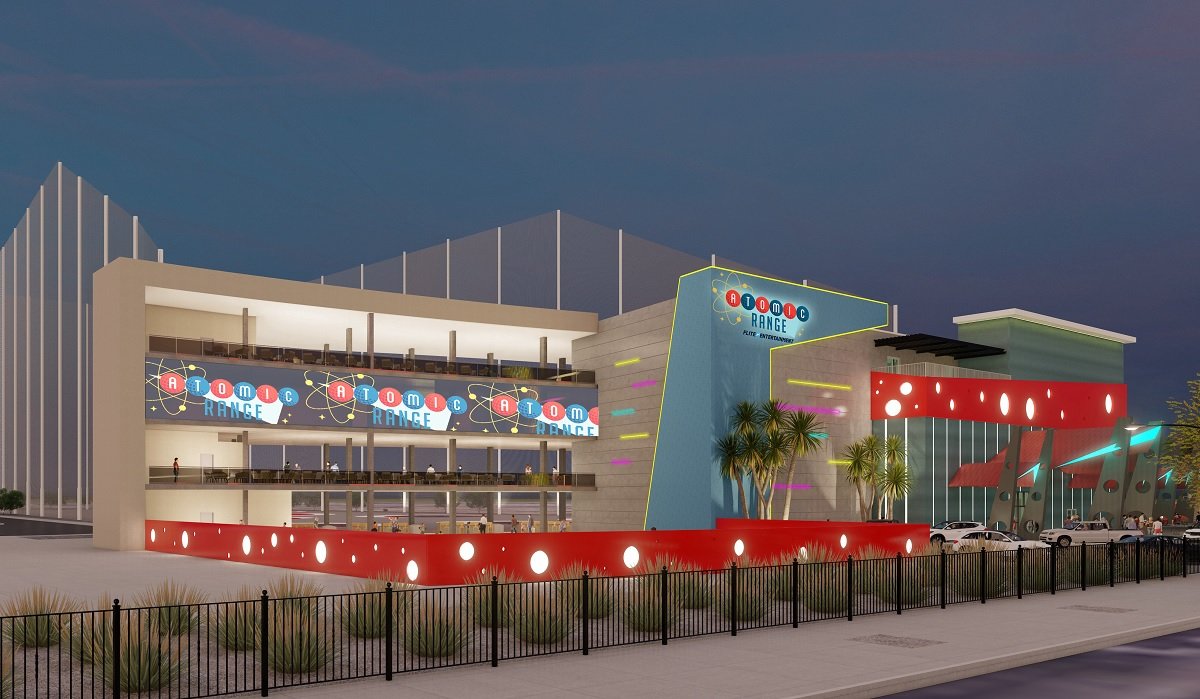 Las Vegas is getting another golf course. Strat owner Golden Entertainment has teamed up with Dallas-based Flite Golf and Entertainment to develop a new four-story, 92,000-square-foot “golf entertainment” complex called the Atomic Range.

In a press release on Monday, the two companies described the new project as “the first golf entertainment destination that offers an immersive, technology-supported experience through games and entertainment”.

It is being built by Golden Entertainment on seven acres of undeveloped land just north of the Strat. The cost is around $ 70 million. Completion of the complex is planned for 2013.

The partnership with Flite Golf to develop the Atomic Range will allow us to use our surplus real estate next to the STRAT to create a unique visitor magnet on our property that continues the redevelopment of the North Strip and investments in the city of Las Vegas ”, said Charles Protell, President and Chief Financial Officer of Golden Entertainment.

Reinforcement of the Strat

When Golden Entertainment bought the Stratosphere, as it was then called, in 2017, it acquired a property in an unfashionable part of the Strip that had suffered from two decades of underinvestment.

Although it never had a problem attracting visitors – more than a million a year – most were there to see the observation tower. Others saw it as a budget base for visiting the casinos and attractions further down the Strip.

The challenge for Golden was to get visitors to stay in the Strat to eat, drink, and play. In 2018, it embarked on a $ 140 million redesign that focused on food and entertainment, renaming the property the Strat Hotel Casino and Skypod.

The Atomic Range is one of several projects in the pipeline that developers hope will regenerate the northern strip. While many of these are incomplete, the opening of Genting’s Resorts World Las Vegas earlier this year gave the area a welcome boost.

Las Vegas is a very competitive market when it comes to golf. There are 70 golf courses and 20 golf resorts in and around Las Vegas. Meanwhile, MGM’s Topgolf Driving Range is only a few miles away.

John Vollbrecht, founder and CEO of Flite Golf, told The Las Vegas Review-Journal on Monday that he believes the Atomic Range’s immersive technology will make them stand out.

There are now more Americans playing golf than ever before. According to the National Gold Foundation, more than 24.8 million people tied off in the United States in 2020. That’s a 2 percent increase from 2019 and the largest year-over-year growth in nearly two decades.