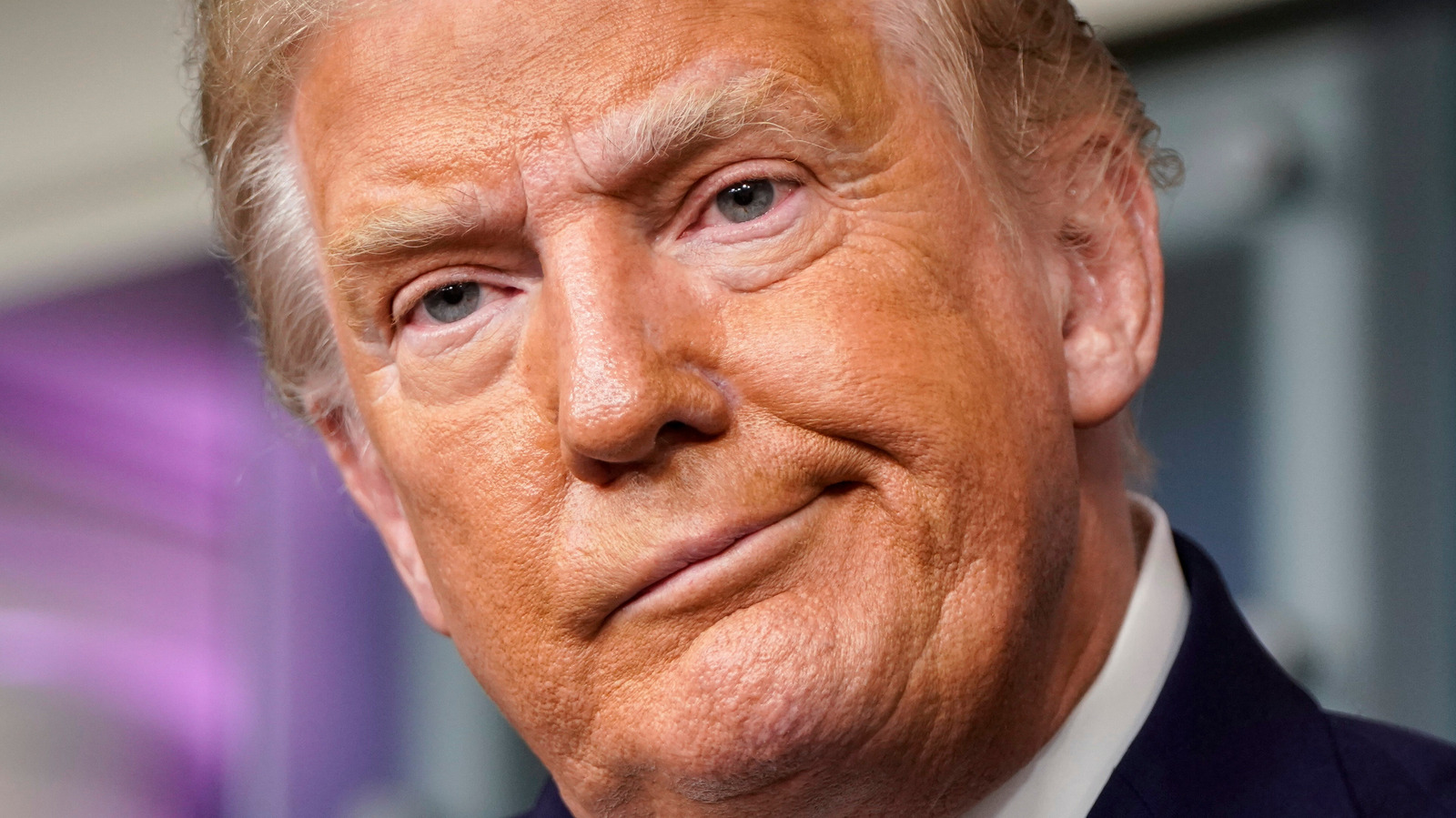 The Trump hotel in question is located in the historic 122-year-old Old Post Office building on Pennsylvania Avenue, Axios discovered. The former president had leased the building from the U.S. government prior to running for president in 2013, and news that the Trump Organization is planning to sell the hotel has led some to believe that Trump plans to run for president for the second time this year 2024. As the Washington Post reported in September 2021, Trump’s many businesses, including its hotels and golf resorts, have been hit hard by the coronavirus pandemic and political backlash.

Speaking to The Guardian in March 2021, Washington-based writer and journalist Sally Quinn said the Trump International Hotel Washington, DC “used to be the center of Trump World, but I can’t imagine who goes there now.” She continued, “I can’t imagine most people staying there when they come. I don’t know anyone who is going or has gone there.”