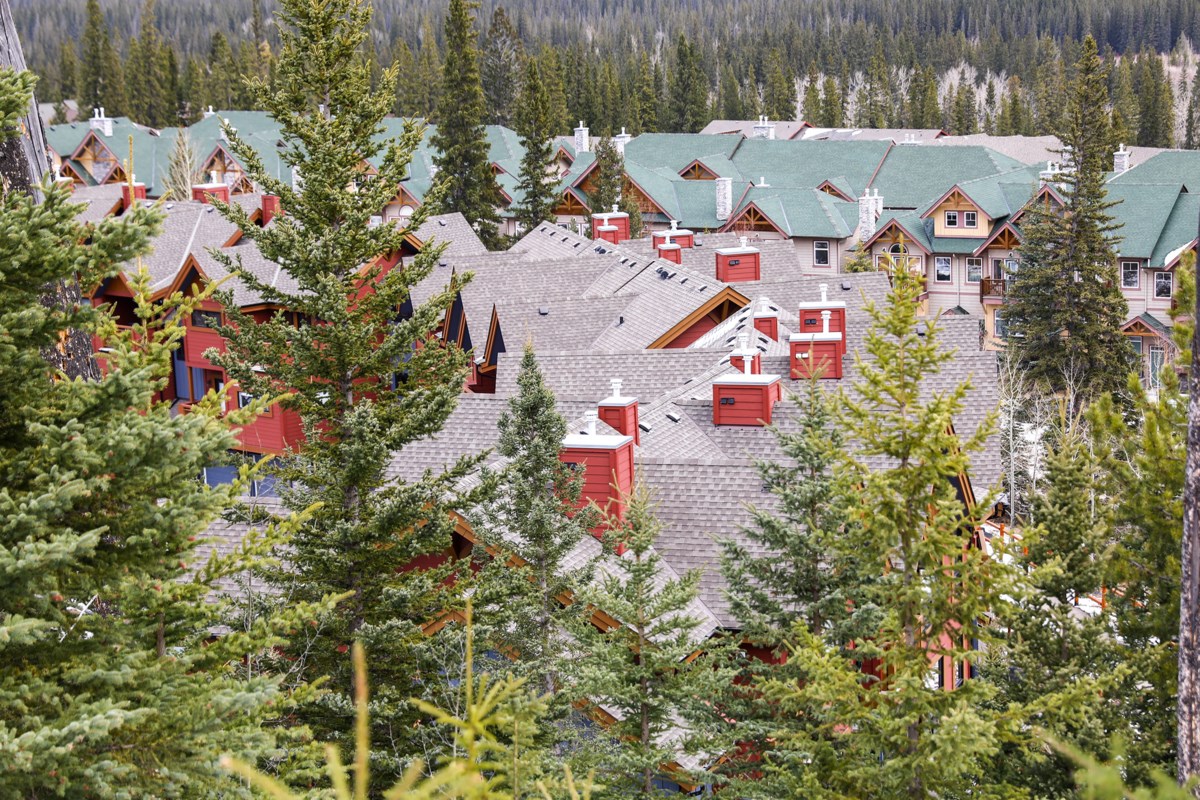 The first hearing in the Land and Property Rights Tribunal was about the Smith Creek zoning plan that failed.

CANMORE – The first hearing in the Land and Property Rights Tribunal was held on the unsuccessful Smith Creek area structural plan.

The quasi-judicial tribunal held the preliminary hearing between the City of Canmore and Three Sisters Mountain Village Properties Limited (TSMVPL) earlier this month, with tentative dates set for subsequent hearings.

While both the city and TSMVPL requested a face-to-face hearing of evidence in Edmonton, the exact dates could not be confirmed, but are tentative for February 2022 for two to three weeks.

The virtual hearing was attended by several Canmore City officials, several TSMVPL representatives, as well as four Canmore City Council members and the hopeful Tanya Foubert. The tribunal was held by representatives from the provinces, while lawyers from each side made their introductory remarks.

TSMVPL originally filed the complaint on July 9th, in accordance with Section 619 of the Local Authority Administration Act (MGA). According to the section, the hearing must begin within 60 days and, upon completion, a decision must be made within 30 days of the hearing being completed.

The appeal cited the Natural Resources Conservation Board (NRCB) decision of 1992 for the future project, arguing that the city must approve the ASP if the “application matched the permit or other permit given in the NRCB decision” .

It also states that Section 619 of the MGA required the city to approve Smith Creek.

TSMVPL also argued that the existing and previous owners attempted multiple plan approvals but “were characterized by lengthy delays, unauthorized and unnecessary obstacles and procedures that thwarted the project,” the appeal said.

TSMVPL’s call also highlighted that the company worked with the city between 2017 and 2020 to develop the ASP, which cost more than $ 11 million to complete along with the Three Sisters Village ASP.

The community also argued that Smith Creek owns the Thunderstone Quarry Lands, which were not part of the 1992 NRCB decision, and the ASP is inconsistent with the NRCB decision.

TSMVPL was also filed on June 14th and received judicial review for Smith Creek and Three Sisters Village on June 25th, but it has been permanently postponed meaning there is no timeline for closing that resembles an appeal.

The second preliminary hearing for Smith Creek will take place later this month, coinciding with the opening of the hearing in the Three Sisters Village, and will examine the filings of potential interveners as to whether the parties’ filings should warrant another preliminary hearing and whether the appeals are for Smith Creek and Three Sisters Village were to be merged.

TSMVPL argued that the two ASPs were different and should not be consolidated, while the city sought to hear both together, as “much of the evidence would be common to both appeals and that it would be more efficient and cost effective for the two”. calls for consolidation. “

The proposed projects attracted a great deal of attention from local residents and culminated in a long virtual public hearing with several hundred presentations and many more who submitted written responses.

According to Section 619, the court hears only the complainant and the municipality defending itself against the complaint.

Any subsequent changes by Canmore City Council would not be taken into account as both ASPs were rejected. The tribunal will only consider the ASPs originally submitted.

This is the second time appeals have been filed against the City of Canmore for the land owned by TSMVPL. In 1997 the then owner – Three Sisters Golf Resorts – won an appeal after a failed plan in 1996. The city filed its own appeal and the two sides reached an agreement in 1998.