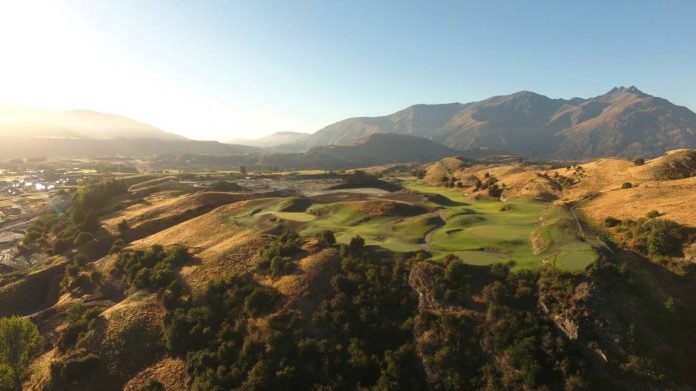 Aerial view of the Mill Farm development under construction at Millbrook Resort, Queenstown.

Neighbors to one of New Zealand’s most fashionable golf resorts were demanding memberships and financial payments in exchange for a toilet and café halfway down the course.

Millbrook Resort has nearly completed construction of a second 18-hole championship golf course to be used during the New Zealand Open in 2022.

It sits on land it bought in 2014 for a $ 50 million home and golf course extension.

At the time of the purchase, neighbors Brian Cartmell and Nathan Branch, the directors of property owner X-Ray Trust, were looking for agreements on the land to protect their privacy.

The partners moved to New Zealand from the USA a few years ago. Cartmell has a background in information technology and Branch is a writer and photographer with a family background in department stores.

Agreed arrangements were made, but Cartmell and Scott were concerned in 2017 when Ben O’Malley, Millbrook’s director of real estate and development, showed them expansion plans that appeared to include a toilet and coffee shop.

O’Malley assured them it was just a small toilet block, and in June 2018 the parties signed an amending agreement that included free Millbrook membership for Cartmell and Branch.

In December 2018, the Queenstown Lakes County Council gave undeclared approval for Millbrook to build a commercial building with a toilet and enable retail food sales.

Millbrook Resort near Arrowtown is so quiet, so luxurious; it doesn’t get much better than that. First published in 2017.

The neighbors became aware of the approval in 2019 and objected.

Millbrook’s lawyers advised the build would not violate consent, but wanted to discuss the possibility of adding a refreshment facility.

X-Ray Trust accepted but wanted Millbrook memberships and $ 5,000 monthly credits for two divided lots within their property as part of the deal.

Millbrook turned it down and requested council approval in February 2020 for a mobile food / beverage cart that could be used at the resort, including the grounds of the Halfway House.

It was granted with operating hours from 8 a.m. to 8 p.m. and on the condition that no amplified music should be connected to the food truck.

Believing the food truck was violating 2016 permits, the men filed for a restraining order in June that year to stop work on the site.

In a written decision, High Court Judge Gerald Nation said the Halfway House was 3.5 kilometers from the central village area of ​​Millbrook and the only people who would access it would be those on the route.

It was about 100 yards from the X-Ray Trust land.

Millbrook had already built mounds to block views of the house and was planning further investigations at a significant cost, the judge said.

The evidence indicated that likely only the crest of the halfway house was visible from the X-Ray Trust land. Any loss of convenience is likely to be minor, he said.

The judge also noted that when the men were approached about the food caravan, they were seeking commercial gain through financial payments and rights to the golf course rather than dealing with the loss of amenities.

Millbook would incur significant costs if work on the mezzanine was stopped, he said.

The injunction was denied and the proceedings were adjourned until August 10th.

Neither Cartmell, Branch nor O’Malley were available Wednesday for comment.

The NZ Open was canceled this year due to Covid-19. 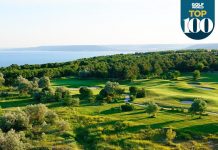 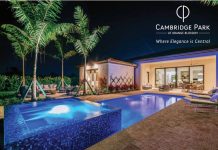 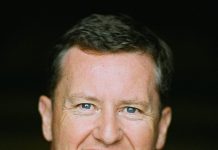