Which Pembrokeshire golf club has been named among the UK’s top ten? 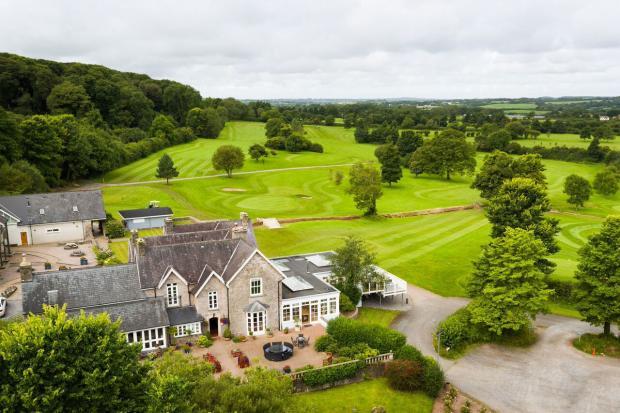 A golf course in Pembrokeshire has been named among the top ten in the UK.

Trefloyne Manor in Penally near Tenby was recently named the tenth most historical and Instagrammable golf course in the UK.

Trefloyne, a former manor house built in the 16th century, had 1,908 Instagram hashtags.

The Manor’s 26-year-old golf course is said to be ‘unrivalled in west Wales’ and has matured and developed since its design in 1996. The owners say that ongoing hard work and support has allowed the course to progress and develop within the parameters of today’s ever-changing golfing world.

The only other Welsh golf resort to make it into the top ten was Celtic Manor, which was rated the best in the UK.

“The UK is known for some of the most beautiful and historic golf resorts in Europe, where the architecture can be centuries of years old,” said a spokesperson for golfsupport.com which commissioned the research.

“With many people looking to escape this summer to visit picturesque destinations that combine history and entertainment, we decided to uncover the most historical and Instagrammable golf course in the UK”

To do so, golfsupport.com first took to Instagram to find which popular golf resorts are the most shared on the platform. Then they analysed the history of each resort in order to uncover when each course was built, and what its original purpose was. Only golf resorts that were built before the 19th century were included in this study.

Trefloyne Golf Club boats an 18 hole course set in stunning parkland, clubhouse and manor and a pro shop. It hosts charity and corporate days on a pay and play basis and held a PGA event back in 2010.

← Mito Pereira What's In The Bag? "Charles Barkley and Michael Jordan had an influence over Tiger Woods' marriage!": When the Phoenix Suns legend gave an honest answer about their involvement in the golfer's life   →