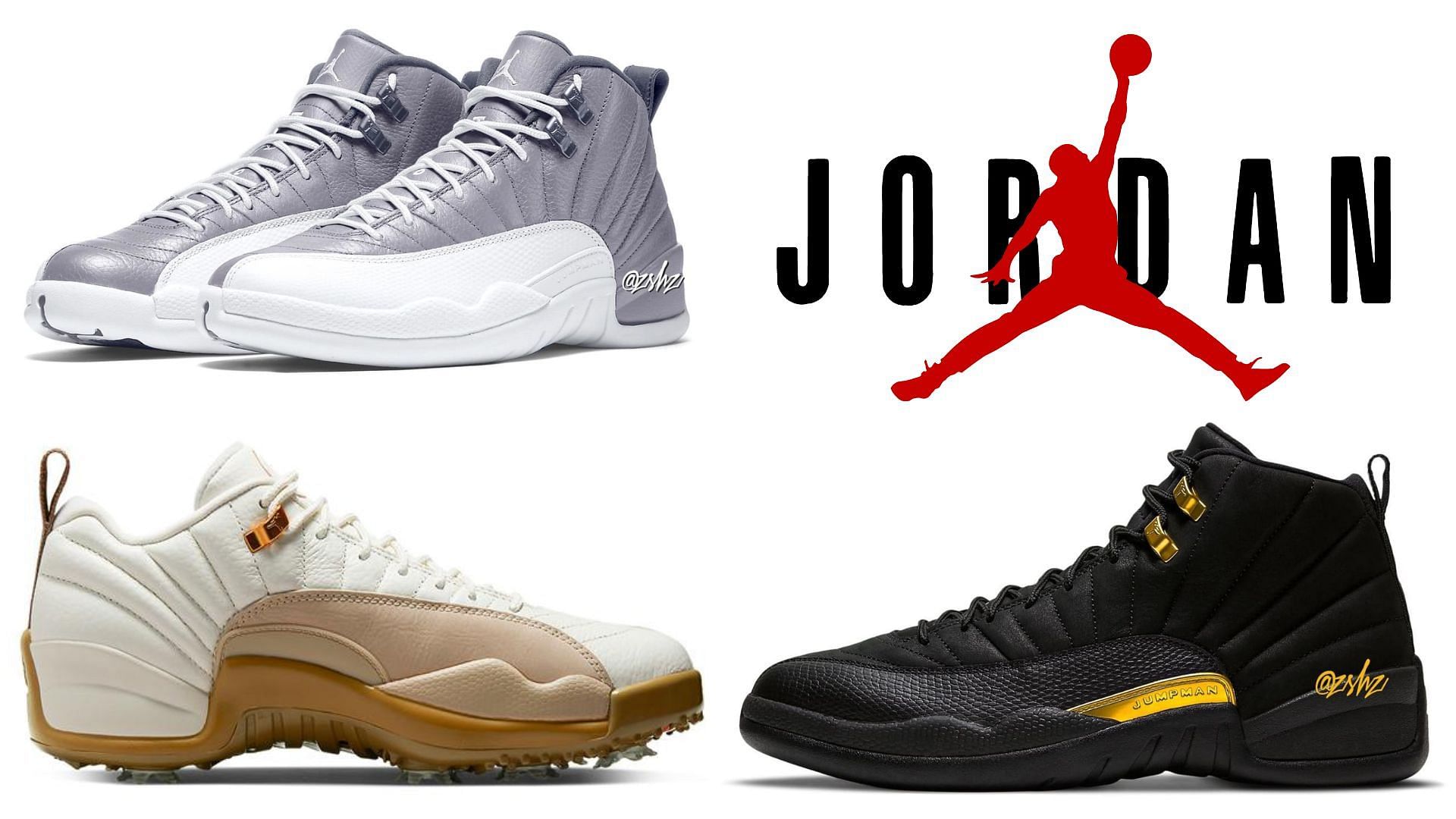 The Air Jordan 12 is Michael Jordan’s twelfth classic shoe, which was first made public in 1996. Since then, it has continued to be released in various iterations. Like the previous iconic silhouettes, Tinker Hatfield was also the bright spark behind this sneaker design.

These silhouettes were the earliest Air Jordan shoes to feature Zoom Air cushioning. A Phylon-encased full-length cushion was put over a carbon fibre mid-foot shank. The footwear was mostly made of superior full-grain leather, which to some appeared to be a drawback mainly due to lack of airflow.

The Air Jordan 12, without a doubt, rose to fame and became a favorite of many. The designs of AJ12 lured fans to retailers in massive numbers as Michael Jordan clinched yet another NBA Championship. The Air Jordan 12 should, however, be known for its historical significance in terms of Michael’s marketability.

Although these shoes were delivered in a Nike cardboard box, it was the debut Air Jordan footwear to display no Nike or Swoosh insignia anywhere on the style. Over the years, not many colorways of these shoes have been released, which only added to their rarity as well as exclusivity.

Now in 2022, Jordan Brand has showcased a shift from its normal work and paid comparatively greater emphasis upon its AJ12 line. Earlier this month, the brand released its “Emoji” colorway, and is now all set to welcome three more iterations later this year. Let’s take a sneak peek at these forthcoming pairs.

With the rise of streetwear attitude and a revitalised aesthetic appeal in the golf world, companies are stepping up efforts into their individual product lines. Jordan Brand, for example, has been developing a substantial amount of footwear options driven by its distinctive signature bloodline. Next up for Jordan Brand is the upcoming Air Jordan 12 Low Golf “Driftwood” edition.

The makers behind this iteration’s palette definitely took a more lifestyle-oriented stance. The “Sail” color is applied to quality tumbled leather uppers, which are paired with buttery suede mudguards of the same colour.

If you’re willing to add the Air Jordan 12 Golf “Driftwood” to your repertoire, Nike’s e-commerce website will have them available from June 15 onwards for $220.

The Air Jordan 12 “Black Taxi” will be purchasable for $200 on October 15 through SNKRS and retail locations.

We also advise that you subscribe for updates as soon as the listing is up on the SNKRS page or app to make sure that you’re fully poised for their arrival.

If your first effort at purchasing a shoe on release day misses, you can check retail markets such as StockX, GOAT, and Ebay.