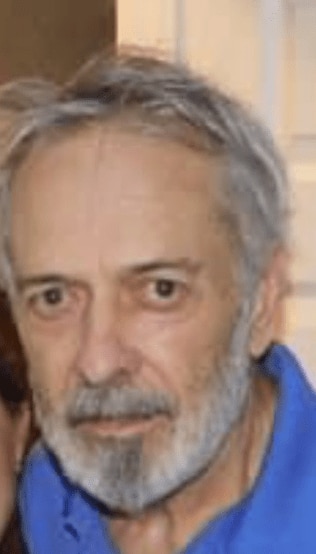 Original post: Police are seeking help from the public in locating a 72-year-old man who was last seen in Old East Dallas on Friday.

James Landrum was last seen at 6300 block on McComas Boulevard between Skillman Street and Abrams Road. He may be confused and need help, police said.

Landrum is described as a white male who is 6-0 and weighs about 148 pounds. He was last seen wearing a dark blue collar shirt, black shorts, gray golf shoes with black stripes, and a white hat with the words “Oyster City” on it.