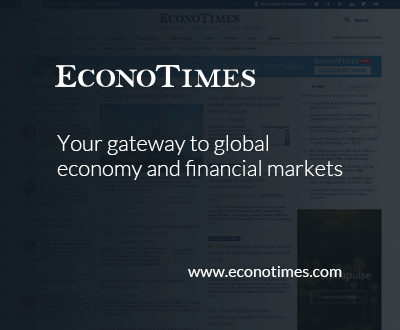 Four-time major winner Brooks Koepka is now set to ditch his Nike gear after signing a promotional deal with Srixon and Cleveland Golf.

Koepka wears Nike Golf on the PGA Tour and was featured in the latest Nike Golf collection all season.

The American has been one of the most sought-after gear-free agents since Nike stopped producing golf gear and balls in 2016.

He has been playing with the Srixon ZX7 irons since January and won the Waste Management Phoenix Open in February.

As a former world number 1 and winner of two US Open and two PGA Championships, Koepka is known as a tough competitor and successful on the major stages of golf, which makes him the person brands are fond of being associated with.

← Fancy a golf trip in 2021? Here is everything you need to know Why 3-D printed irons could soon replace classic golf clubs →