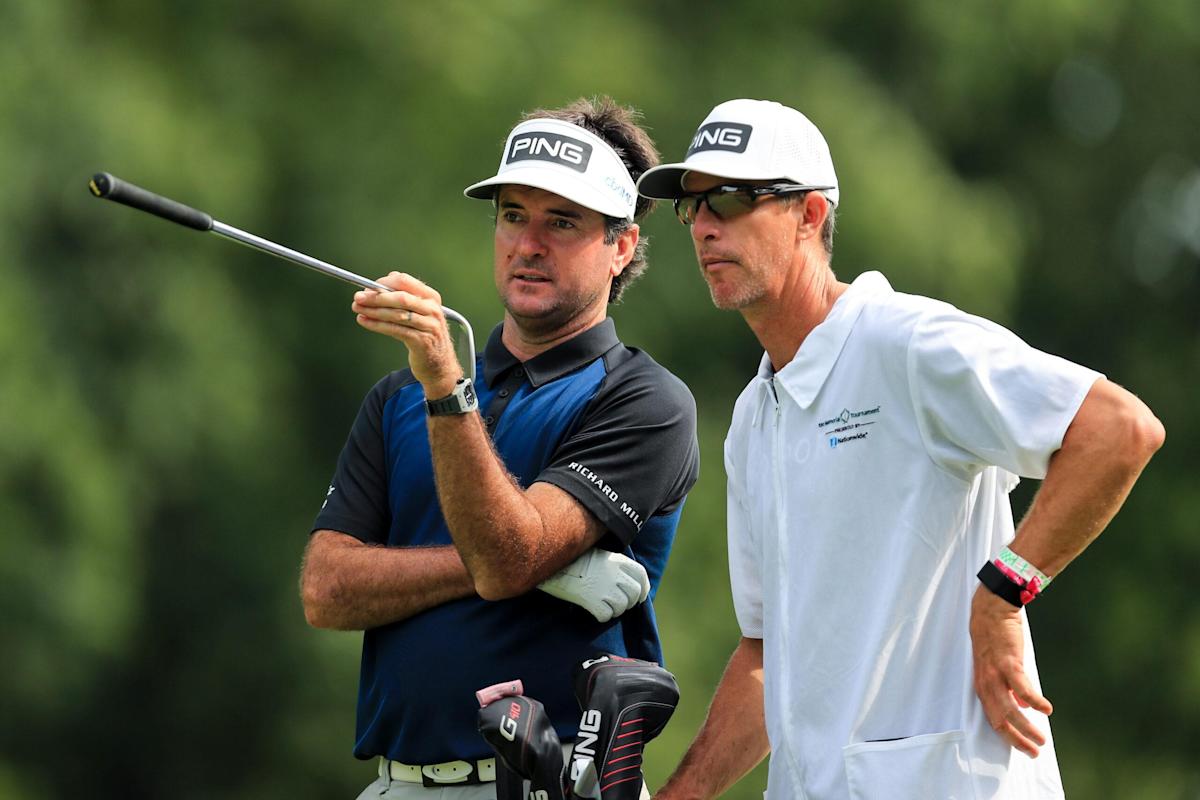 They’re still friends, insists Bubba Watson, but on Thursday night the booming left-hander announced that he and longtime caddy Ted Scott were splitting up.

Watson called it “an incredible 15 years together” in a social media post. Watson joined the PGA Tour in 2006 and has 12 wins, including the Masters in 2012 and 2014. Scott was on the bag for them all.

It was the second major player / caddy split of the day, as a Golf Channel report said Thursday that Jim “Bones” Mackay was accepting a full-time gig to work for Justin Thomas.

As for the split between Watson and Scott, Bubba wrote that it only came about after some “deep talk” not only about golf but also about life.

Watson said, “Teddy deserves more credit for our success on the golf course than anyone can imagine” and called it a “blessing and a privilege” to have him there all these years.

Watson is known for swinging a pink ping driver, but golf enthusiasts also know that he and Scott share an affinity for shoes, be it Watson’s shoes or Scott’s socks. No word yet on who Watson will replace him with or what Scott is up to next.

← Stephen Curry: "Honor and privilege" to speak to Michael Jordan at the Ryder Cup | Bleacher Report Survivor: Top 10 Rewards According to Reddit →