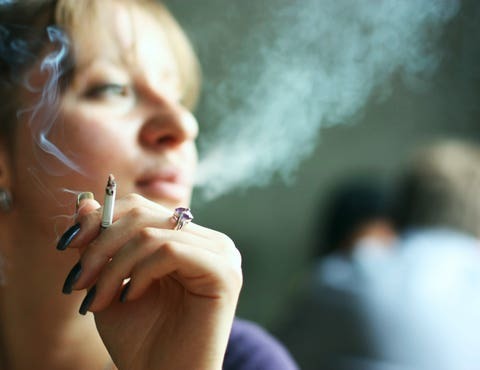 As singer Dinah Washington famously pointed out, “What A Diff’rence a Day Makes”.

The Holyrood government has clearly taken these words to heart by revealing plans to test a four-day work week in Scotland.

The diary isn’t sure what the result of all this additional chillaxing will be. We fear this could lead to armed robbers running out of the banks with heavy bags labeled ‘SWAG’ only to be held up for a moment by a policeman who politely asks that the riot be suppressed a little, how some police officers on duty try to enjoy pina coladas in a nearby beer garden.

Worse still, passengers on planes flying thousands of feet over Scotland will look through their windows in horror to see their pilot parachute out of the cockpit while holding a sign that reads “Sorry for the inconvenience”. My additional day off starts … NOW. ”

Fortunately, the diary never takes a break. Our readers keep bombarding us with crazy stories and jokes, including the following classic stories from our archives …

An emigrated Scot who lives in Ontario, Canada, returned to his home country on a visit. Because of the good weather, he strolled through Glasgow in shorts and sandals. Having spent a lot of time golfing in the Canadian sun, his legs were tanned, although his ankles were white where he’d worn golf shoes.

As he was leaving Queen Street Station, he was spotted by a young girl who said to her buddy, “Look at that stupid old man. He painted his tan and forgot to do his ankles. ”

While visiting a pharmacist on Glasgow’s south side, a reader noticed two scrapers on the counter and wondered what disease would require the use of such painful-looking devices.

When he hesitantly asked what they were for, he said with relief, “We use them to remove chewing gum that customers drop on the floor.”

The GLASGOW taxi drivers showed their caring side on the annual children’s excursion to Troon. One driver shone in a complete Mickey Mouse costume, complete with a mouse head.

But as one of his passengers said to him: “This is the best thing you’ve seen in a long time. I would keep that in your place. ”

A GLASGOW reader overheard a woman in a West End bar berated by her buddy for dating a guy while she was still seeing her previous boyfriend.

“I wasn’t cheating,” her buddy replied. “It was just a relationship clash.”

“MY wife had a big argument with me,” said a guy in the pub. “She claimed I was a compulsive gambler and ran to her mother.” Then he added: “Two to one she will be back at the weekend.”

TWO young boys were overheard on a bus discussing health warnings on packets of cigarettes and one said, “What does it mean that smoking can make you outrageous?”

“Certainly with a name like Judas,” said the philosopher in the golf club bar, “Jesus should have been a little suspicious.”