Hochman: As the Ryder Cup kicks off, St. Louisans remember playing for legends at the 1971 Ryder Cup at Old Warson | Benjamin Hochmann 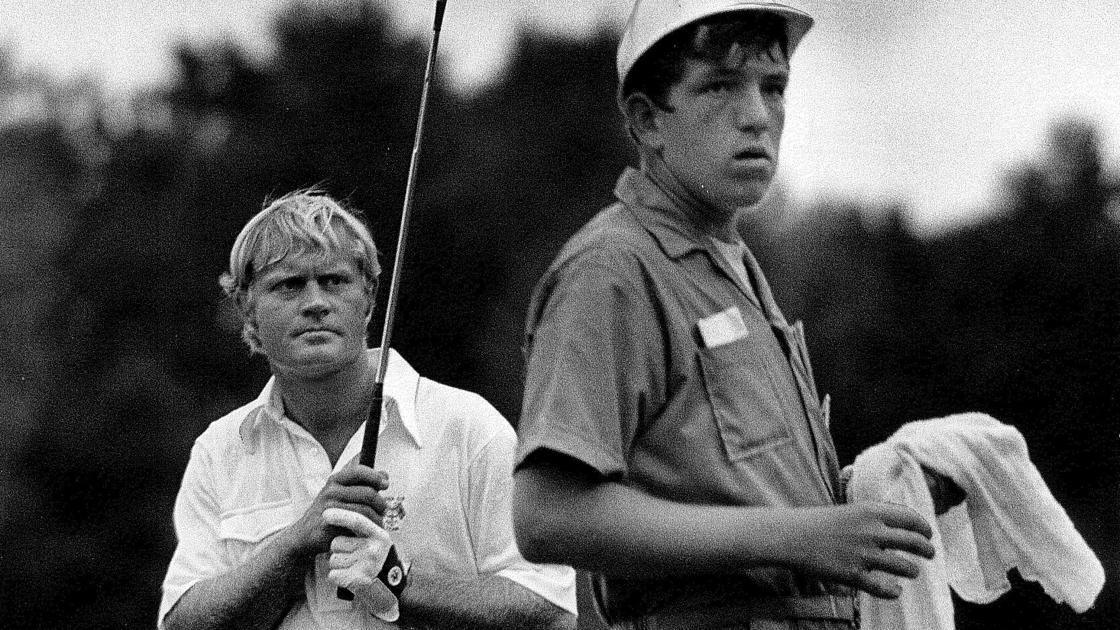 And it is fitting that Smith remains the one at Old Warson because his story could be the best of them all. He was Jack Nicklaus’s caddy. And Smith was only 14 years old at the time.

“It’s amazing – some days I just can’t believe it myself,” said Smith, who has a new hip and a converted ankle that is fused with screws. “I remember going into the locker room to meet him. He was the only one in there. He put on his golf shoes. And I remember thinking, Wow, there it is – ‘The Golden Bear’. (Lee) Trevino was here, (Arnold) Palmer was here, but everyone came to see Nicklaus. “

Smith was only 14, but he handled the gig with grace. Smith recalls that Nicklaus asked him to wear his watch during laps – and also to put his money clip on.

“It was hundreds of dollars,” said Smith. “But my best memories are how damn far he hit the ball.”

At this Ryder Cup, the boys who wore the clubs represented numerous country clubs around St. Louis. In the weeks leading up to the event, they met at Old Warson.

“We went there to familiarize ourselves with the course and listen to some instructions,” recalls Healey, 67. “And they threatened us with Billy Casper. They said you really need to be careful because I think the last time he was in the United States he went through 4-5 caddies. So it’s like the fear of God because of Billy Casper. “