How to recycle your shoes wisely 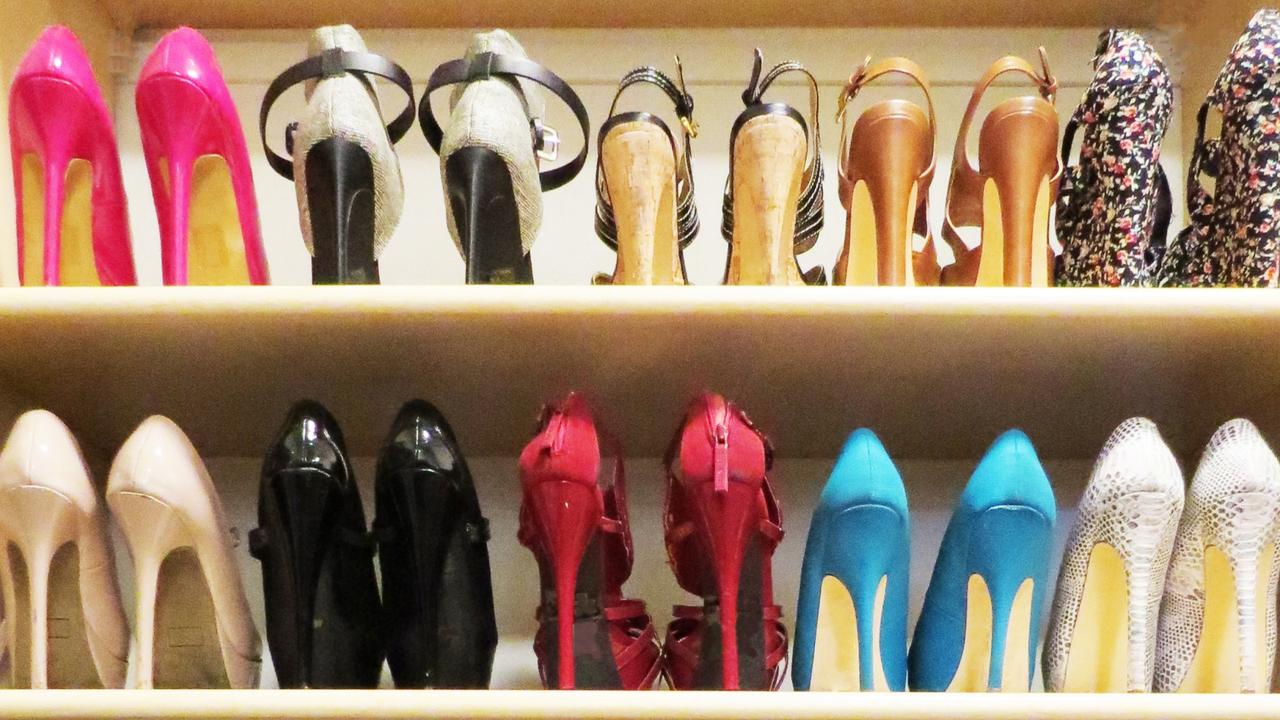 Australians, who have more than 100 million pairs of unused shoes in stock, are urged to take a small step to improve the environment.

Australians, who have over 100 million pairs of unused shoes in stock across the country, are urged to take a small step towards improving the environment by recycling them.

A survey by the national recycling initiative TreadLightly found that the average Aussie owns around five pairs of shoes that they don’t even wear.

Almost a quarter (24 percent) of the more than 1000 respondents also keep the shoes for a “rainy day or for sentimental reasons”, while more than half (51 percent) throw them in the trash.

“Industry in general and consumers want to do more to reduce their environmental footprint, and TreadLightly makes it easy for everyone to do their part for the planet.”

The study also found that women are more likely to keep shoes they don’t wear, and keep an average of seven pairs of shoes compared to men who keep three.

Shoe components take more than 1000 years to break down in landfills, but they can be recycled into mats and flooring for use in retail stores, gyms, and playgrounds.

TreadLightly, operated by the Australian Sporting Goods Association with support from the federal government, is calling on Australians to meet their goal of recycling more than a million pairs of shoes by 2023.

“All you have to do is look around your home for any unwanted athletic or active lifestyle shoes, from trainers and sneakers to golf shoes, and take them to one of our 400+ participating retailers for the Open up your state to recycle. ”Said Mr. Bajada.