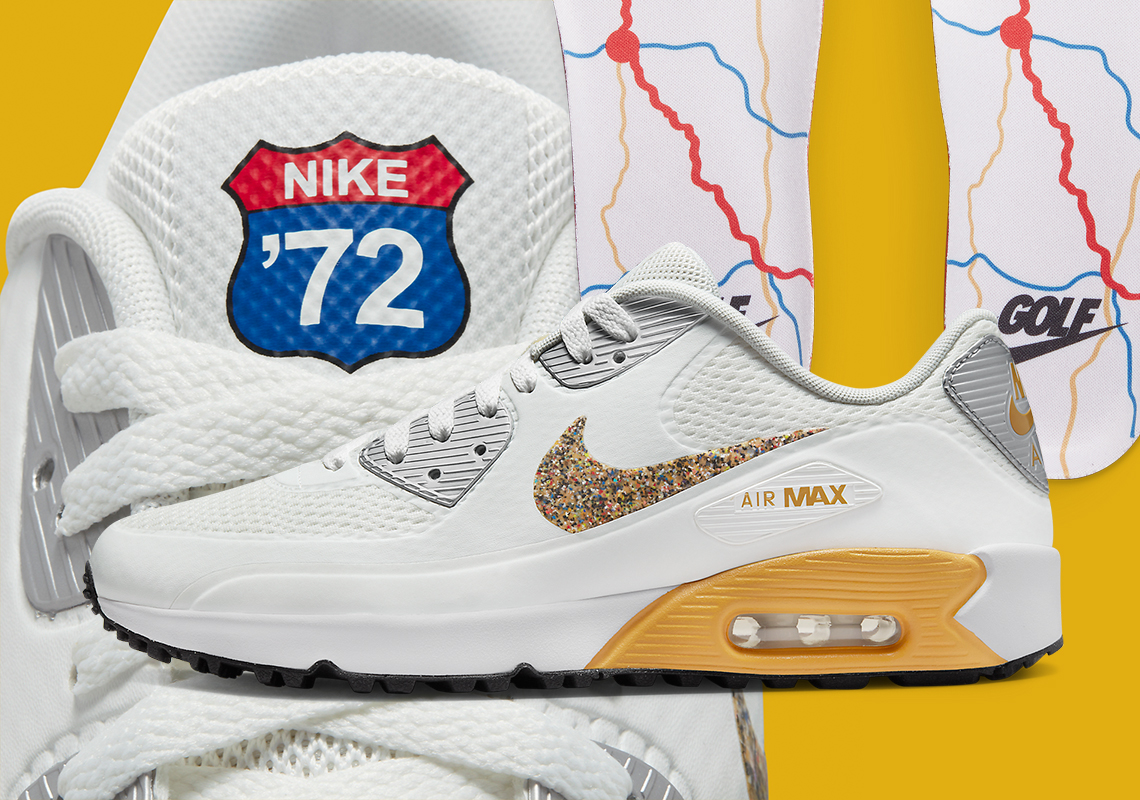 Between its Nike Air Max and Air Jordan lines, NIKE, Inc. has been reimagining some of its most popular sneakers into golf shoes. The latest example – an Air Max 90 G – arrives ahead of the PGA Champsionship taking place at the Southern Hills Country Club in Tulsa, Oklahoma.

Clad in a “Summit White/White/Metallic Silver/Sanded Gold” colorway, the newly-surfaced pair makes reference to Route 66, one of the United States of America’s oldest highways. Insoles feature graphics reminiscent of those found on Google Maps, while traditional Air Max branding on the tongue labels is replaced with a highway sign-stylized “NIKE ’72,” a reference to Nike’s official start as a company (the sportswear imprint was previously known as Blue Ribbon Sports). The modified-for-the-green take on Tinker Hatfield’s 32-year-old design not only dons golf-informed updates, but also indulges in up-cycled Nike Grind material across the outsole and profile swooshes. Waffle-patterned tread underfoot, which nods to vintage Nike Running product, is given a more pronounced construction in order to deliver reliable traction across 18 holes.

No firm Nike.com launch details have been disclosed by the brand, but that’s likely to change soon, as the PGA Championship begins on May 16th.

Make sure to follow @kicksfinder for live tweets during the release date. 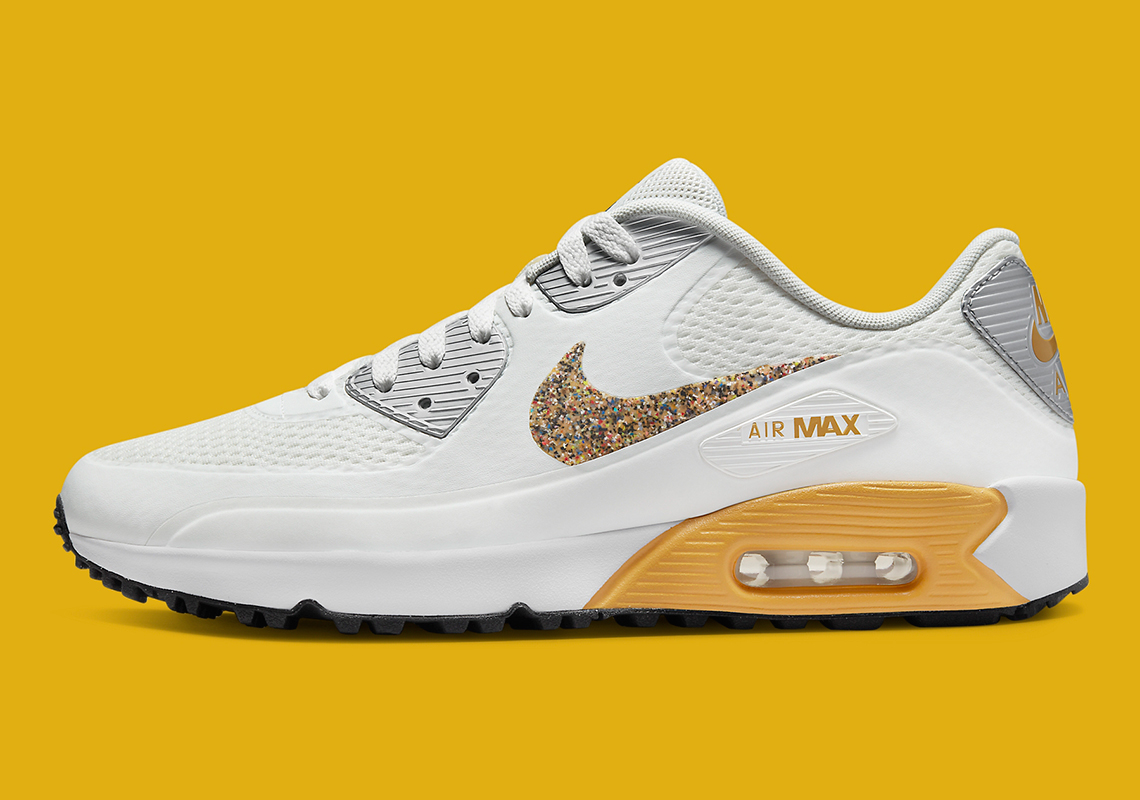 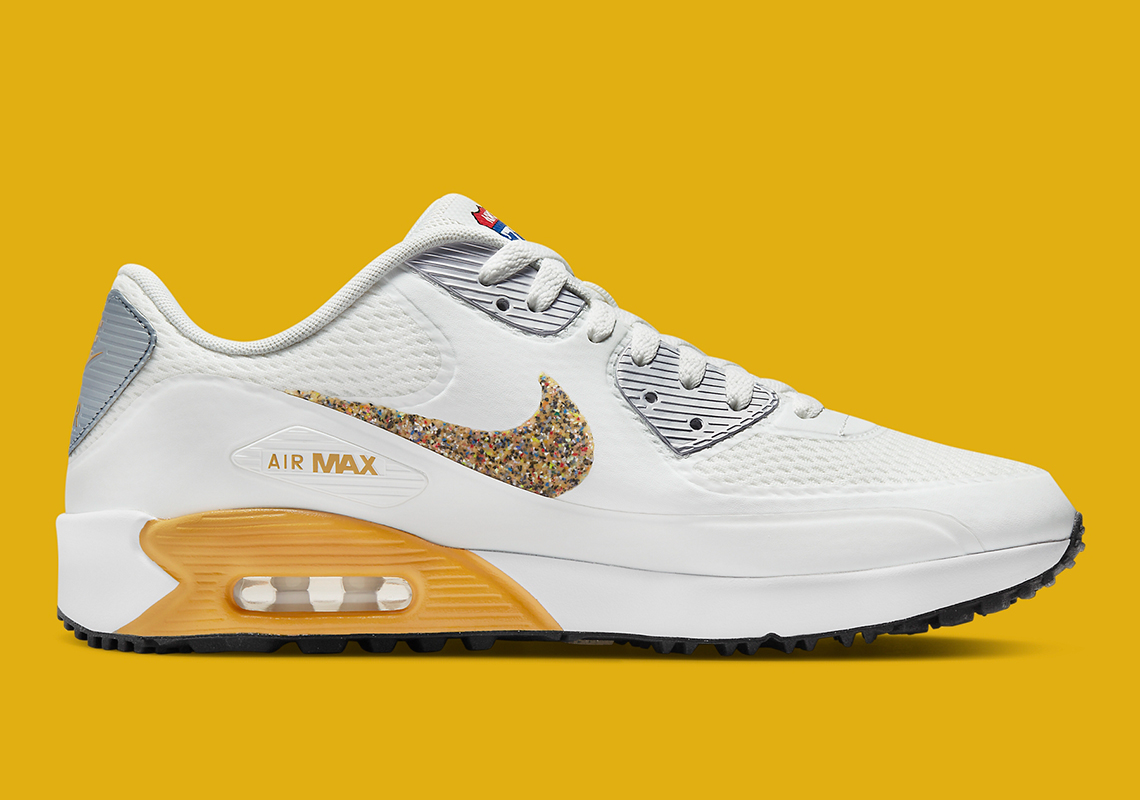 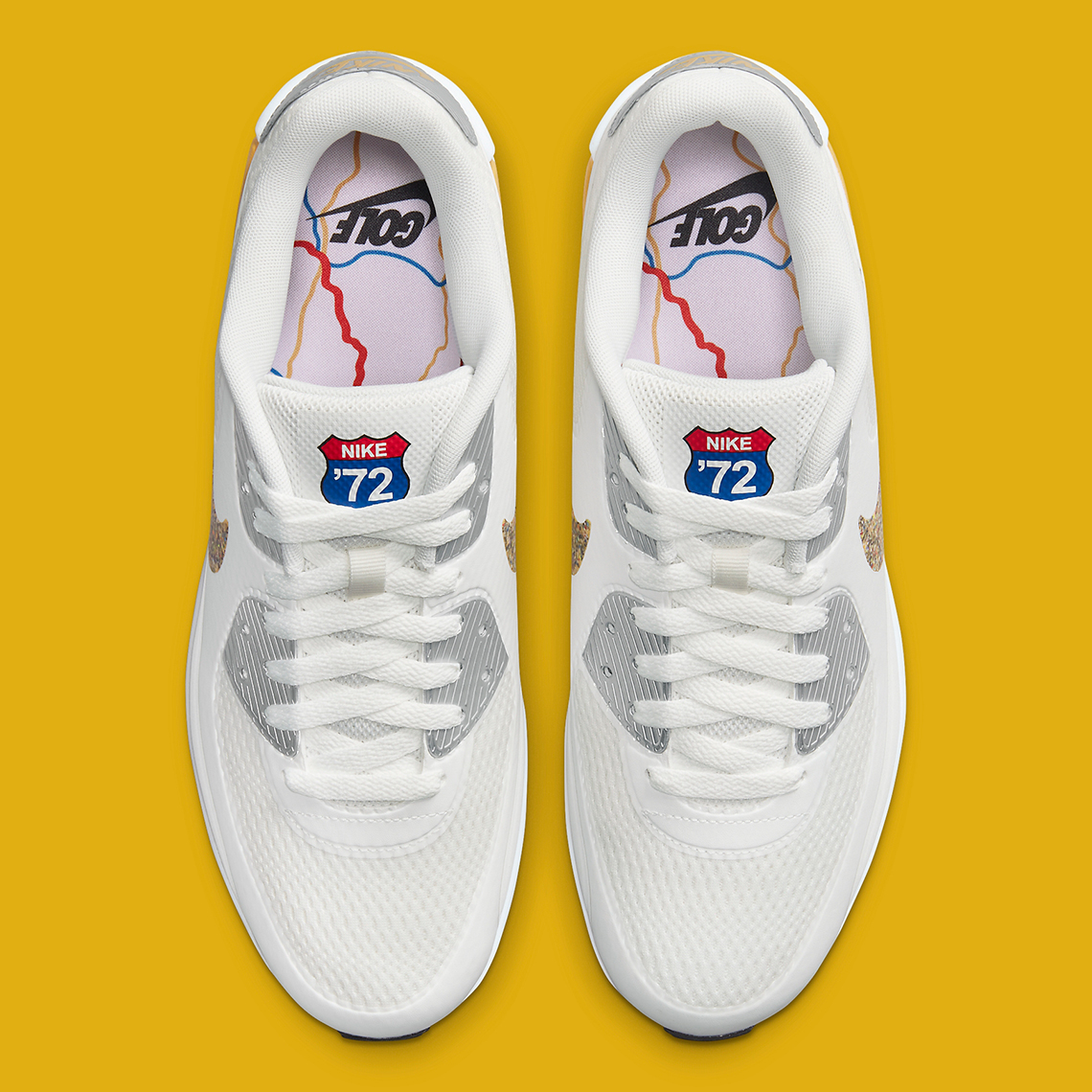 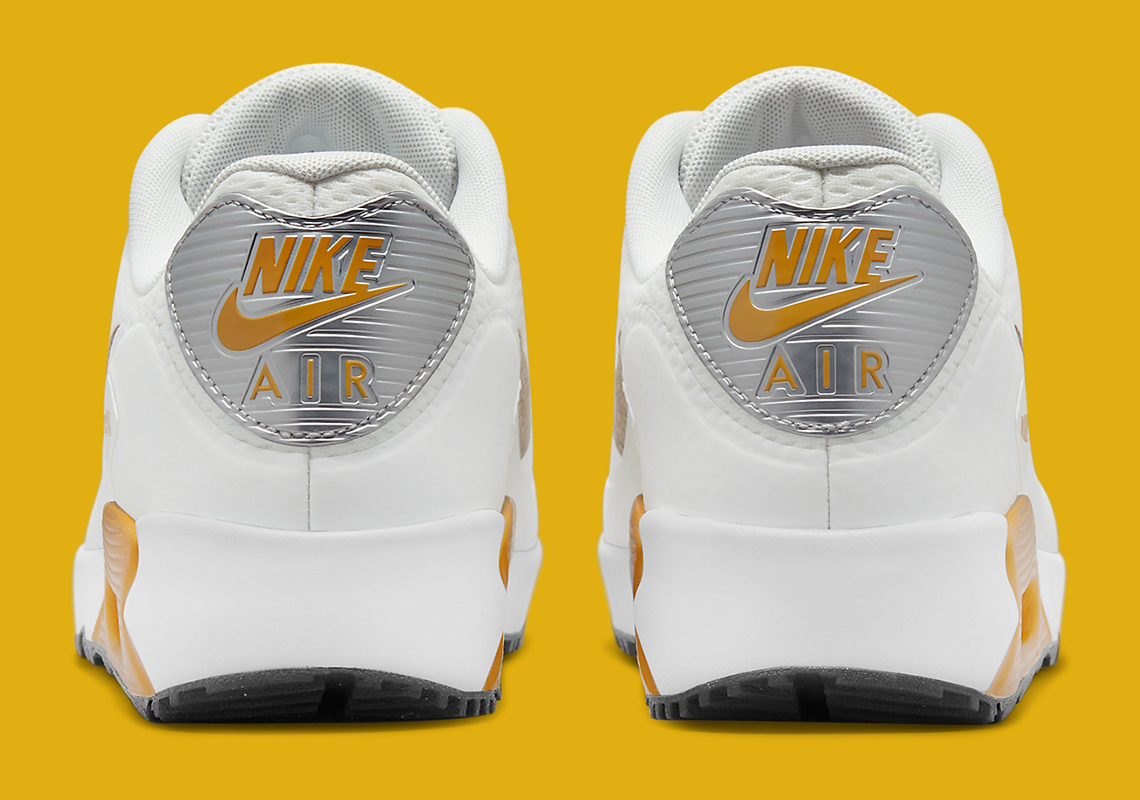 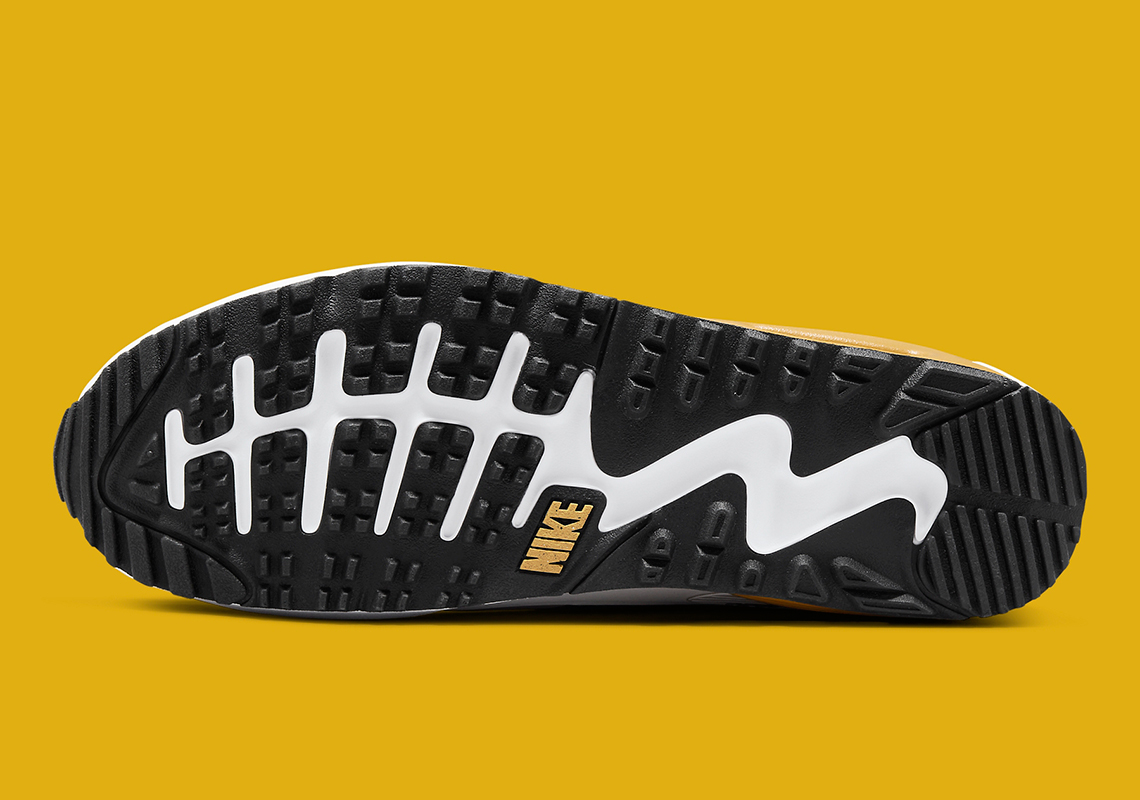 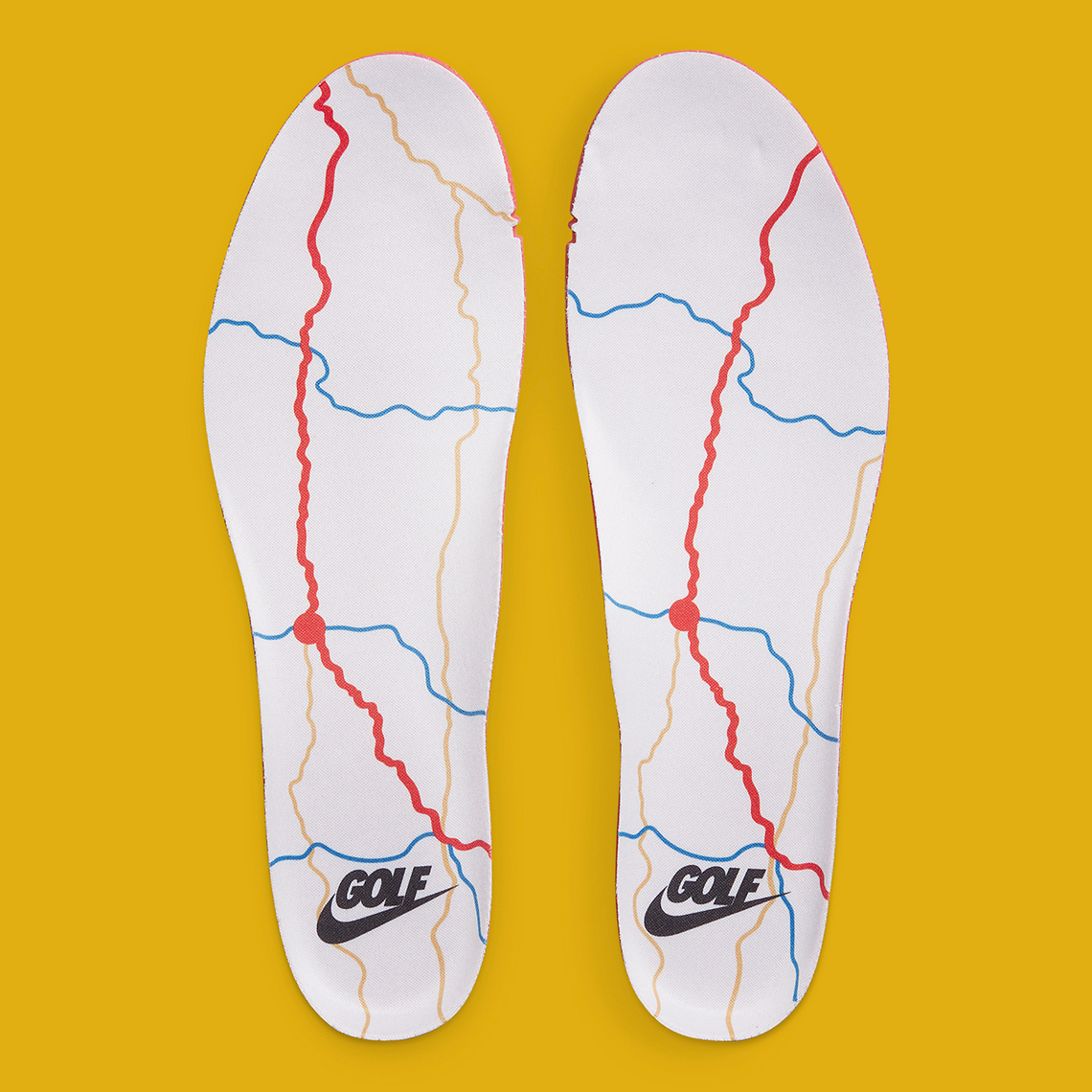 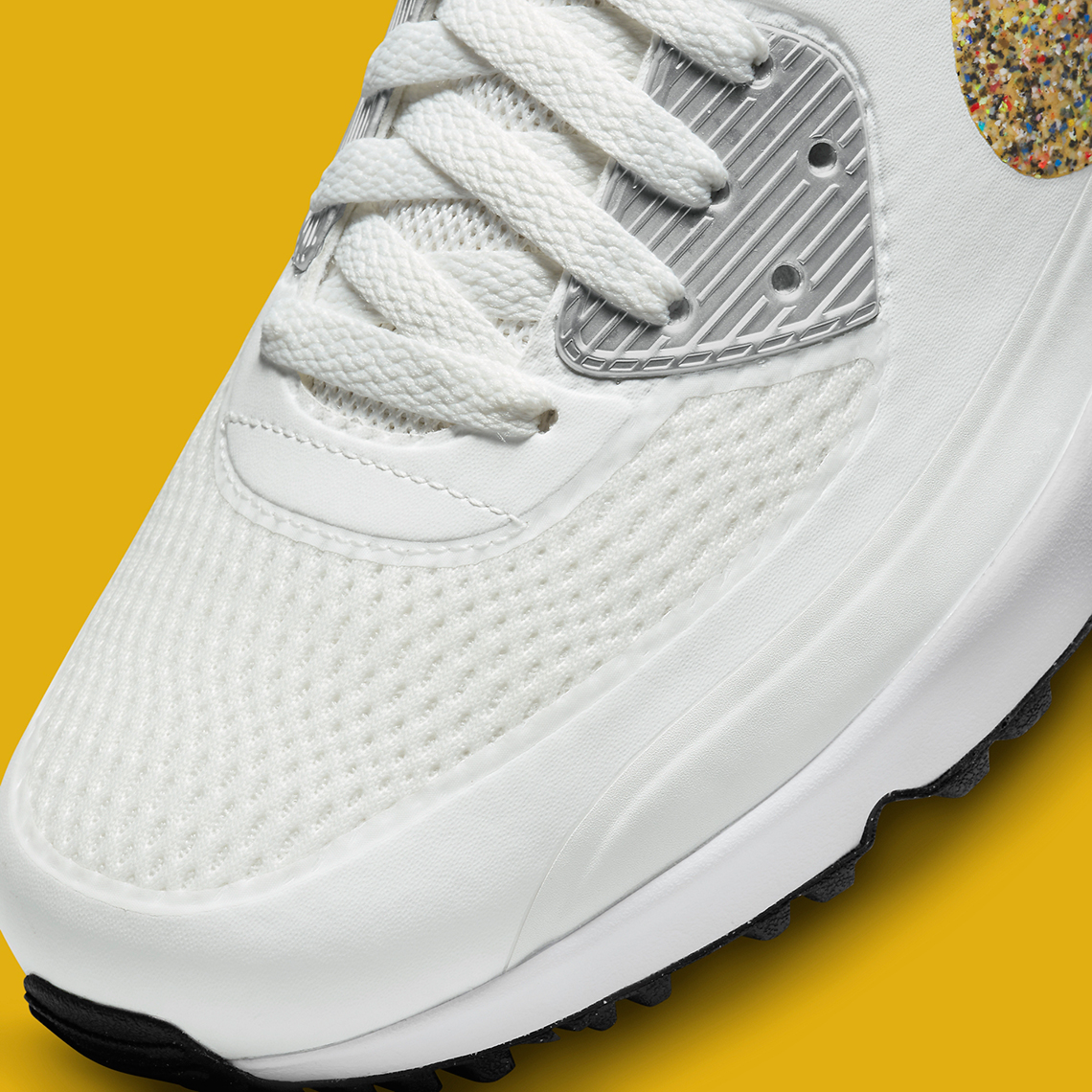 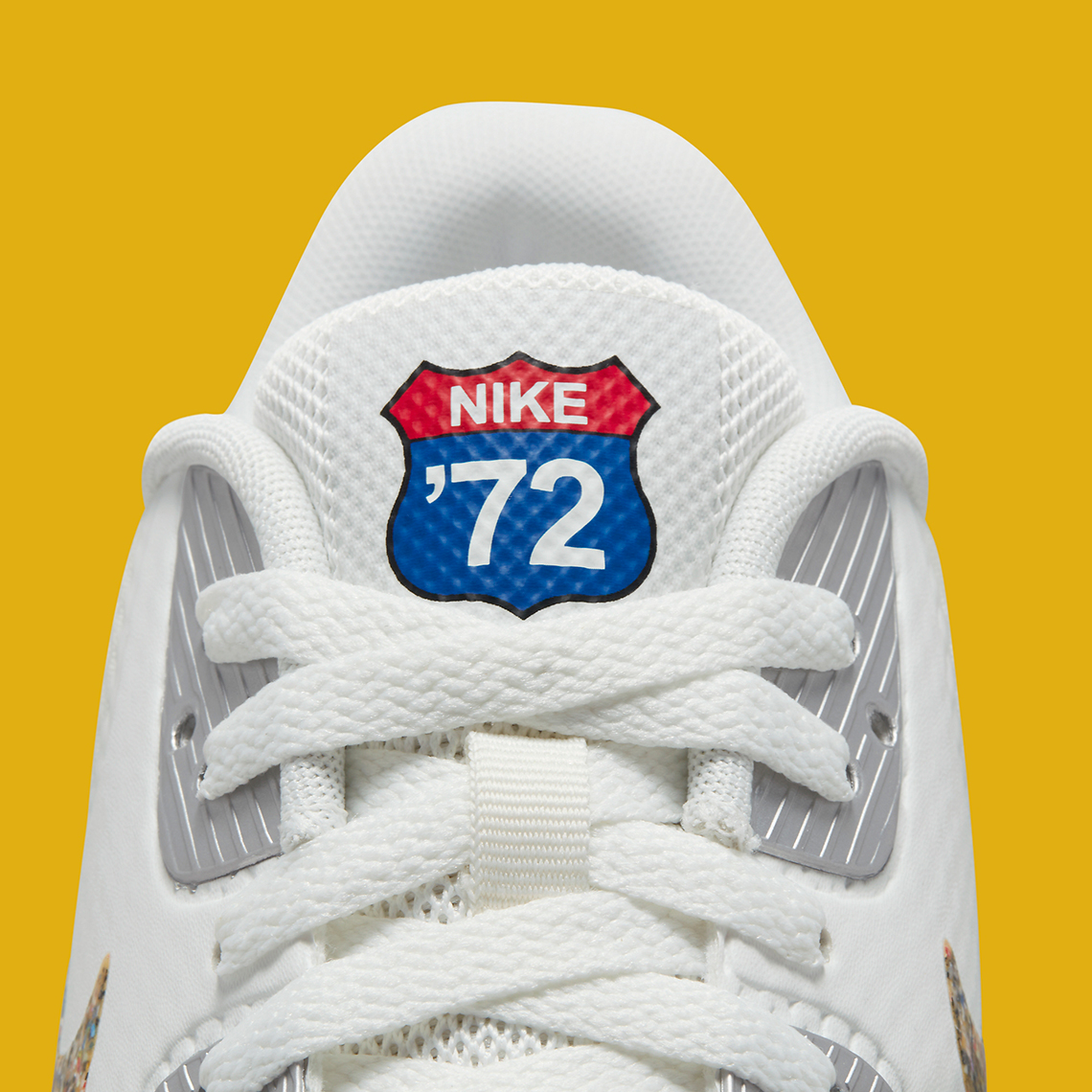 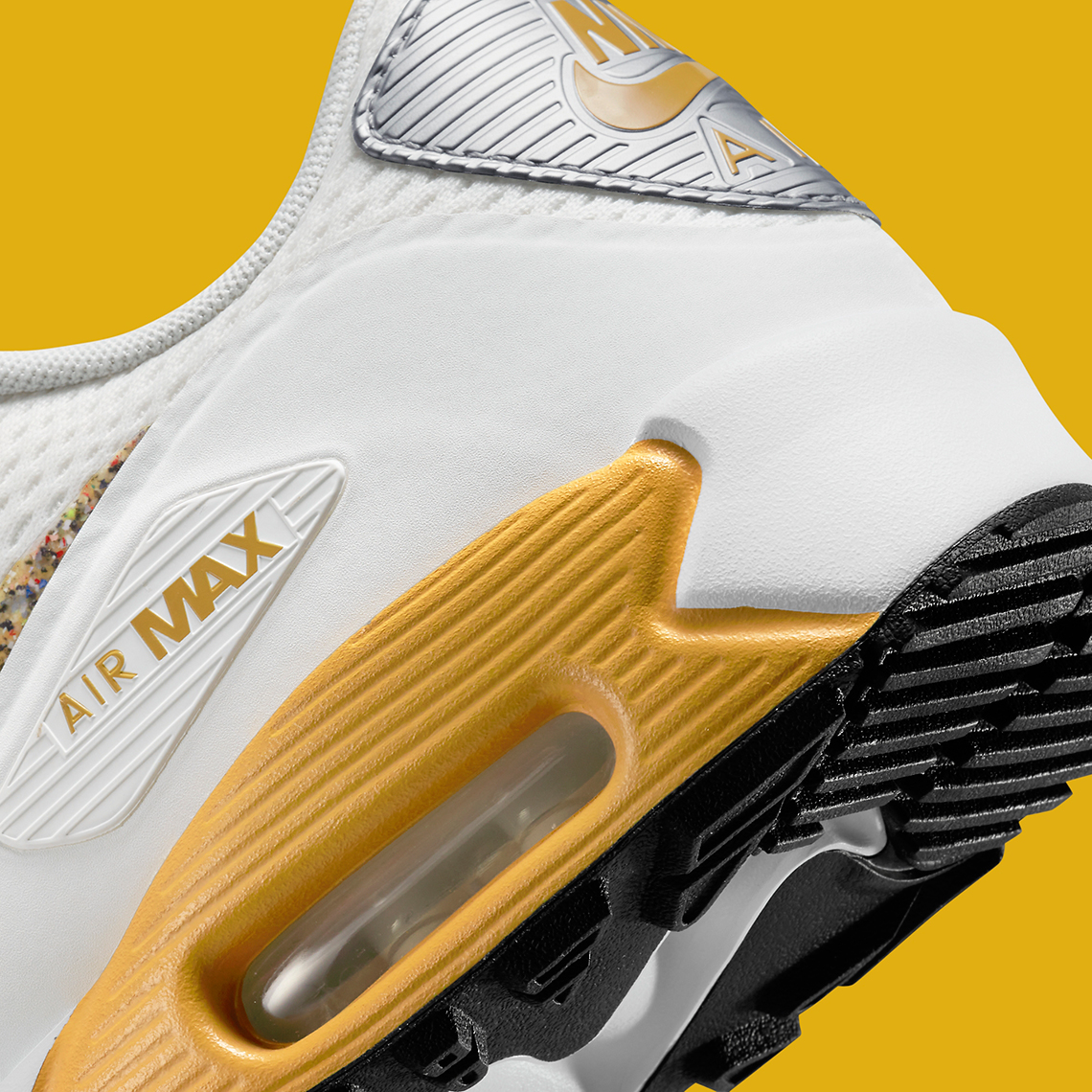 ← The best Ohio public golf courses near me PGA Tour to return to Castle Pines Golf Club, 'a fun golf course to play,' for 2024 BMW Championship →