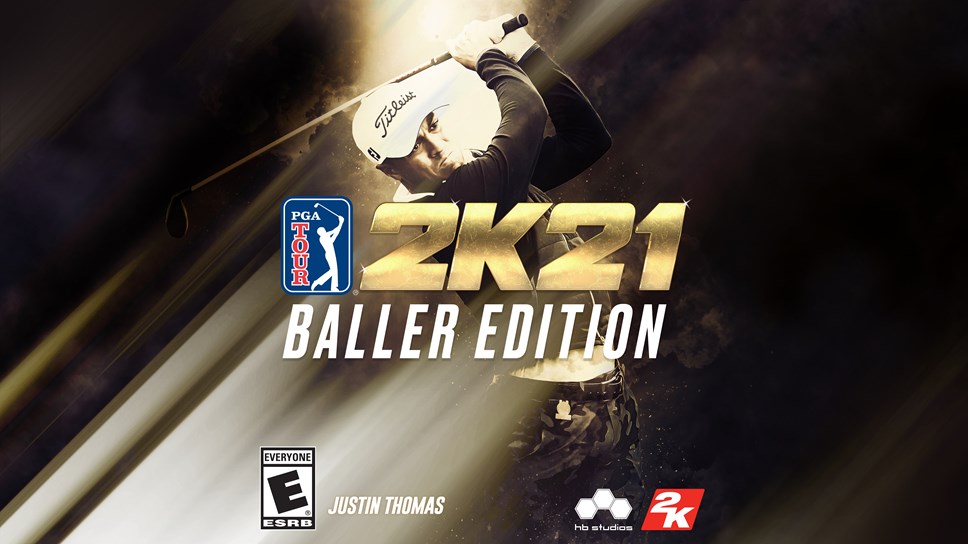 Players who missed their tee times will have another opportunity to join their crews on the second nine with the PGA TOUR® 2K21 Baller Edition.

The new edition is packed with bonus content and bristling with swag.

The “Baller Edition” includes the base game, all previously released DLC courses and game modes, a selection of the hottest gear from the first season of the Clubhouse Pass, holiday gear, new putters and the Golden Touch Pack with a golden putter and driver. The Baller Edition also includes the 2K / adidas CODECHAOS MyPLAYER Pack with adidas CODECHAOS BOA® golf shoes and individual 2K / adidas equipment, including a sports performance polo, Ultimate365 trousers and a tour hat, which are made exclusively by adidas Golf for the PGA TOUR 2K21.

PGA TOUR® 2K21 Baller Edition is currently available worldwide in digital format for the PS4 console, Xbox One consoles including the Xbox One X, and Windows PC through Steam.

← With Mickelson and spectators, the PGA event is expecting the biggest year yet Edwalton Golf Center is celebrating its 40th birthday →