Gaborone – Women are now increasingly making their mark on the golf course, an achievement recognized by local Woman to Woman magazine, which hosted a Ladies Golf Networking tournament at Gaborone Golf Club on Saturday.

The magazine’s founder and editor-in-chief Rosalind Kwinje said the initiative, which is the first for Woman to Woman magazine, aims to promote golf as a sport of choice for women and add value through corporate networks.

She said the tournament followed an extensive training program between Woman to Woman and the Excel Golf Training Academy that saw 40 women from different corporate units take part in a 10-week free golf coaching session since the lockdown imposed by COVID-19, hence the houses Idea of ​​a physical and mental wellness activity for her.

Kwinje said they started with a nine-hole women’s golf tournament, in particular that most of the women participating were beginners.

She said they would explore other sports disciplines as the year progressed.

“Today was a good day and there was a lot of participation, many companies supported us,” said Kwinje and thanked the sponsors who entrusted them with their first sporting activities. Minister for Nationality, Immigration and Gender Affairs, Anna Mokgethi was among the women who attended the tournament to support and engage the sport.

Mokgethi, who is also committed to empowering women, said in an interview that her participation in the tournament was a way to morally support women in sport. She said that this is the first time most of them, including herself, have attended and it is important to encourage them, especially that the sport be male dominated.

Mokgethi pointed out that the ministry’s mission is to always support women, adding that it is their responsibility to ensure that women are promoted in different sport codes. She said the ministry’s overall mission is to ensure that there is equality in all areas of life in Botswana. She encouraged women to actively participate in other economic activities in the construction, mining, engineering, and manufacturing industries. 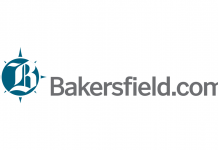 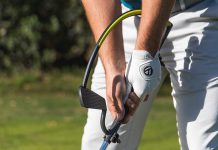 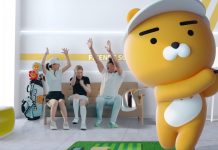 From carburetors to golf: after decades of clearing the area in...