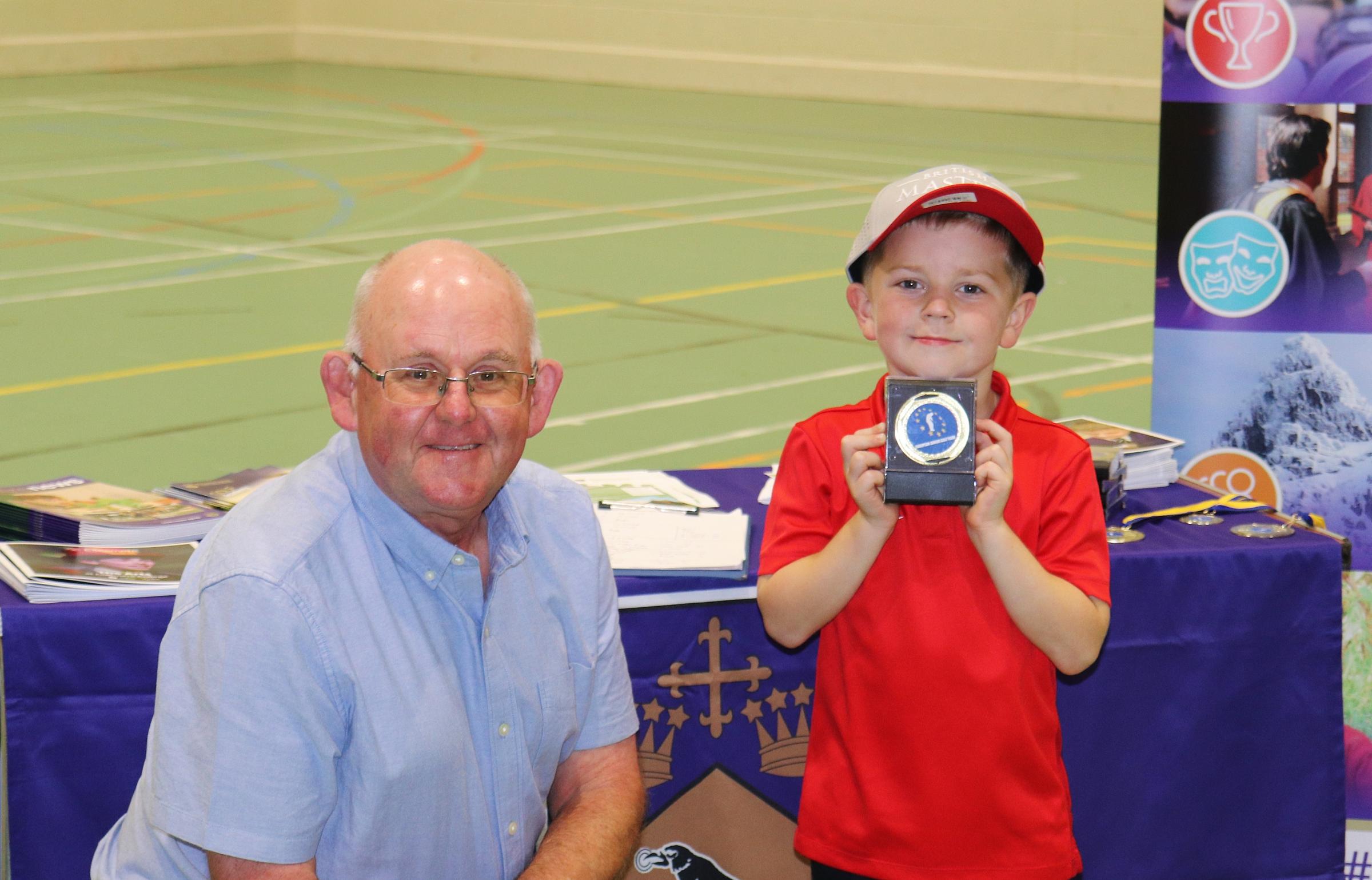 A JUNIOR golf tour series will start next year at Ellesmere College – for the first time at a school.

There was an opening competition at the college last month and Roger said it was a huge hit.

“We had almost 50 people teeing off at Ellesmere College on September 12th and we had only good feedback,” he said.

“It was so easy to run, they opened all the doors for us, we had the pitch to ourselves and the players all had positive feedback on the pitch.

“It’s the beginning of a strong bond between Ellesmere College and the European Junior Golf Tour – in fact, one of my students I teach chose to be a student at Ellesmere College because he was so impressed with the Golf Academy that they are moving from London for that reason only.

“It fired my creative imagination and I’m very excited to be integrating the 2022 event and series into an annual relationship.”

The next event, due to take place at Easter, is expected to double with a morning and afternoon session.

The junior tour also offers a family day of fun with chipping, long drive and target challenges for players and families as well as an indoor golf simulator and family pair competitions, such as parents and children playing together.

Stephen Mullock, Assistant Director of External Relations at Ellesmere College added: “We were thrilled when Rob and Roger said the college would be a perfect location for one of the legs of the European Junior Golf Tour.

“The opening event was a huge success and we were delighted to host such talents and to see the professionalism of the young golfers taking part.

“We are delighted to be able to offer our state-of-the-art facilities to help golf stars of the future develop and improve, which we are committed to through the growing success of our Golf Academy.”

The series at Ellesmere College is the official qualification for the invitation world champions 2022 in Ireland and the European Junior Tour ‘Race2Spain’.

The overall winner of the series will also receive a scholarship to study at college alongside his golf education.