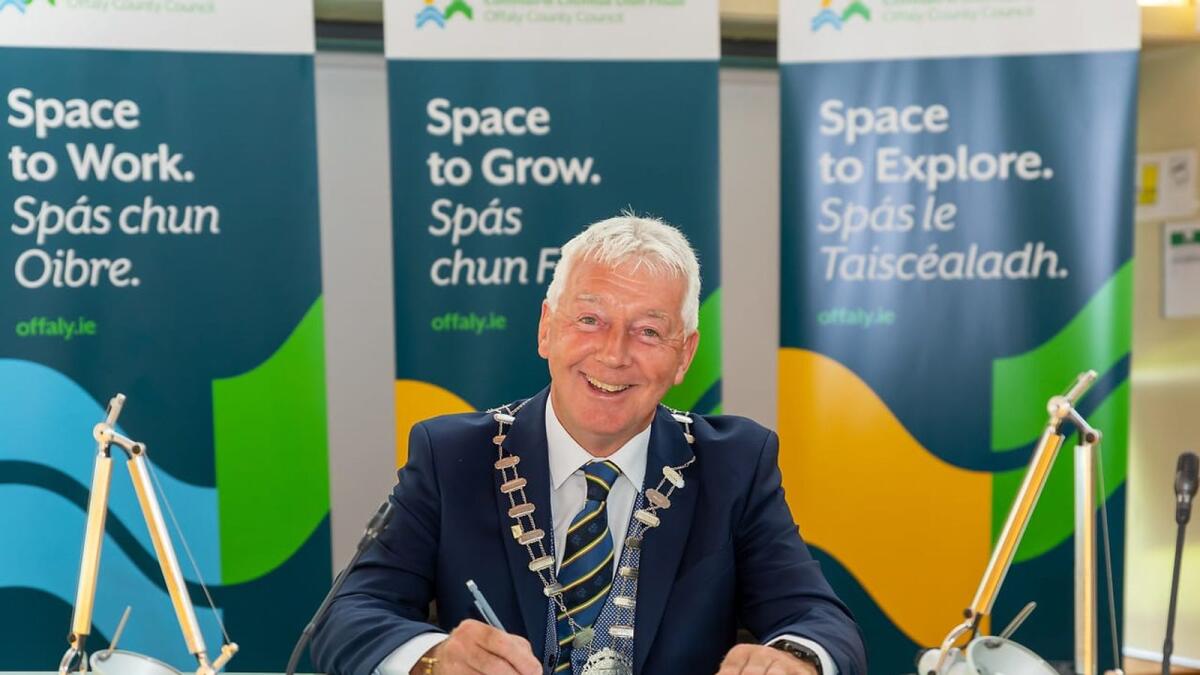 Offaly District Council has announced € 30,000 in funding for five governing bodies to run their equity programs in the district.

Cllr Declan Harvey (cathaoirleach) said the council is pleased to fund a number of different sports programs in Offaly and Golf Ireland will be one of the week Shane Lowry travels to Whistling Straits to represent Europe at the Ryder Cup the five bodies to be supported.

“Shane is one of the most inspirational athletes from Offaly and he’s experienced the golf system as an amateur,” said Cllr Harvey.

“Our € 3,600 grant to Golf Ireland will hopefully now inspire others in the county.”

The funds for Golf Ireland will be used to provide golf training in DEIS primary schools and also for women attending secondary school.

The FAI has received a grant of € 11,891 for its football offering in the Community Initiatives.

Athletics Ireland will receive € 6,845 for growing youth athletics in Clara, while Hockey Ireland and the Camogie Association will receive € 4,050 and € 3,624 respectively.