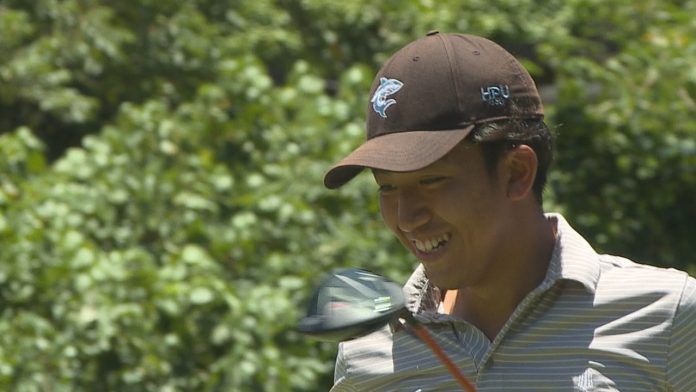 Hawaii Pacific and Japan will be represented at the most prestigious amateur golf tournament in the country. Reigning PacWest Freshman of the Year Keita Okada is in the field at the United State Amateur at Oakmont Country Club in Pennslyvania this week. The Tokyo native won Hawaii’s local qualifier with a score of 4 under par in two rounds in late June.

Okada’s tee time for Sunday morning is set at 2:20 a.m. Hawaii time. He and his caddy will have a very close relationship because his father will be on the bag. His father owns a golf training facility in Japan and had the same dream of Keita to play with the US amateurs.

“It was like a dream. It is my dream tournament. I’m just honored to play as a Japanese (player) against US amateurs “, Okada told Alan Hoshida from KHON2:” It is the first time that my father has been a caddy for me. Actually, my father dreamed of playing US amateur. He is very excited. I am also excited.”

The gently swaying Okada says he is honored to play as a Japanese player in this event. His goal is to make the cut to play in the match play portion that he trained well at the Manoa Cup this summer. 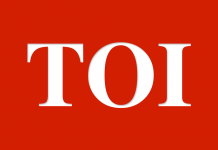 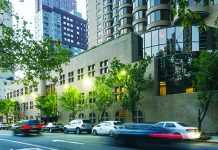 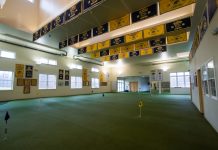