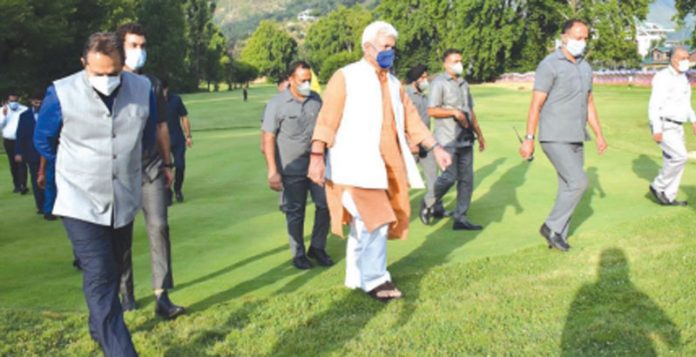 Srinagar / IBNS: Lieutenant Governor Manoj Sinha opened the Golf Training Academy in the Kashmir Golf Club here on Monday in order to promote and strengthen the sports ecosystem in the Union territory.

The Lt Governor expressed his delight on the occasion, saying that the restoration work on the historic golf course after the 2014 floods has been best done while maintaining its originality. J&K Bank was instrumental in bringing the club back to its former glory.

“We are very proud that Kashmir Golf Club, one of the oldest golf clubs with a rich history, is the second largest in the country after the Royal Golf Club in Kolkata. With world class golf courses, J&K strives to be the golf capital of the country, ”said the Lt. Governor, adding that a similar golf academy will soon open in Jammu with training facilities on a national level.

Before the young athletes of the first round of the Golf Training Academy, Lt. Governor that countless inspiring stories have emerged from the Kashmir Golf Club and that you will definitely experience them in the next 15 days of training together with the nuances of the discipline.

He announced that the country’s top-class coaches will come to training and that the first game will start with the world-famous player and coach of the Indian team Amandeep Johl.

“We made golf accessible to the common man in society. It is no longer just the game of the elite. The dream of an inclusive society is coming true, ”said Sinha.

“It always comes out in one form or another and only takes one opportunity. With the right resources and the right training, we can also produce golf champions like JeevMilkha Singh, Arjun Atwal, Shiv Shankar Chaurasia, Aditi Ashok, SmritiMehra and Sharmila Nicollet in Jammu and Kashmir, ”he said.

“To date, 20 projects have been completed and 11 more will be completed shortly,” he added.

He announced that 50 prospective golfers (25 boys and girls each) from state schools are being trained by international and national golfers. BakshiJavid, Director of SKICC, expressed his thanks. 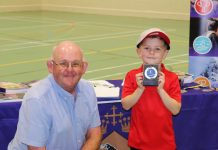 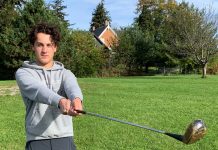