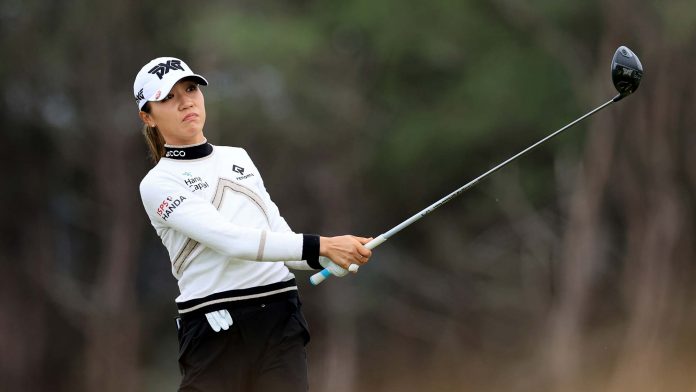 When the clouds broke over Dumbarnie Links during the final round of the Trust Golf Women’s Scottish Open, the points average for the field dropped into the 60s for the first time in all week (69,578). Two players took advantage of the favorable conditions and set Dumbarnie’s new course record, 63: Major Champion Lydia Ko and winner of the LPGA Tour Ally Ewing.

“I spoke to my grandmother last night. Had some grassroots family stuff earlier in the week and I talked to my grandmother and she said, well how have you been, where are the leaders and I said I was at 2 under and the leaders were? at nine and she said, well, just do that tomorrow. I said, oh grandma, that’s just the kind of golf we play here, ”said Ewing. “I didn’t think about it until I just signed my scorecard. It was a lot of fun and it was just great to capitalize on it. “

Ko said she was happy to end the week on a wave of confidence before turning to the grand championship at the AIG Women’s Open in Carnoustie. “I didn’t play well in the Scottish Open before so it’s definitely nice to end on a high. The wind was much calmer today, made it a little easier. I think I played really aggressive – well, I tried to stay pretty aggressive and that was the mindset for the last week, ”said Ko, who joined Dumbarnie Links after winning the Olympic bronze medal in Tokyo. “So I kind of stuck to it. It is definitely nice to start the next week with a high and good momentum. “