Another LPGA player wins a Lamborghini (!) With a hole-in-one, reacts accordingly | Golf news and tour information 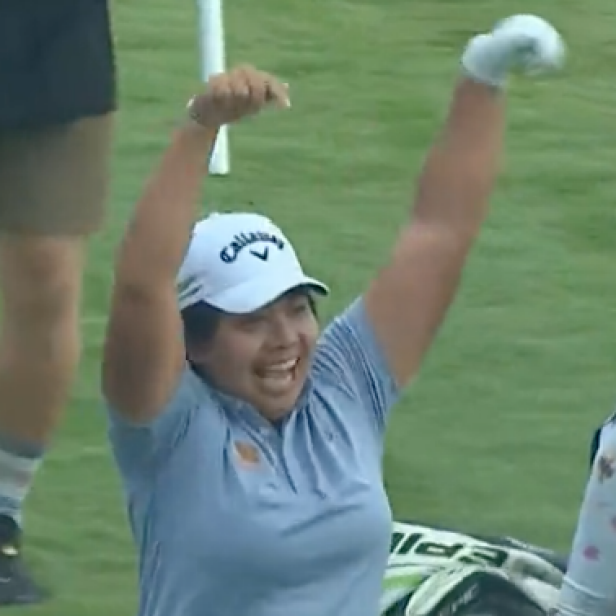 The LPGA’s “Drive On” slogan certainly applies this week. In fact, the tour could take a page from Oprah and turn it on, “You get a car! And you get a car!”

After all, we haven’t even had two rounds of the Pelican Women’s Championship behind us and two players are already taking Lamborghinis home with us. Correctly. Lamborghinis.

OK, so if you read the fine print, it’s really just a two-year lease on a Lambo. But still it’s a damn Lambo.

Austin Ernst won the first with an ace on the 147 yards, par-3 12th hole at Pelican Golf Club during Monday’s Pro-Am. And Pavarisa Yoktuan’s hole-in-one in the second round of the tournament also earned her a set of car keys. Check it out – as well as her fantastic reaction:

Yeah, she’s pretty excited. And for a good reason.

The best thing about Yoktuan’s ace is that it came in competition. Well, actually, that’s just a nice little bonus. Still the best part is the fact that she won a LAMBO. Go on, indeed.